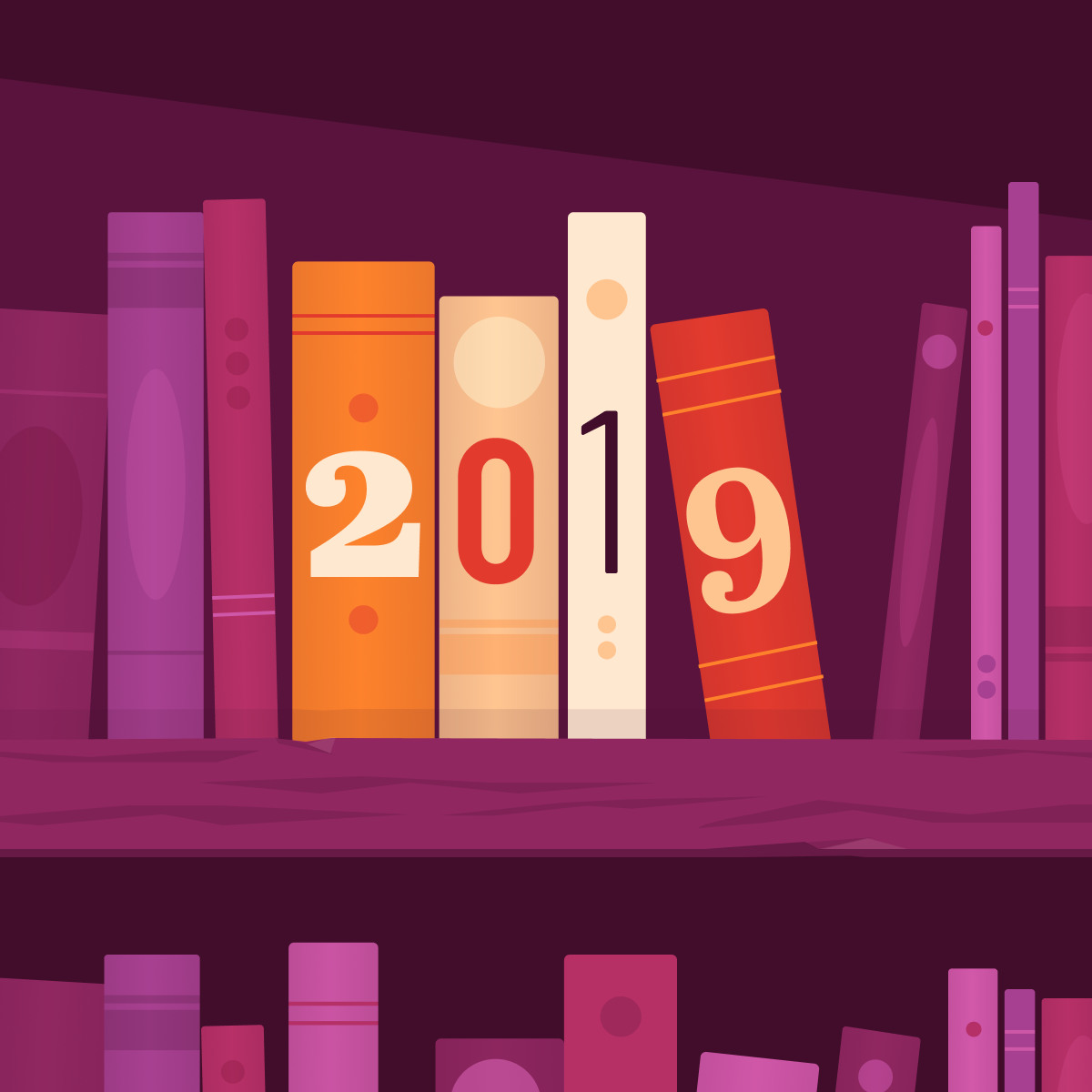 Below are three of my favorite books I read in 2019. I was originally going to make this list longer, but I woke up kind of late, and I’ve only got a few minutes until I need to get Eden out of bed.

Perhaps I’ll do a part-two at some point…

But for now, enjoy 🙂

1. A Moveable Feast by Ernest Hemingway 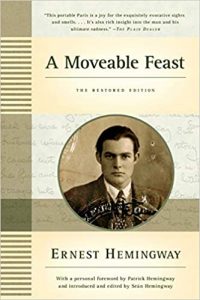 I love reading Hemingway. Usually, it’s in the spring, the first time I’m laying outside by a pool or a body of water. Then for the next one to two months, I’ll be on a Hemingway bender, either reading stuff for the first time, re-reading past works, or reading biographies about him.

Hemingway’s prose is the only where, as soon as I start reading it, I want to quit everything else and become a romantically alcoholic writer who puts his life in constant danger, court disaster, and chronicles each moment of his slow-motion march towards tragedy.

story of Europe Since 1945 by Tony Judt 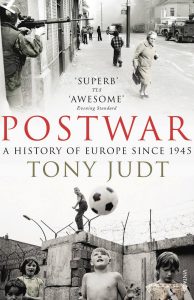 I received postwar as a gift several years ago. In 2019, I finally picked it up and decided to give it a read.

It’s long, and I’m not recommending it to most people…

But it is worth reading a chapter from this book titled The Age of Affluence.

And understanding these changes help us make a lot more sense of the world we live in today.

The rise of television was predicted to mean the death of cinema. Instead, it evolved into its own distinct medium. And, one of the most interesting things about the rise of TV is that it led to a much stronger sense of national identity.

Why? Because until then, you had all of these people living in isolated towns, or on farms, etc. As such, they identified more with their local neighbors or family than with “the state” at large.

But when television began reaching everyone’s home, this changed. People were suddenly bombarded by these programs that all promoted a similar concept of what it means to be French, or German, or Italian, etc.

Because suddenly, a farmer in Marseille knew and cared about what was happening to farmers in (on the other side of the country).

TV also made cultures more homogenous, and less diverse, though.

Because you had everyone starting to view and conform to the same images, visuals, dress, modes of speech, etc.

3. Skin in the Game: Hidden Asymmetries in Daily Life by Nassim Taleb 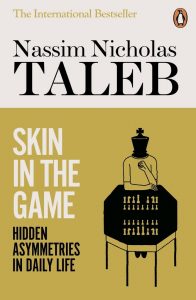 Taleb is one of my favorite authors/thinkers. I’ve read pretty much everything he puts out and will continue to do so.

The basic concept of Skin in the Game is: When we remove risk from life, it’s generally for the worse.

Here are a few examples of this in action…

Bureaucrats, policy makers, and intellectuals who design policies that sound good in theory, but that lead to disastrous consequences.

For example, when think-tankers or Thomas Friedman advocate for foreign intervention by the U.S. in another country. They want to liberate oppressed people and spread democracy. But what ends up happening is often the opposite. These policies often lead to brutal new dictatorships, mass death, poverty, prostitution, and modern-day slave markets. It’s terrible – but the policymakers who advocated for the regime change aren’t themselves affected. They have no downside to their irresponsible policies. No skin in the game. And the world suffers for it.

If someone is selling you something in a one-time transaction, they don’t necessarily have a large incentive to be forthright or honest. Why? Well, since they're not going to interact with you again in the future, they may lie or manipulate to make the sale. After all, what’s their downside to not doing that?

It’s for this reason that Taleb believes tort law and America’s sue-happy culture are actually good things. They help to protect against the downside and make risk more shared (symmetrical).

And, to add my own two cents – this is why we go so hard on the guarantee in our direct response offers. We want the prospect to know that we share their risk.

The relationship between a multinational corporation and employee.

This is asymmetrical. The employee thinks they have job stability, but they also have a ton of risk. The longer they are with the company, the more indebted to the company they are. For example, when IBM had to start laying off its “lifers” in the 1990s, those employees were shocked to find that nobody else wanted to hire them. The times had passed many of them by, and they went from a prestigious and cushy 6-figure job to a state of long-term unemployment. They had to go back and learn brand new skills, at great cost in terms of both resources and time.

(An addendum to this one – Taleb asserts that the most risk-immune type of employee is salespeople because they are the most like mercenaries for hire. Freelancers are also in a less fragile position than employees because they are not dependent upon a single hand to be fed. So if you’re a freelancer or contractor, it’s in your best interest to remain one. If you’re a corporation, it’s in your best interest to turn freelancers and contractors into employees. There’s an interesting tension here.)

The fact that small minorities drive society-wide change. I don’t mean minority in the ethnic sense. I’m talking about how minority preferences often trump the majority’s. Why? The minority normally cares more about certain issues, while the majority cares less. And because it’s usually easy for the majority to incorporate the minorities preferences, that’s what happens.

I know this one seems kind of weird, so let me give you an example:

Look at how so many consumer-packaged-goods (aka foods at the supermarket) are organic and/or non-GMO.

It’s only a small percentage of consumers who care about those things. But that small minority will only buy products that meet their criteria.

Conversely, because the majority doesn’t care, they’ll also buy products that are organic or non-GMO.

And, because the cost to produce organic and non-GMO foods has become so low that it’s pretty much a non-factor…

Because then, they get the business of both the minority and the majority at the same time.

This is just a simple example of how the minority often changes the rules for the majority.

But Taleb also shows how this same concept can also be applied to revolutions, laws, and culture, too.

The Cart That Changed the World: The Career of Sylvan N. Goldman
This is a biography of the man who invented the shopping cart. It’s amazing and there are some incredible marketing lessons inside. I’m going to share more insights on this book at some point.

21 Irrefutable Laws of Leadership
This is a re-read. I read it every few years. One of the best books on leadership ever written.

This book is kind of folky and anecdotal. But it’s amazing that Bill Campbell was the coach or mentor to pretty much every major CEO in Silicone Valley: Steve Jobs, the founders of Google, Mark Zuckerberg, Tim Cook, Jeff Bezos, Ben Horrowitz, Marc Anderson, etc.

He was so beloved by his pupils that they wrote this book about him after he died. And by “they” I mean Eric Schmidt (former CEO of Google), along with Jonathan Rosenberg and Alan Eagle (also from Google).

I mean, talk about influence, right? The influence of Bill Campbell exerted is breathtaking.
—
K, that’s it.

In a little bit, Laura and I are taking her to the Air and Space Museum in Balboa Park. We’re meeting my sister and her two boys there, so should be a lot of fun.

Later today we’re seeing one of Laura’s friends who lives near our AirBNB.

I hope you all have an awesome day! 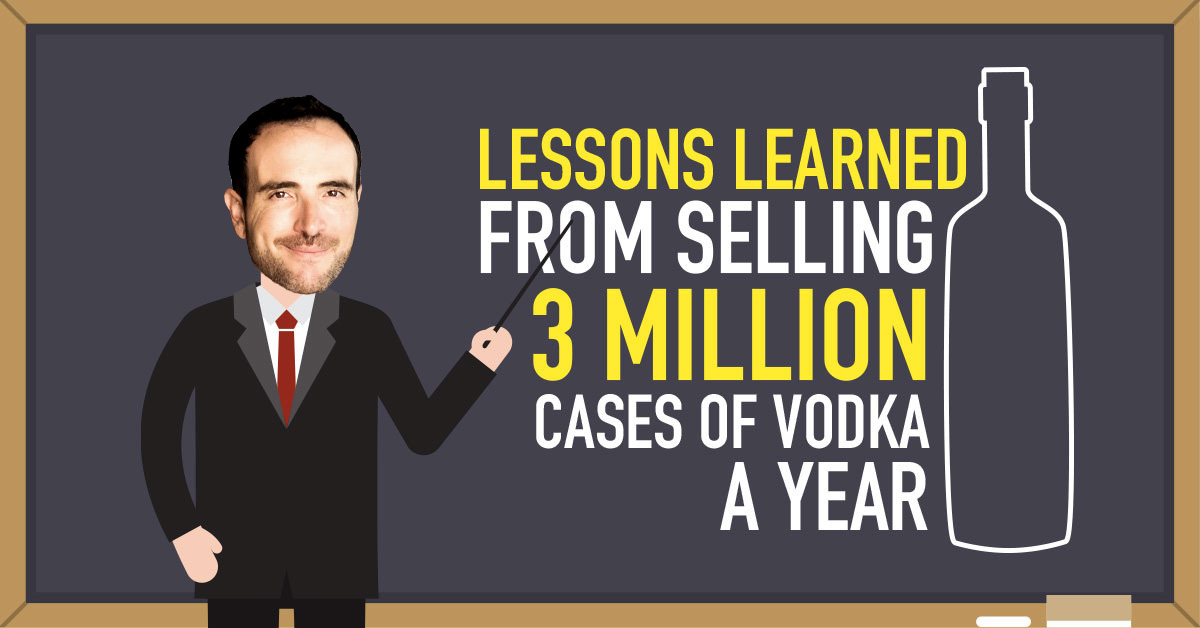 Lessons Learned From Selling 3 Million Cases of Vodka A Year 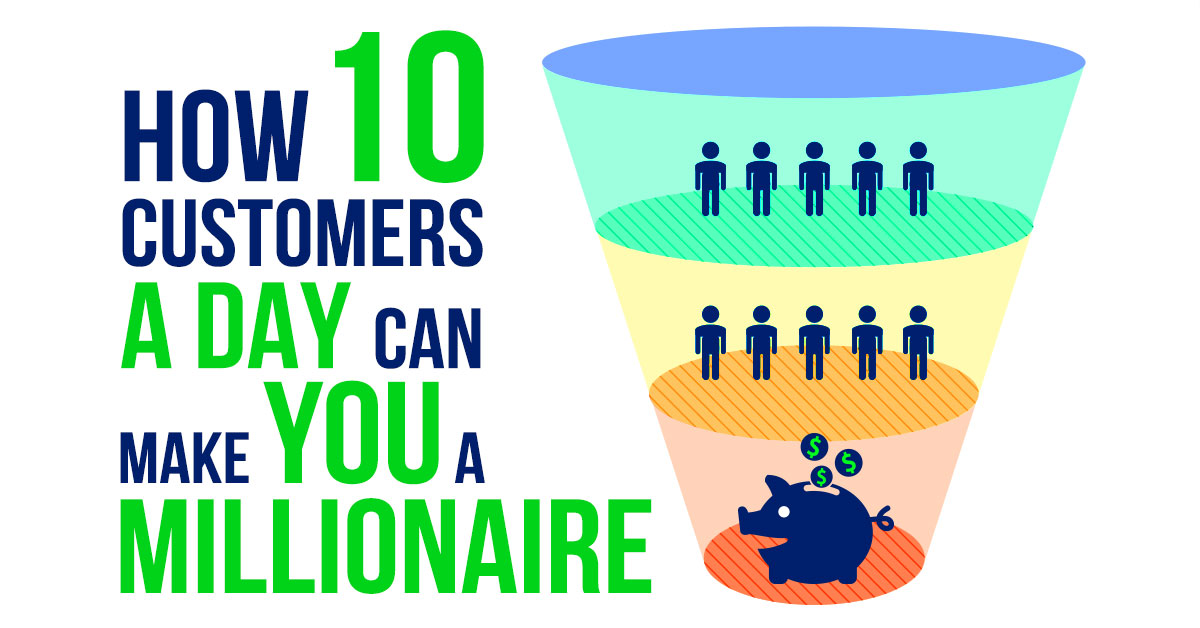 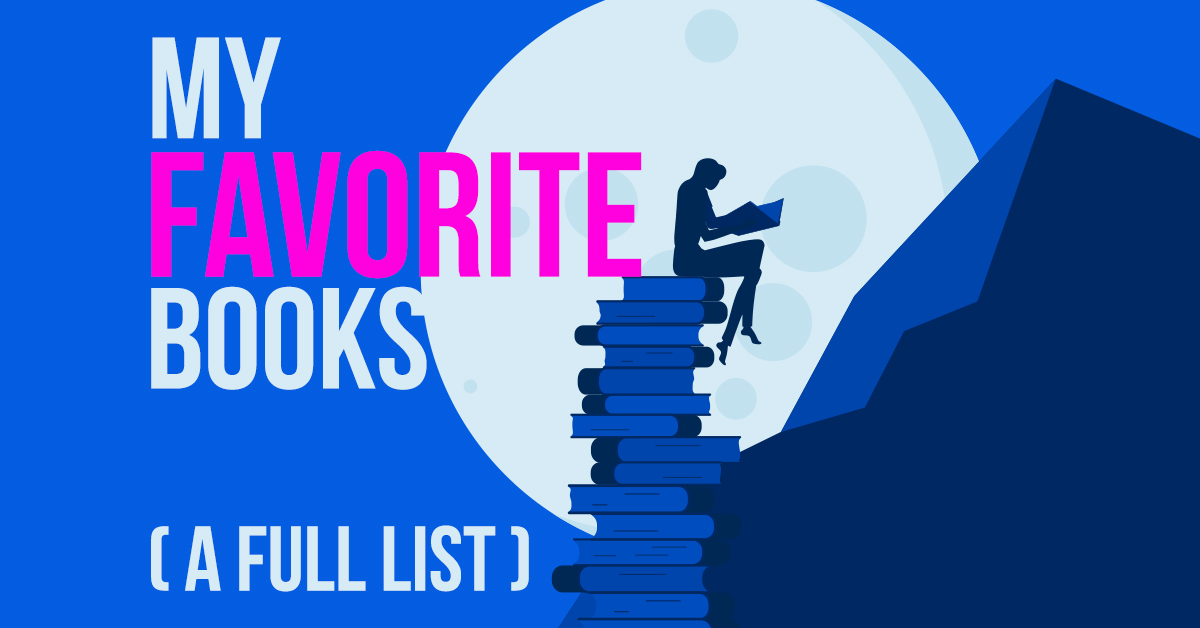 My Favorite Books (A Full List)…
← I’m No Longer Afraid to Die Why I Think Disney Will Own the Next Decade (Hint: It Has To Do With Storytelling) →

Lessons Learned From Selling 3 Million Cases of Vodka A Year