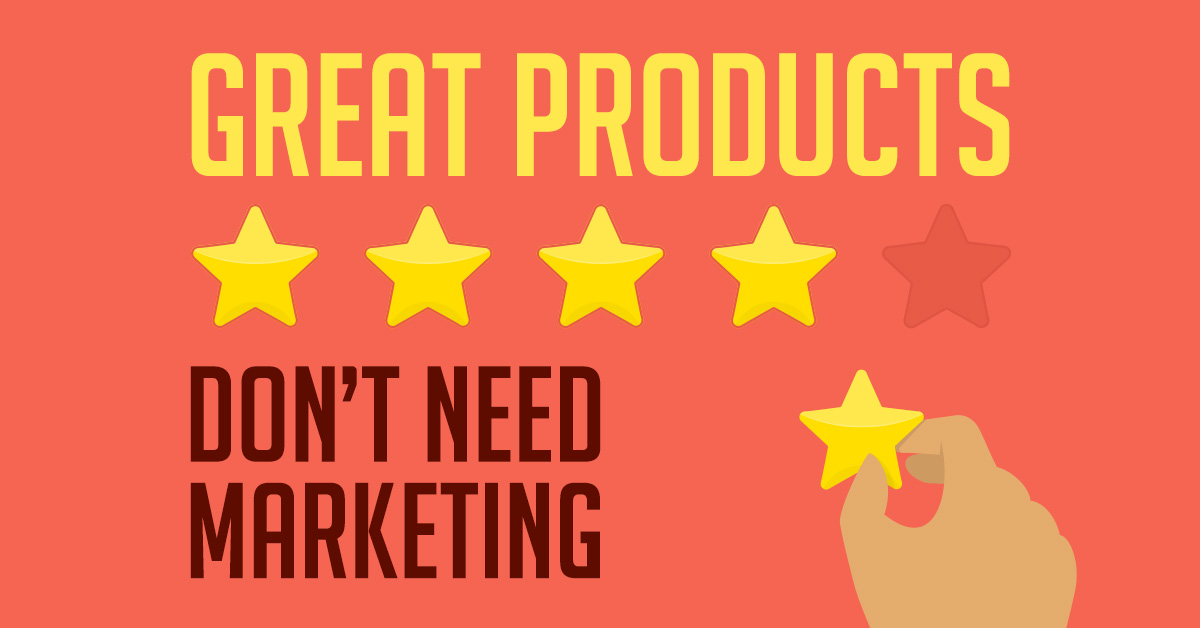 I feel like recently, I’ve been hearing more and more of this from some people…👂

I mean, on a fundamental level, it just doesn’t make sense…

There are so many great products out there that have never had much impact because nobody knows they exist.🤷‍♂️

And then, let’s talk about Apple…

Many people would say the reason they’ve become a 1 trillion dollar company is because of Steve Jobs obsession with two things: product and marketing. 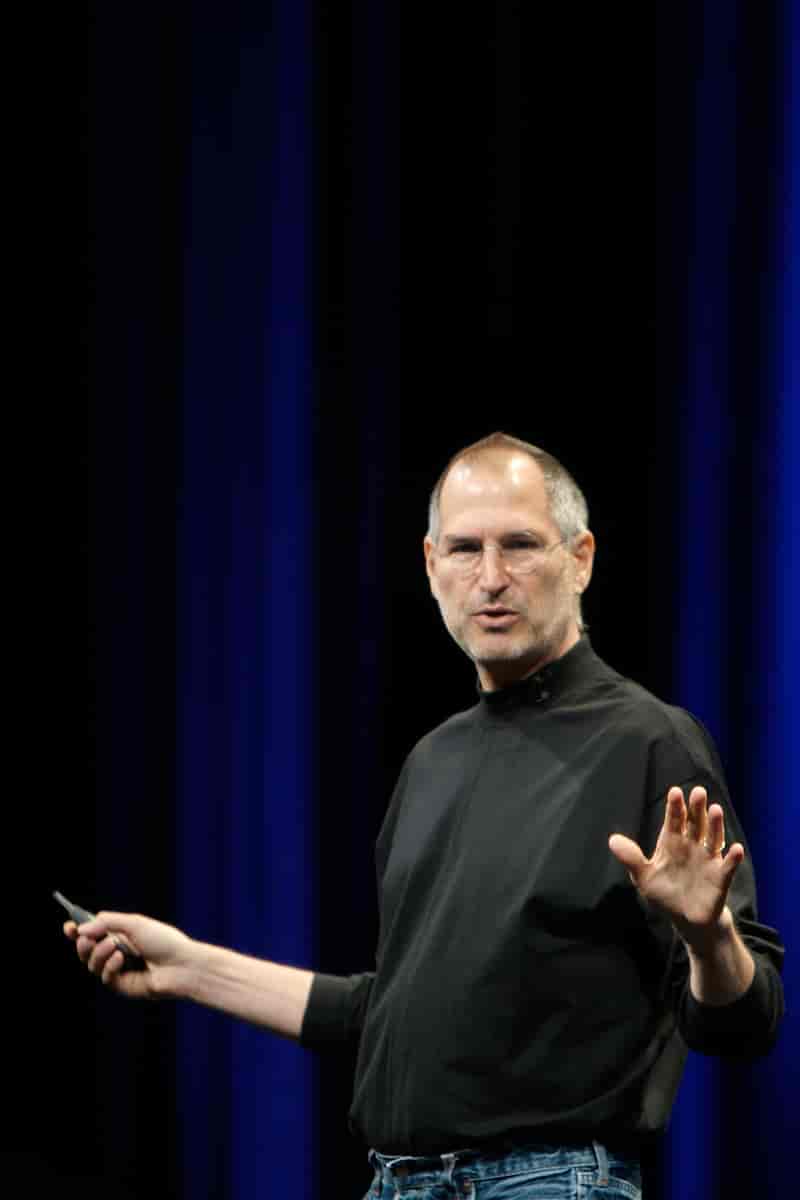 In a lot of ways, Steve Jobs was more of a “marketer” than anything else.

Then I think about Tesla.

What about them, they don’t really run ads to a cold audience?!

True (as far as I know; I haven't studied this a ton)…

But so much of what Elon Musk does on a daily basis is marketing.

When he puts updates about Tesla on Twitter, that’s marketing.

When he says other controversial stuff that keeps him in the news cycle nonstop – that’s marketing.

It’s different from a written ad, but it’s marketing nonetheless.

In this case, Elon Musk is the personal brand and Tesla is one of his products…

As the personal brand of Elon grows, awareness of Tesla grows, too, until it becomes ubiquitous (which it pretty much is).

And yet even at this point, marketing doesn’t really stop…

Think about their Tesla showrooms where there’s a sales team and cars that provide a dramatic demonstration to potential consumers.

Nope, marketing it is.

This most recent sentiment from people about how great products don’t need marketing seems to go back to a Naval tweet from a few months ago.

Honestly, I know Naval is probably a pretty smart guy…

But I hate how fanboys deify him and act like he’s some oracle, where everything that comes out of his mouth is sacred and divine word.

Nothing against Naval, really…

I just don’t understand this tweet, and I also hate declarative statements that are so obviously overbroad and lacking nuance.

What about “you’re doing sales because you want to further drive growth and get your product into as many people’s hands as possible.”

The counter from team Naval seems to be:

“If your product was truly great, then you wouldn’t need to do marketing or sales…people would just be referring it to others, it would be viral and spread, and you could live in some Silicon Valley Utopia where you just get-off by working on great products all day long.”

Sure, that would be neat…

But the truth is that marketing is, amongst other things, about creating awareness.

Like I’ve said already, if nobody is aware of your great product, then you lose.

Here’s one last thought I’ll share in this rant: 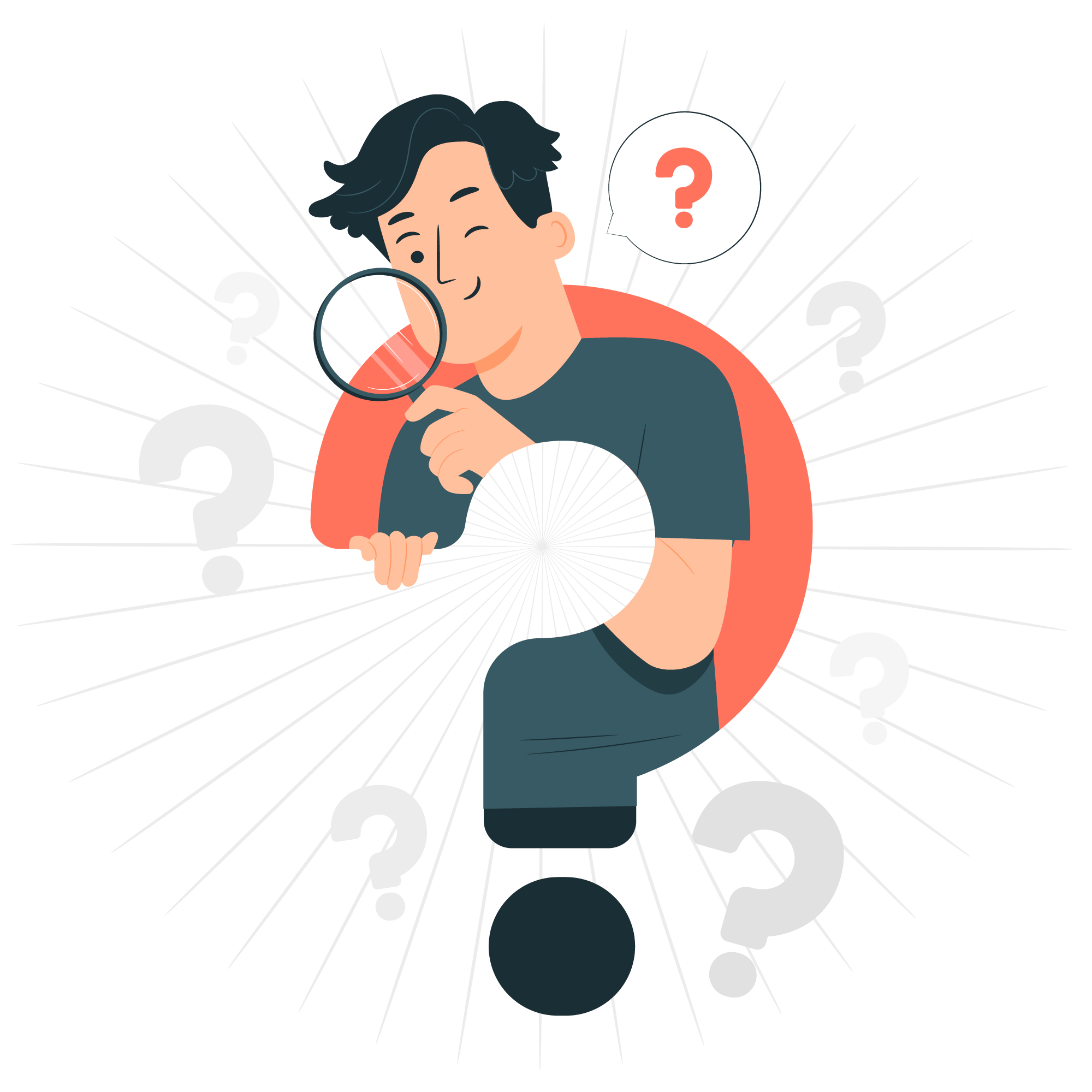 If Naval is coming at all of this as a Platonist, where there’s some ideal “form” of a “perfect product” that none of us can actually reach…

Then sure, we all fail every time.

But if that were the case…

My point is, be careful about generalities that people start spouting out as gospel…

Because a lot of the time, they’re a load of B.S. 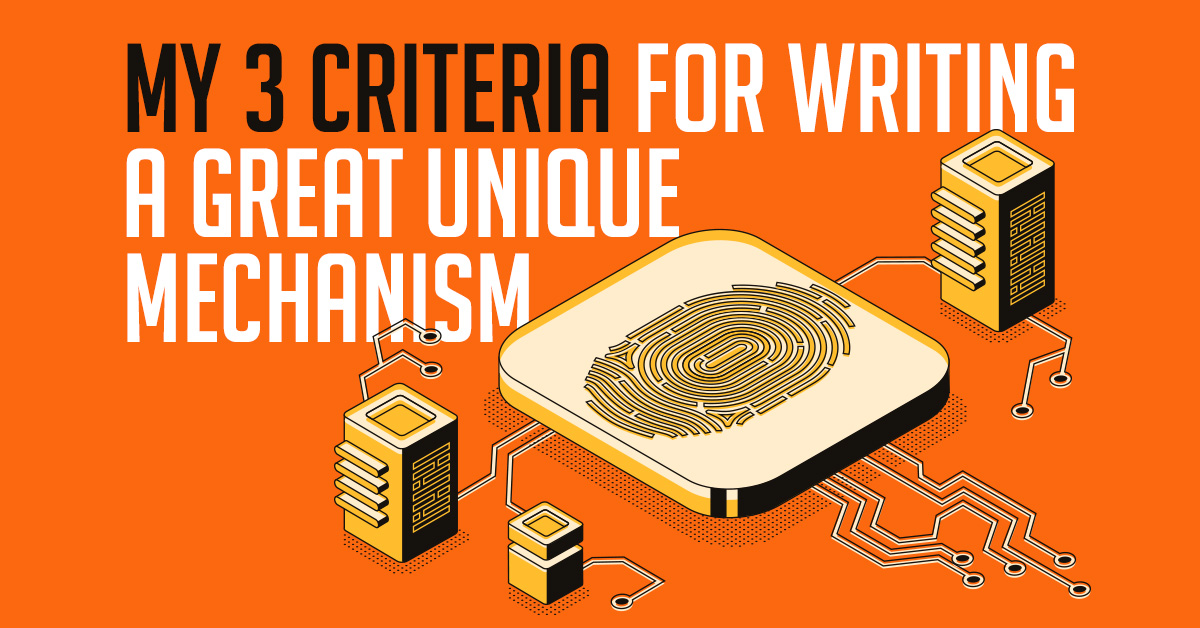 My 3 criteria for writing a great unique mechanism 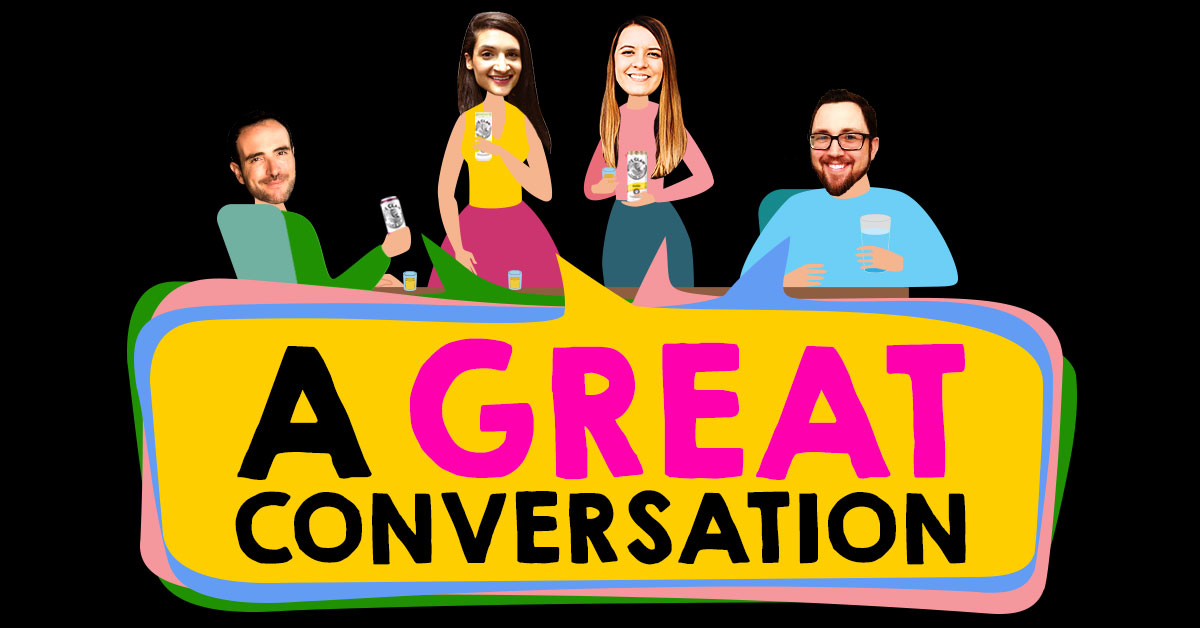 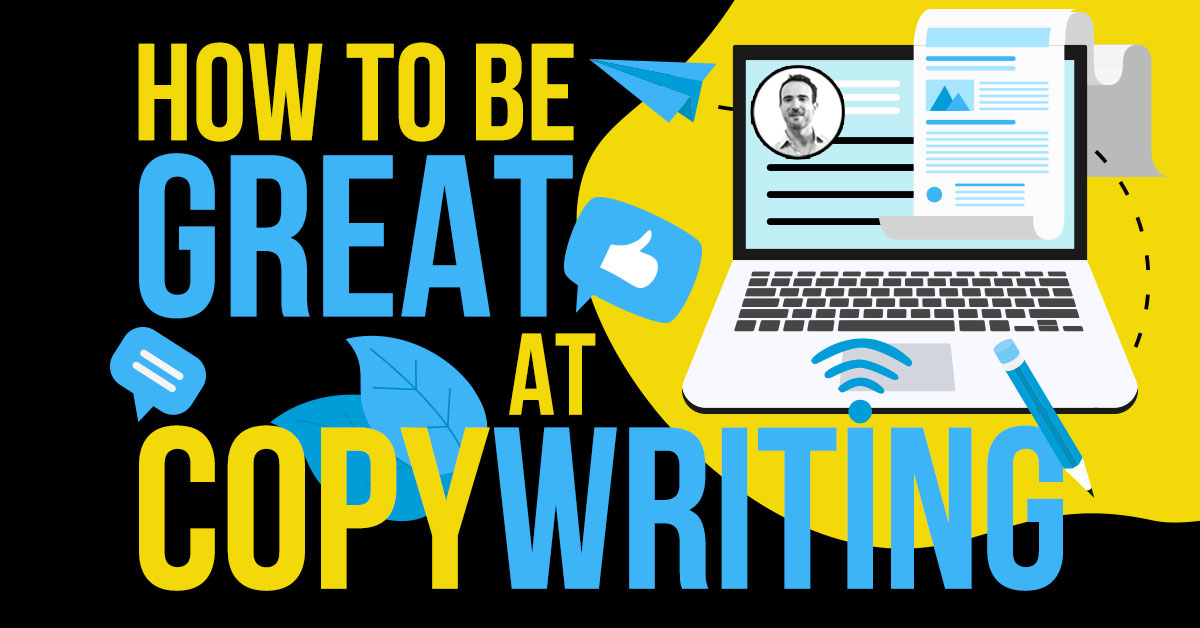 How to Be Truly Great at Writing Copy
← You Can’t Promise Results Where’s the Friction, Baby? →

My 3 criteria for writing a great unique mechanism

How to Be Truly Great at Writing Copy