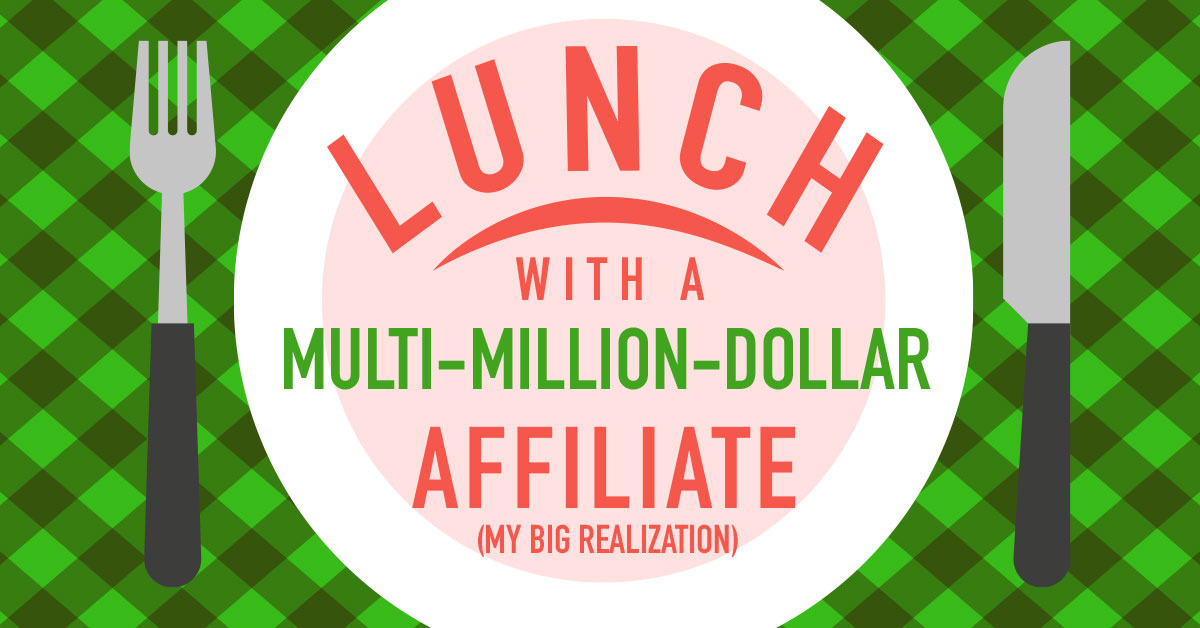 Recently, I had lunch with my friend, Jason, and his business partner, Jon.

Jason started running traffic to my Holy Land Health offers back in early 2016, and for a while, he was by far my biggest affiliate.

But, what’s funny is that for close to a year, I didn’t actually know Jason’s identity.

Instead, both me and my team at Holy Land Health only knew Jason as “1345,” because that was his sub ID on the affiliate network we were running with.

That changed in February of 2017 when Steven Patton, who was with the aforementioned network (Ad Health), introduced us directly.

I give Steven a lot of credit for this, because at that point in my career with affiliates I didn’t really know as much as I do today.

I was fine running blind with a network, and I didn’t realize that I should be cultivating direct relationships with the actual affiliates (instead of just the networks).

Steven helped change my thinking on this.

Especially because he felt like, given the amount of volume we were running together (millions of dollars), me and ol’ 1345 should be connected directly. That way if 1345 (aka Jason) needed changes made to pages, he could come straight to my team.

After meeting in person for the first time, in a suite at T&C in February of 2017…

Then, when I wound down Holy Land Health in the summer of 2017…

Jason and I maintained a good relationship.

He and his partner, Jon, came to my copy intensive in Vegas in 2018.

He’ll still occasionally run an offer that I bring him…

And sometimes, we just connect on Skype to talk business and catch up.

When we had lunch yesterday, it was the first time I’d seen Jason in close to a year.

It was a really nice time.

None of us (Jason/Jon/Me) had any agenda…

It was more just a bunch of war buddies catching up.

The conversation hit on a wide range of topics including:

And, throughout our whole conversation…

The one thing that really stood out to me…

Was that no matter how “permanent” things seem at the time…

We talked about a guy I’ll call GC.

He’s an affiliate who ran several million dollars’ worths of CBD traffic for me and a partner 2017, then freaked out because he thought maybe he’d go to jail for selling drugs (he didn’t LOL).

The guy’s a total beast, though…

And today he spends his time building up eComm brands…

And has a connected TV Company that he’s pushing towards a large exit.

We talked about Jason Akatiff.

Akatiff owns an affiliate network called A4D, and he’s very much an OG in our space.

It was cool hearing how Akatiff has really found his passion for building up eComm brands and scaling them. His affiliate network is still chugging along, but Akatiff doesn’t put most of his focus there. Instead, he’s really enjoying the product development side of things.

Jason then asked me about an ex-partner in some health businesses named Dane.

I told him how Dane and his new partner are doing extremely well with their health offers. They’ve dialed in their numbers, figured out how to be profitable at scale, and are chugging along.

Next, we talked about Nick, Vince, and Kevin from VShred and Sculpt Nation.

These guys came up because we were talking about how so many people say they’re going to build a real brand, but never actually do.

Well, Nick and the gang have actually pulled it off.

Now they have a nine-figure brand that is just exploding.

So, these guys are a great example of how building something “real” can be much more rewarding than just doing a “money grab.”

Then there’s Steven Patton, the guy who is responsible for introducing me and Jason in the first place.

Jason told me about how Patton is making a transition from his current role and shifting gears. He’s sick of the CPA game, and he wants to pivot to CPM and email stuff. I don’t blame Steven – the guy’s been doing CPA for a long time and burnout happens.

Plus, we talked about Jason himself.

When I first met Jason, he was running a media buying team that was focused on running offers on the big ad networks.

Two years ago, he started a publishing company that creates and sells children’s books. It’s called Puppy Dogs and Ice Cream, and it’s a multi-million-dollar book empire that most of us have never heard of.

This is now by far the main focus of Jason and his team. They still run a few offers here and there, but about 90% of their time goes towards growing their book company.

They have tons of SKUs, and Jason recently sent my daughter, Eden, a huge bundle of their books in the mail, which she loved.

Honestly, that’s just a fraction of what we talked about.

But, the reason I felt inspired to write this email to you today is because our conversation reminded me of a simple but profound fact:

Everyone and everything changes over time…

And that’s important to remember for at least three big reasons:

1. Don’t define people by what they’re doing at any given moment in time. It’s smarter to have a flexible mental model of people. To understand that just because they are doing “X” today, doesn’t mean they won’t be doing “Y” tomorrow.

2. Tangentially, this is why relationships and networks are so important. And why I go out of my way to have relationships with everyone I meet, no matter if they are “big” or “small” in their industry, and no matter if we seem to have nothing in common. Just because that’s the case today, doesn’t mean there won’t be some incredible synergy a few years down the road.

3. It’s helpful to remember that change is a constant in your own life too. And to embrace that. This is valid regardless of whether you’re crushing it right now, or you’re in a personal hell. In both cases, there’s going to be an “endpoint.” That doesn’t mean you can’t keep crushing it, but it does mean whatever you’re doing will eventually change. And it’s really helpful to remember this when you’re going through a rough spot. No matter how “stuck” you feel – the truth is that your hardship will ultimately pass.

But the sun is just coming up over the Pacific ocean, and I want to watch.

Then, I’m going to be waking up Eden and spending a bit of morning time with her.

And at around 9 am, I’ll be heading to the “day office” I rented at a Regus that’s just down the street to get some work done.

Workwise, here are my biggest objectives for the day:

Then this afternoon, we’ll be taking Eden to my mom’s house (aka grandma’s), where she’ll be spending the night.

And this evening, Laura and I have a dinner date, which I’m really excited about.

So it should be a busy day! 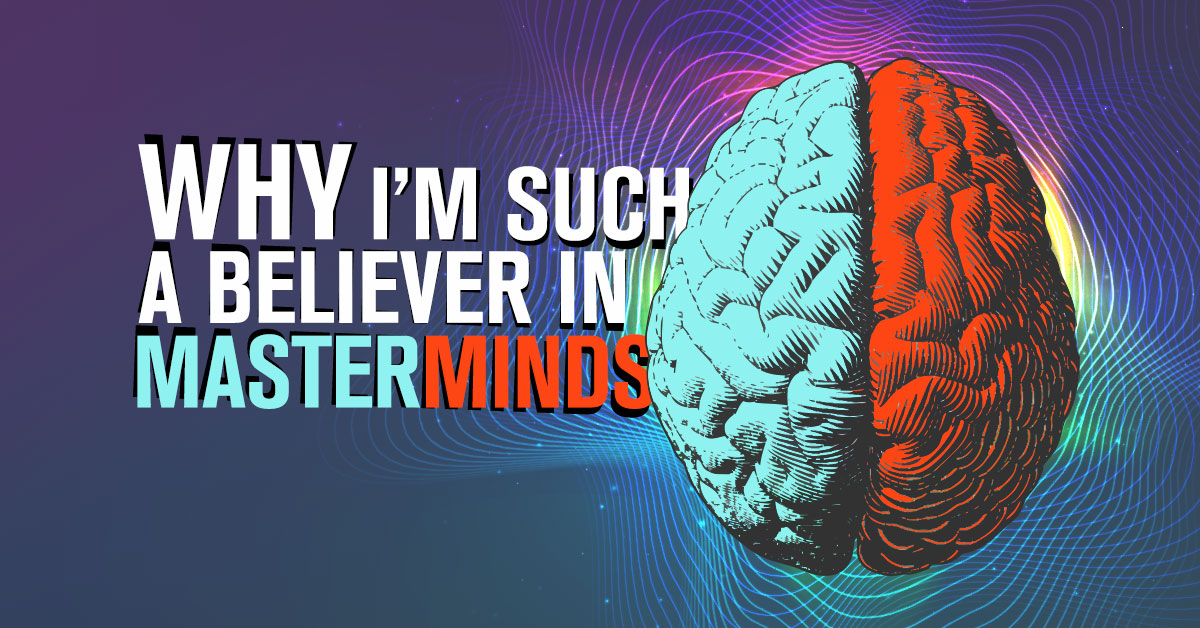 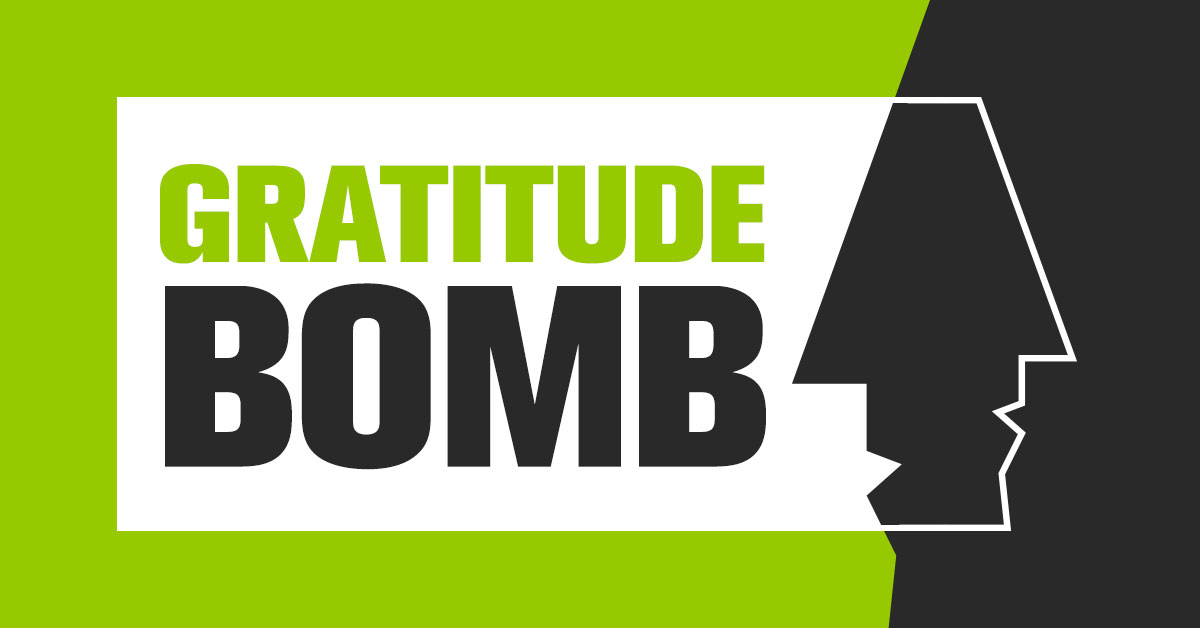 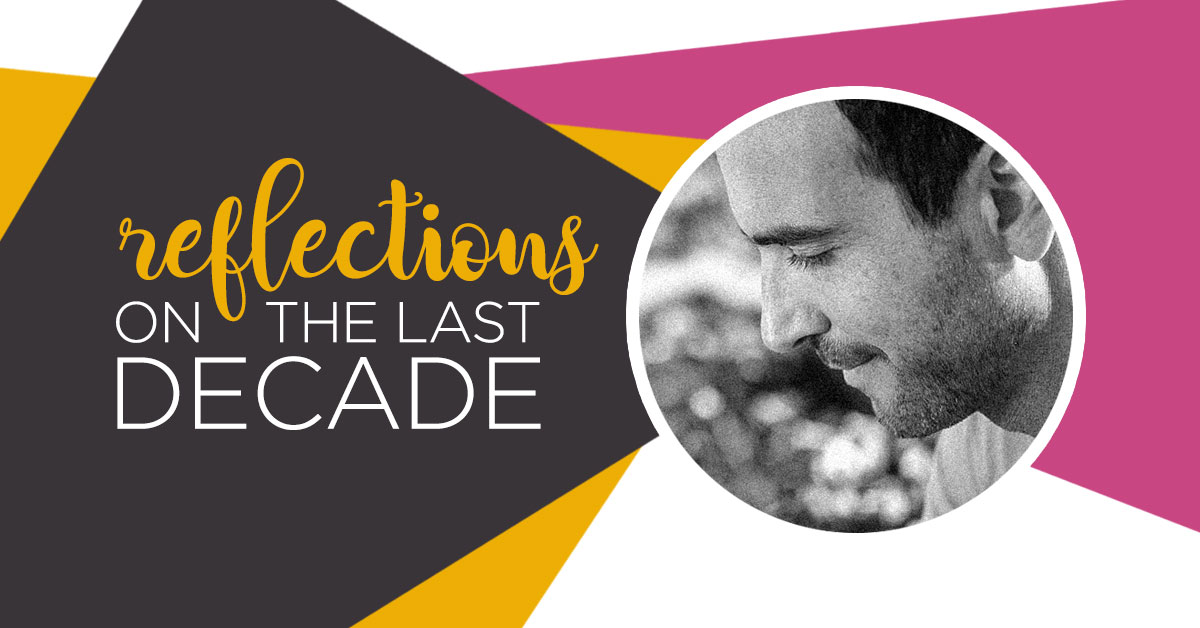 Reflections on the Last Decade