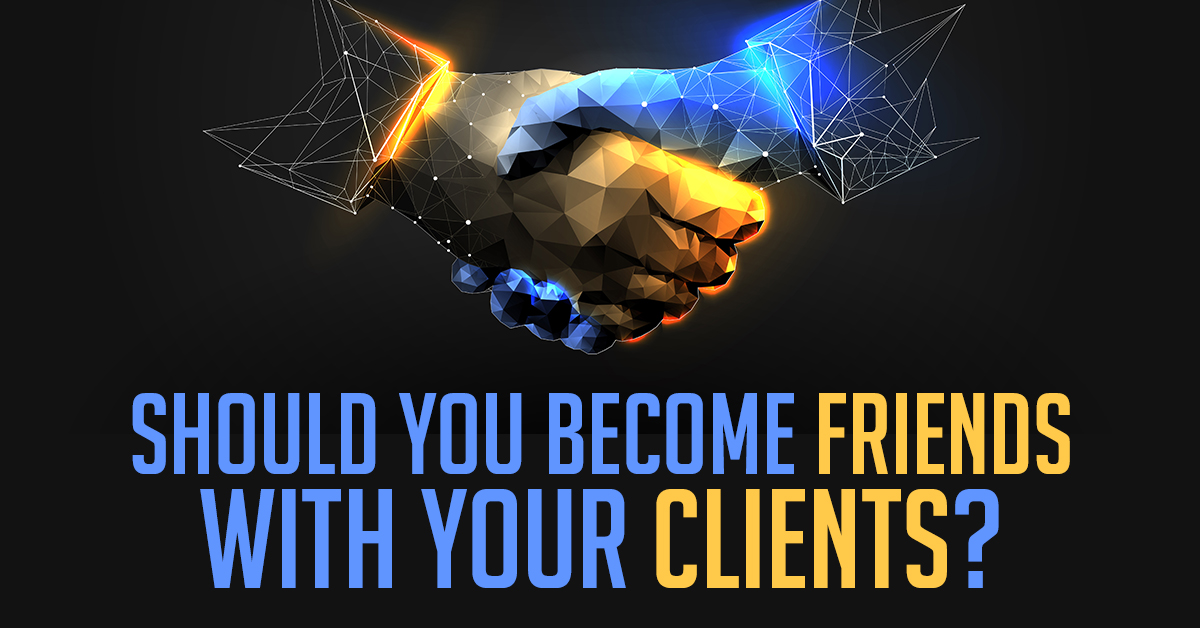 Should You Become Friends With Your Clients?

I got an interesting email one morning from someone, who we’ll call “SJ.” 📩

SJ wrote me sharing that he was fired from a copywriting gig with a client-turned-friend.

Ostensibly, he was fired because he was 30 minutes late to a Zoom call…⌛

But really, it goes deeper than that.⬇

As his client-turned-friend told SJ in the “breakup email” he sent: 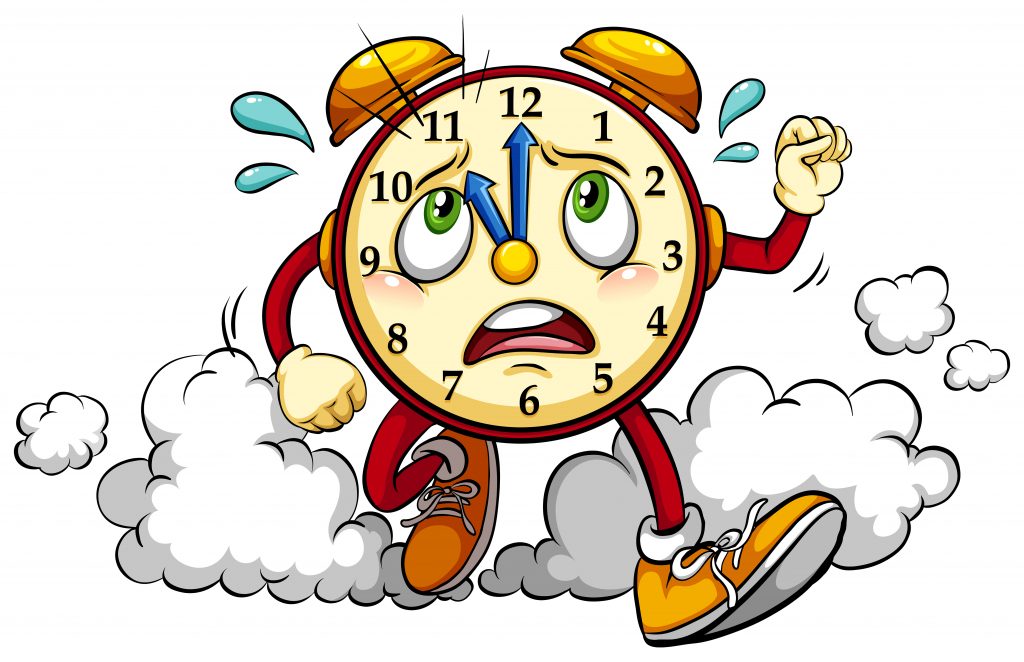 “Something struck me from our call on Friday…😒

Which was initially a research call, but towards the end, the subject moved on to your frustrations with work, and recent difficulty getting copy jobs…

During that conversation, you mentioned thinking/feeling that I hadn't given you work on the merits, but instead, because you were my friend…

I gave you work for the manifestation project because you had relevant experience that made the project easier for me.

You said something very similar about your job lately – that you didn't have your position there on the merits, but instead because it's your father's company.

(I have no way of knowing whether that's correct – but I suspect you are actually a valuable and productive person in your company, even if you don't always feel that way)

And at this point, I'm feeling there's just too much of a parallel here…

It's been evident in our last couple of conversations (and with the previous issue about _________ as well) that you are extremely frustrated.

It's not helpful or productive, and it's not something I'm able to help you with.” 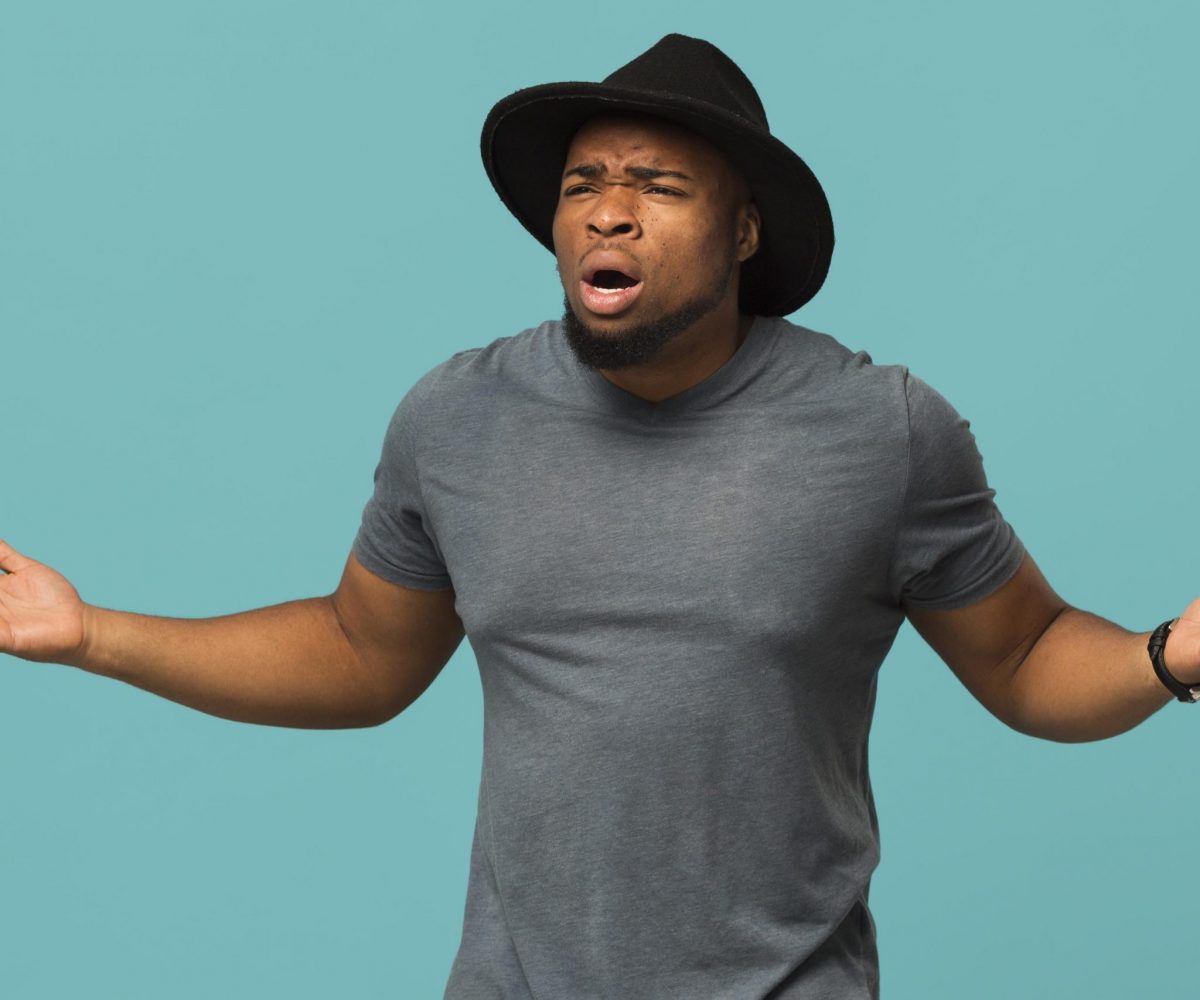 So anyways, SJ shared the email from his former client with me…

Then he asked for advice…

“Is it wrong to be open and share with him my life struggles as a friend? Should I not have done that?”

Well, in short, the answer is that “Yes,” he shouldn’t have done that.

SJ shouldn’t have started viewing his client as a friend.

In my experience, that gets messy fast.

So specifically, here’s what I told SJ:

“Hey SJ, I appreciate you sharing this with me. The short answer is that you probably got too comfortable with ________ and overshared. People tend to do that.

But in general, when working with clients, we don't want to start burdening them with our personal problems. Or our doubts and insecurities, etc. Instead, we want to make life easier for them. As you can see from _______'s email, that's why he originally hired you, to make life easier.

Over time though, as you got more and more comfortable and began unloading all of your personal problems and issues on _______, it likely started becoming overwhelming. Whether he said it or not, he was probably beginning to dread the calls with you. He's wondering, “Why am I paying this guy to help be his therapist.” And on top of that, “Why do I need to be the one to build this dude up?”

The fact that _______ recommended you invest in some personal development coaching for yourself backs up my hypothesis here a lot. I'm guessing he feels like you have some big issues in your life, and you need someone who can help work through them. But he's not the person.

So in general, I would say don't fall into the category of conflating clients and friends. Keep your friends separate. Keep your clients separate. Occasionally, there will be overlap, but even in those cases, bring a level of professionalism to everything you do.”

Does this advice make sense to you?

It’s cool to have clients, who you get along with…

And in moderation, that kind of stuff can build rapport and advance your career.

And becoming BFFs, where you’re unloading your worries, burdens, insecurities, and fears.

Ultimately, the client hired you to make life easier…

If you start feeling like a burden to them…

At some point, they’re going to wake up and say, “I don’t want to deal with this anymore…”

And from that point on, the nature of your relationship will forever change.

I don’t really consider any of my clients to be my “friends.”

For example, I love Nick Daniel from VShred.

Or we’ll go for a dinner.

Or I’ll be invited to one of their company parties.

That stuff is cool, and we have a good relationship for sure, which I value.

But are we “friends?”

Not in the sense that I would burden Nick with my problems, worries, or issues.

It would be super weird to me – and outside the scope of our relationship.

And to his credit, what makes Nick a good client is that he recognizes this dynamic too.

But he’s good at keeping people he does business with at arms-length.

And that’s smart, because this is how you have the healthiest client-contractor relationship.

P.P.S. This post originally came from an email I sent to my private list. If you want to see more stuff like this from me, you can apply to join my list using this link. 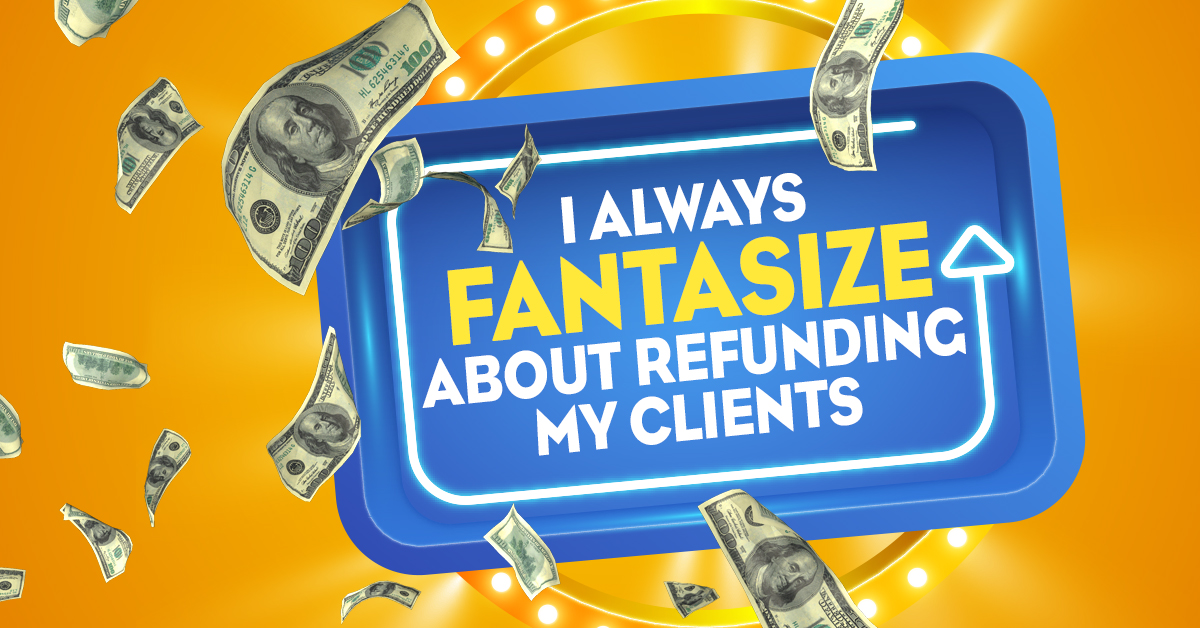 I Always Fantasize About Refunding My Clients… 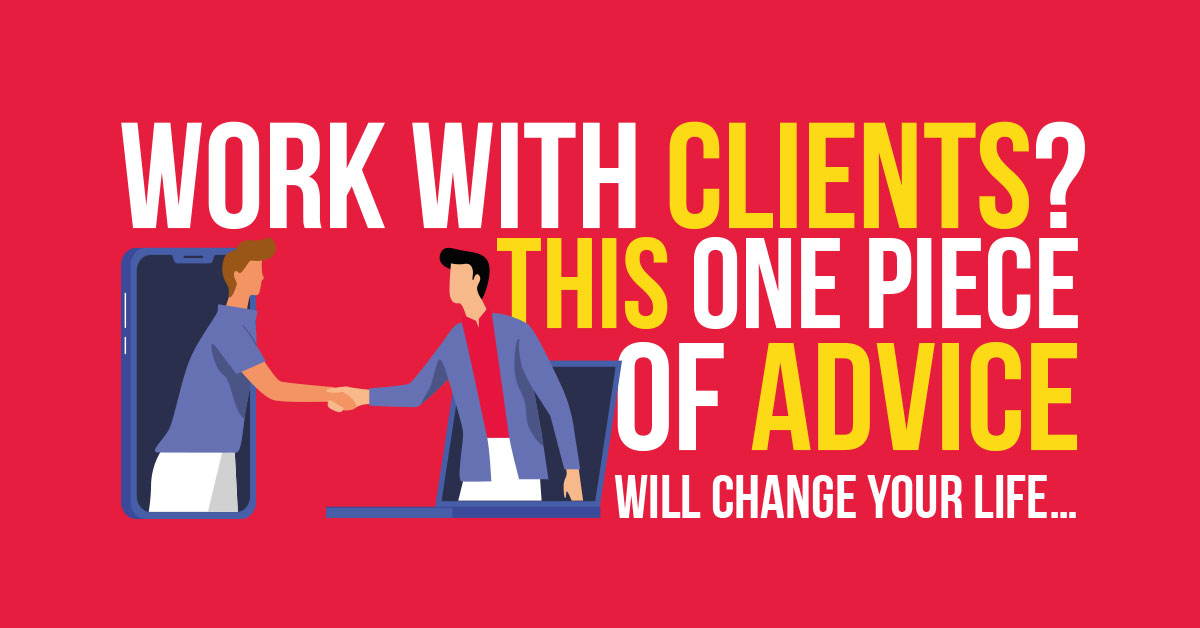 Work with Clients? This One Piece of Advice Will Change Your Life…

I Always Fantasize About Refunding My Clients…

Work with Clients? This One Piece of Advice Will Change Your Life…