Adaptable To Whatever Copy Situation & Intuitive 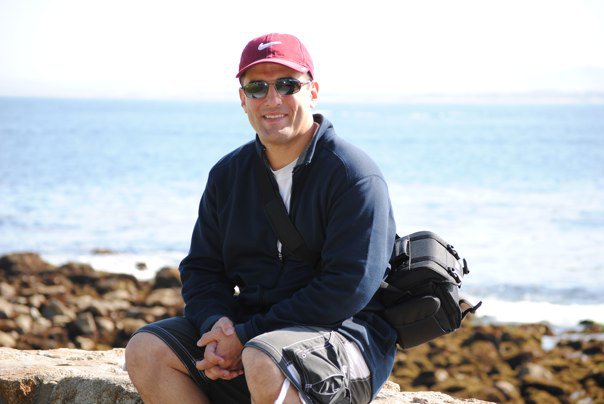 “Wow, the value I've received from Stefan's RMBC Method has been immediate.

I've taken other copywriting courses before. Some good, some not so good. The RMBC method is the best I've ever seen.

I'm not just saying that either.

This is a system you can implement tomorrow, assuming you get it tonight.

That's exactly what I did. A company reached out to me to write a YouTube script for them.

Not really copywriting, right? Well, actually, I used the principles Stefan teaches, and the client was blown away with what I sent him.

Guess what, I'd never written a VSL (Video Sales Letter) before. I guess technically, I still haven't because it was a script, not a sales letter.

One more thing, I haven't even finished the course yet!

That's the thing about the RMBC Method, though. It's adaptable to whatever situation you find yourself in. It’s also intuitive.

Need to convince your spouse where to eat? RM…I think you can see where I'm going.

Recently, I took an old sales letter I'd abandoned a while back. I wanted to test the RMBC method on something that had me stumped previously.

Within a few minutes of working on it, I saw precisely where everything fell apart for me. (It was in the mechanism portion). I fixed it, and the letter practically wrote itself after that.

Stefan is not someone just talking the talk, either.

This guy is a major player in the copywriting space and is still putting out high-level work regularly.

You can see the skill level with his over the shoulder teaching. It's like you're inside the head of a true artisan.

The story behind how he developed the system will resonate with you too. It was a sink or swim moment, and I'm so glad he figured it out.

I'll be honest with you, if it had been me who invented this system, you would not be hearing about it. Thankfully Stefan is much more altruistic than I am!”