I made a woman cry…

I kept handing the woman napkins as tears streamed down her face.🤧

I'm eating at the bar of a steakhouse in Las Vegas when a woman in a leather jacket sits down to my left.

And she seems a bit lost, as if she's consumed in her own thoughts.🥺

After she’s ordered some food though, I decide to talk to her. 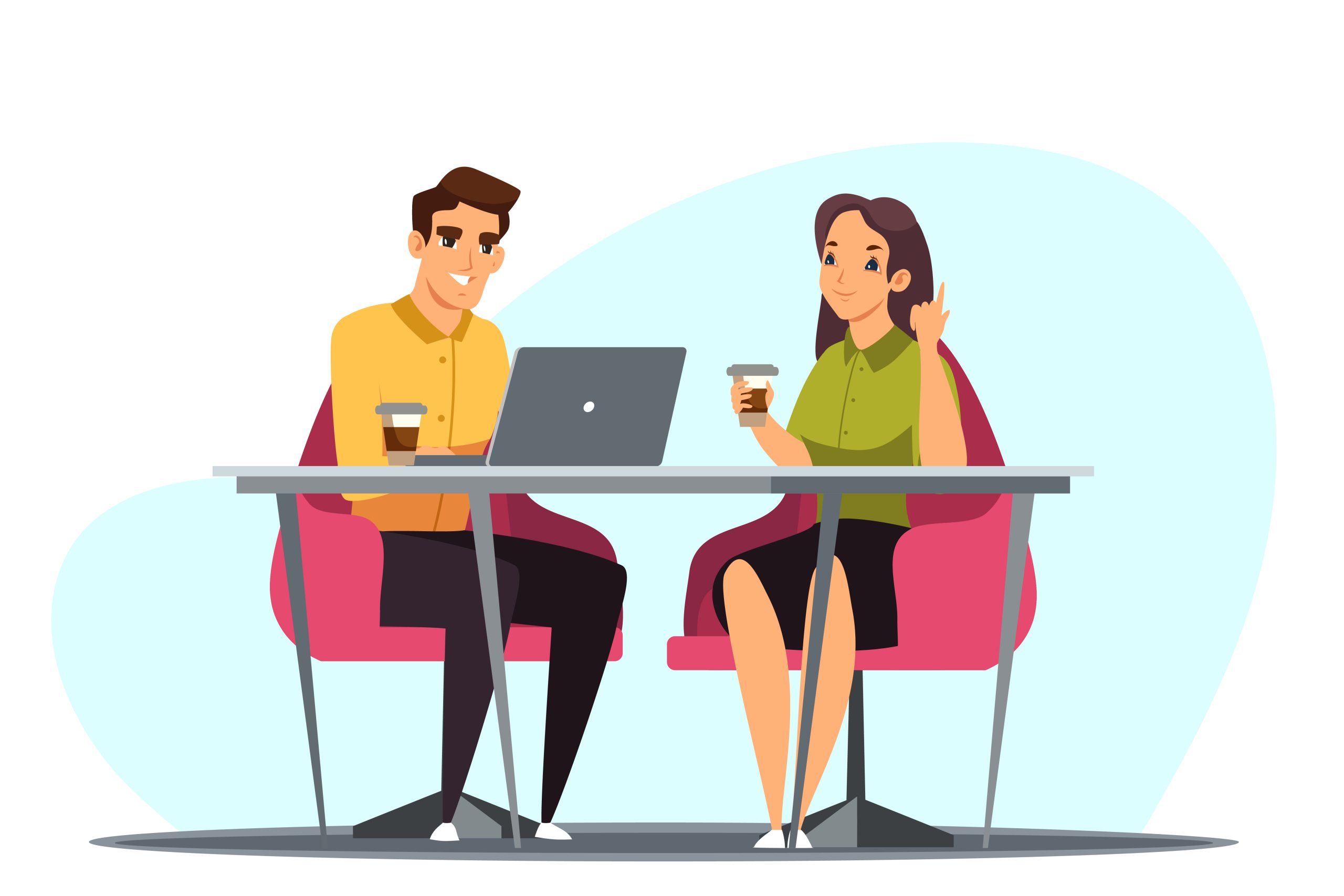 I’ve been working on being more extroverted and less afraid to start conversations with strangers, so maybe that’s the reason.

Anyways, we’re chatting and she asks what I’m in town for.

I tell her I’m here for the UFC fights.

Then I ask what she’s in town for, and she says the rodeo.

We talk more, and the woman tells me how she runs a horse farm in Oklahoma…

But what’s funny, she says, is how up until her early 20s she’d never been around horses and was terrified of them.

It wasn’t until after she graduated college and went to Colorado for a spell that things changed. She stayed with a family out on a ranch for a while, and that’s when she fell in love.

Anyways, now it’s 25 years later and she’s been breeding Roping Horses and Show Horses ever since.

(Did you know they come out weighing about 80lbs and are up and running around within an hour?)

And she tells me she’s been trampled more times than she’d like to remember too…and that remembering can be hard anyways with all the head injuries.

Then this woman lets me know that not a day goes by where she doesn’t ask herself:

She’s not married. She doesn’t have any kids…

Her whole life is this ranch. And it’s a labor of love, she doesn’t make any money from it. You don't make money from breeding. Or at least she doesn't, anyways.

Then she laughs and we're both silent for a moment…

But then I say how, more than other animals, it feels like a horse’s eyes are the window to their soul.

You can just see and sense their spirit.

It’s hard to explain if you’ve never been around horses, but if you have been, then you get it…

And this comment makes the woman, whose name is Diane by the way, think about her favorite horse. 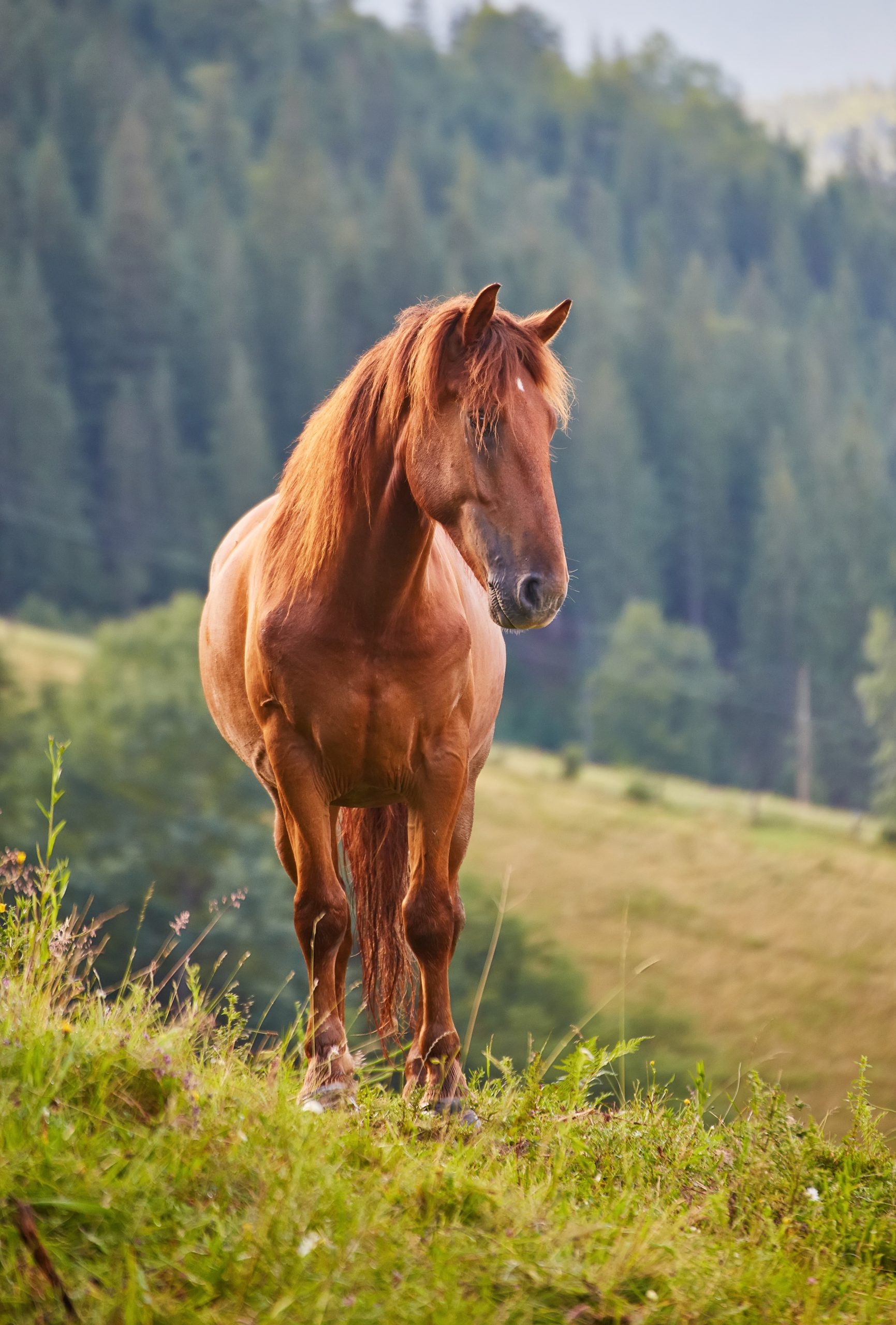 She thinks about how he’s going to die.

And she says how it’s hard to even be away from Thunder because she’s so terrified that he might die when she’s not there.

Diane bought this horse when he was 4 years old, and that was 25 years ago…

So it makes her realize she’s had Thunder for half her life.

And I point out to Diane that it’s not just that, it’s the fact that she’s had this horse for nearly her entire adult life.

From the person she was then (a young girl trying to figure out her path in life) to the person she is today (an experienced ranching woman and horse breeder at the cusp of 50)….

That horse has been with her the entire time, through the whole journey.

The horse is a part of who she is today.

And thinking about that makes Diane start to cry.

“It’s going to be hard when he goes,” she says quietly, before adding: “It’s so stupid. I shouldn’t be this emotional over a damn horse.”

But he’s not just some horse and we both know it.

I told Diane I’m sorry that I’ve gotten her crying.

There she was, just trying to get a meal at the bar, and now the floodgates are open.

Diane asks: “where are some damn tissues?” and I grab several bar napkins and hand them to her.

And then, as I’m paying my check, I let Diane know that she inspires me.

That surprises her. She looks at me intensely, and so I explain.

“Most people these days don’t seem that connected to anything. Not even their fellow humans, their spouses, or their children. Let alone a horse.

The fact that you have that connection with this horse of yours, that you love him so much, that he is such a part of you, it’s beautiful. Your love for this horse is inspiring. Thank you for sharing it with me.”

With that, Diane cries a bit harder before seeming to pull herself together…

Then she puts out her hand and looks me dead in the eye.

I’m steady as I return her gaze.

​​I take her hand in mine and we shake.

And then I’m gone…

Leaving Diane with her tears, and myself with a love story to pass on to others. 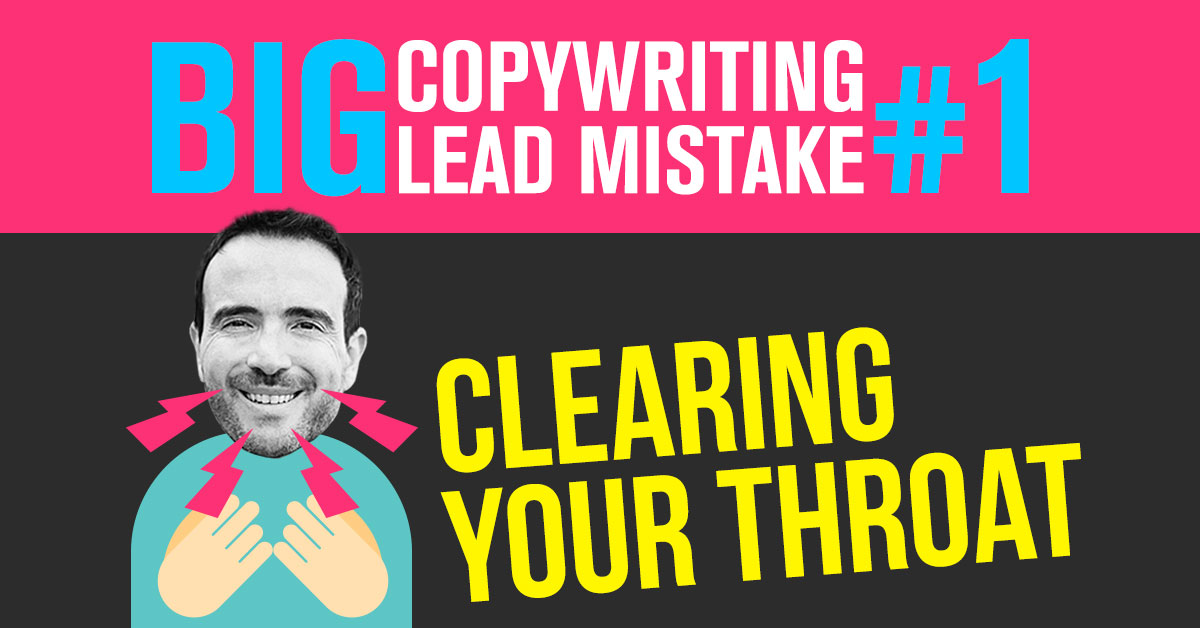 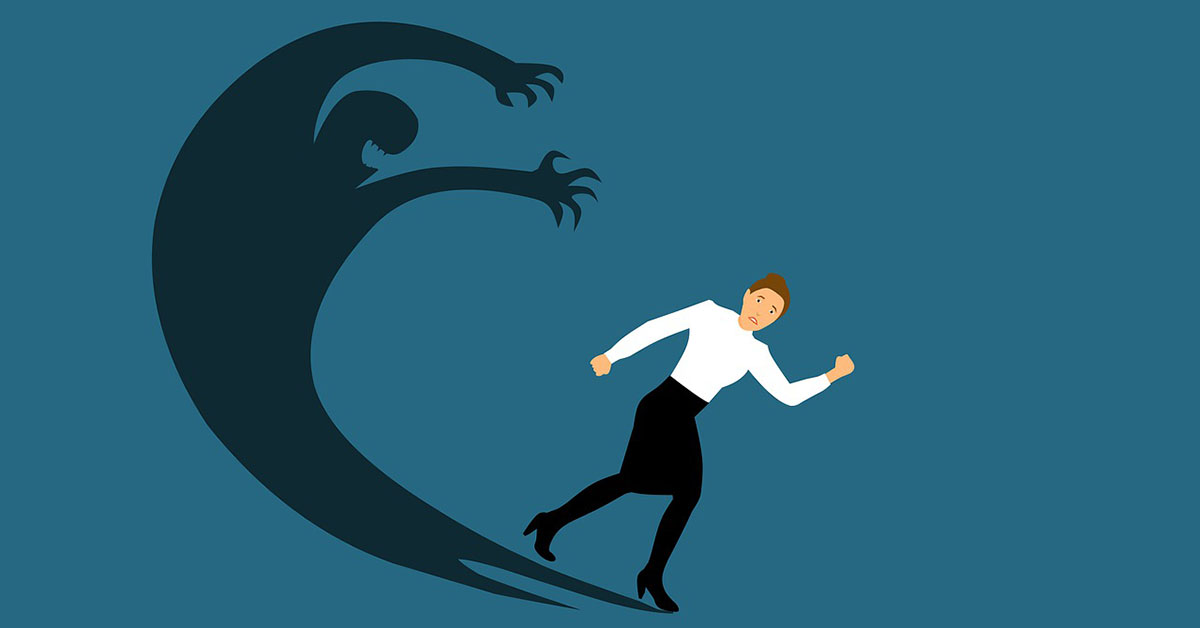 Hit the Fear-archy Head On 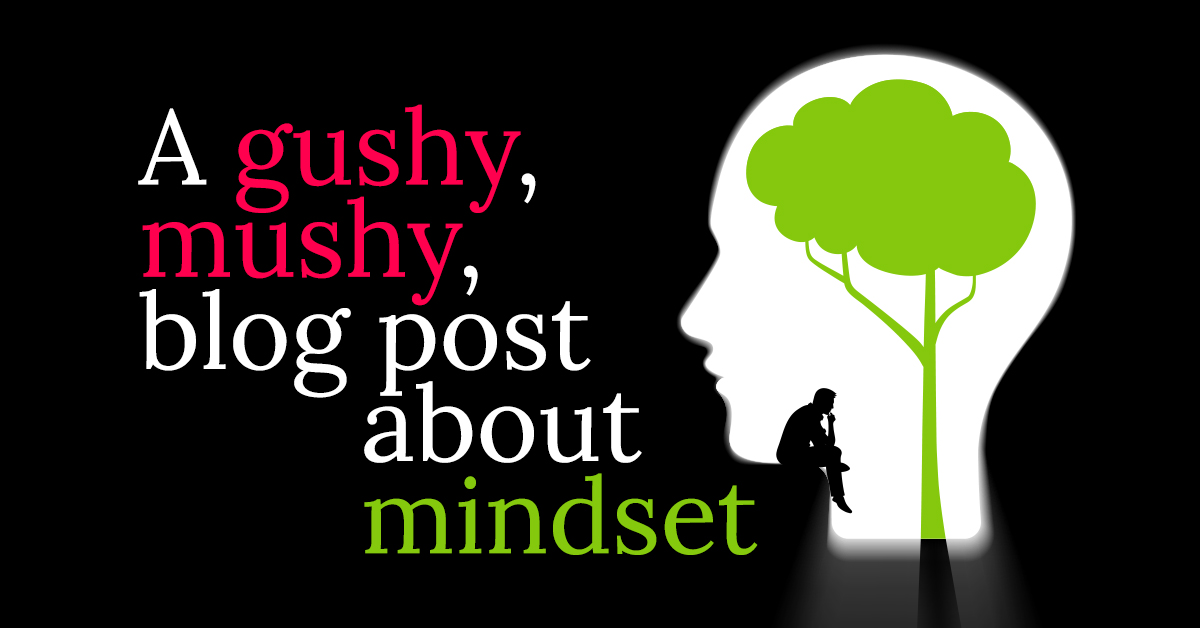 A Gushy, Mushy Post About Mindset
← A Small Lesson From Polk Audio A Short Post on Mindset →

Hit the Fear-archy Head On