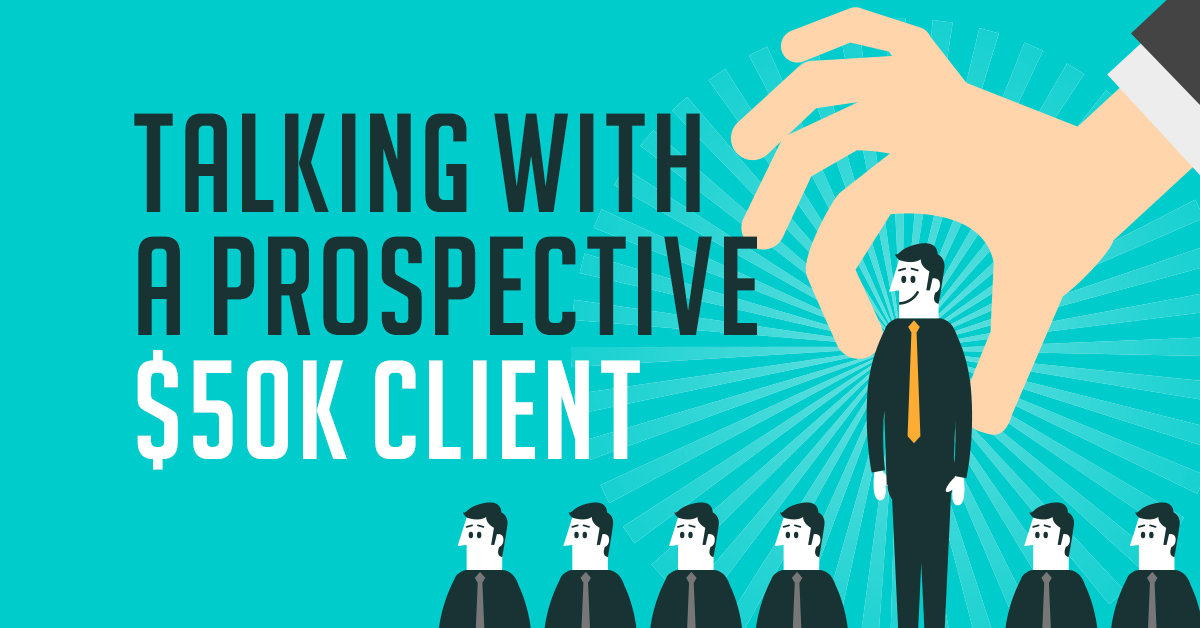 Talking With a Prospective $50k Client

Some time ago, I had a call with the Director of Marketing and CEO of a health supplement brand that was interested in hiring me to do a VSL.📞

What made this call interesting is that the brand wasn’t as familiar with me as a lot of other prospects I connect with.🤔

In other words, most of the time when I talk to someone about writing copy, they are already pre-sold…

We simply talk about the project and as long as we both feel good about it, we move forward and they send the money…💲

But this company was a lot colder…

And it led to a unique conversation, which I’m going to share with you here.👇

To start, the Director of Marketing let me know that there were three different products they were thinking of doing VSLs for.

Two of the products were “single-ingredient” supplements…

And one was a unique blend of ingredients.

All three of these products seemed great, but I told them right away that the one I would be most interested in would be the unique blend…

Because in my experience, it’s hard to sell a single ingredient supplement via a VSL.

I was pretty adamant about this point…

And I told her and the CEO that even if they don’t hire me, they should really focus on that blend with whatever copywriter they go with…

And that this was my recommendation based on having sold over a billion-dollars’ worth of stuff, mostly in the health space.

They appreciated those insights.

And then they let me know that “in transparency, we are talking to a lot of copywriters about this project.”

I said: “cool, no biggie, I may not be the best fit anyway but we can talk about that in a few minutes.”

Then the Director of Marketing asked me to describe my writing process.

And how, while I don’t think I’m God’s-gift when it comes to writing…

I believe I’m the best in the world at coming up with big ideas and unique mechanisms.

While I’ll occasionally jump in and rock an alternate lead or clean-up something, etc.

Then, to preempt any concerns that it’s not “just” me writing the copy…

I pointed to our various successes to the client.

And then for good measure, I mentioned how I wrote Burn for VShred a few years back, which went on to gross something like $100MM and counting.

My point, to them, was that there’s literally nobody better at health copy than us…

And then I followed that up by saying:

I actually laughed as I said that…

And then went on to tell them how the price for hiring us is $50,000, and how I really need to raise our rates going forward.

The next question the Director of Marketing had:

“Got it. Well for $50k, is that just the copy? We’ve talked to some copywriters who say they’ll do the VSL Production for us too.”

I told her it was just the copy.

“Honestly, to me, when a copywriter offers to produce the VSL too, it’s kind of a red flag. I mean – it’s like going to see a heart surgeon, and then on the way out he offers to be your personal trainer too. You’re kind of like: dude stay in your lane.”

“For us,” I told her, “I’d rather we just do what we’re the best in the world at, which is writing VSL Copy. Then you should go hire someone like Max Fata for $10k or $15k. Literally all Max does is produce high quality VSLs. He’s one of the best in the world at doing that – so why would you use us to make your VSL vs. the GOAT?”

The Director of Marketing said that made a lot of sense…

“What if you write something for us, and it’s not converting or it bombs?”

“Well yeah, we’ll just keep working with you to make sure we get it to where it needs to be.”

I did explain that there are caveats here…👇

For one thing, I would probably first go through their funnels and make sure there were no weird technical issues…

And we’d need to define what success looks like beforehand. So in other words, we would look at some of their other sales pages and how they convert on certain traffic sources. Based on that, we would create a similar benchmark for the new copy. If it converts at a minimum of X% on Y traffic source, then we agree it’s a success. If it doesn’t, we work on revamping it. 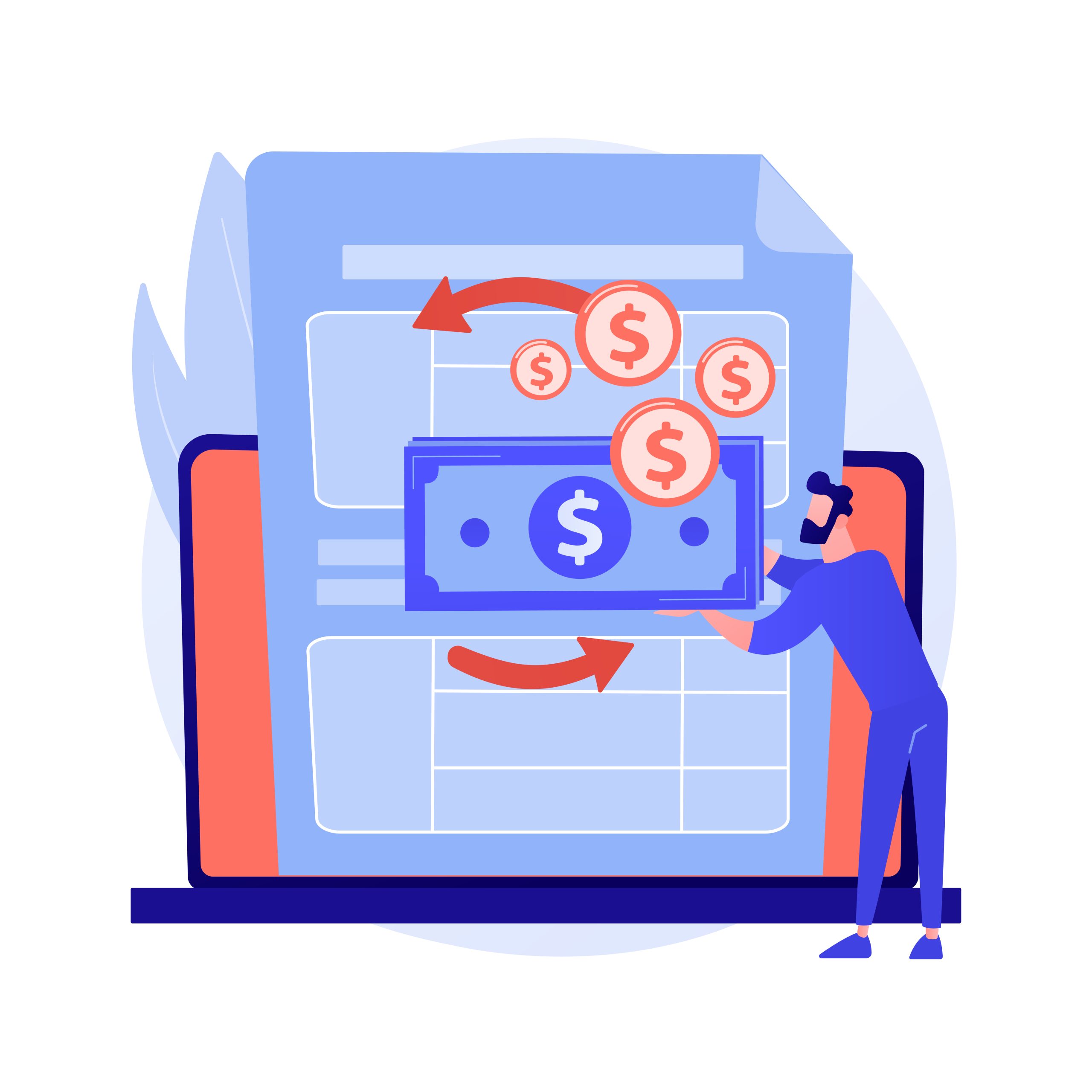 Uniquely, perhaps, I also told the client that if for some reason we kept going on the project and it just wasn’t working out, eventually I’d probably just give them their $50k back because I wouldn’t want to keep dealing with it.

I doubt most freelancers say that when pitching a client, but it’s true. I’d rather it not get to that point – but if for some reason we just couldn’t get it figured out, I’d rather just return the $50k than keep sinking my time into the project.

Note though, I only anticipate this happening if the client ends up being a nightmare/vampire – and that would be my fault for not catching this earlier. I doubt this client is, but just being real.

So anyways, at that point the CEO jumped.

“Look, $50k is a lot of money. I mean a lot of money. Way more than anyone else has quoted us. But honestly, it’s refreshing. I like that you’re simply like ‘here’s what we cost, take it or leave it.’ I can’t tell you how many other copywriters we’ve talked to who are dancing around their pricing, or not firm at all. And I like that you have a specific plan for the copy and what happens if things go well or don’t go well. It shows me you’re a real business, and this isn’t some hobby.”

I thanked the CEO for his kind words…

Then he asked me how Luke and I got paid.

Next, the Director of Marketing asked me:

“Well what about royalties? A lot of copywriters say they want royalties and their argument is that this makes them motivated to keep working on the offer, doing email creatives or new advertorials, etc. With you both, is it just that once you deliver the copy, you’re done?”

“I don’t want to be just indefinitely on the hook for more copy for you. I like closure, once I deliver the goods, it’s on you. And my rationale is that if we give you copy that grosses you $10MM, or $20MM, or more…then you’re not going to be all that annoyed about having to go hire other copywriters to write some emails for you.”

“That makes sense,” they said.

After this, the CEO asked a final question:

“8 weeks,” I told them. “To be transparent, it doesn’t actually take us 8 weeks. But I quote this long to have a buffer. This doesn’t mean I’ll wait until two days before the copy is due and then say, ‘shit I gotta stop watching Netflix’ and then half-ass it. I just like having the time to let ideas percolate, and for diffuse-mode thinking.”

They said that was cool too..

And then, the CEO went back to the same word he’d used before:

He just kept saying how it was so refreshing to have a copywriter be honest with them. To just lay things out. To be in control of the conversation and to show confidence…

And while I appreciated that so much…

It also made me feel a little sad for my fellow copywriter peers. Or at least, it made me think about mindset.

I see it so often with freelancers…

Even decently established ones…

“I mean we could do any of the products that you want to do. I think they all sound great. Just please hire me!!”

“My turnaround time is 4 weeks but if you need it sooner I can do it in two weeks.”

“My copy will work. If it doesn’t work? Oh geez I don’t know, what do you think we should do?”

Saddle the fuck up.

These are some of the keys to landing the bigger clients.

They want to feel confident that you’ll bring the goods…

They want certainty about what happens once they deploy those goods…

And they want it to be easy – they want you to tell them the plan, execute the plan, and then they simply deploy what you’ve given them.

And that’s really it. 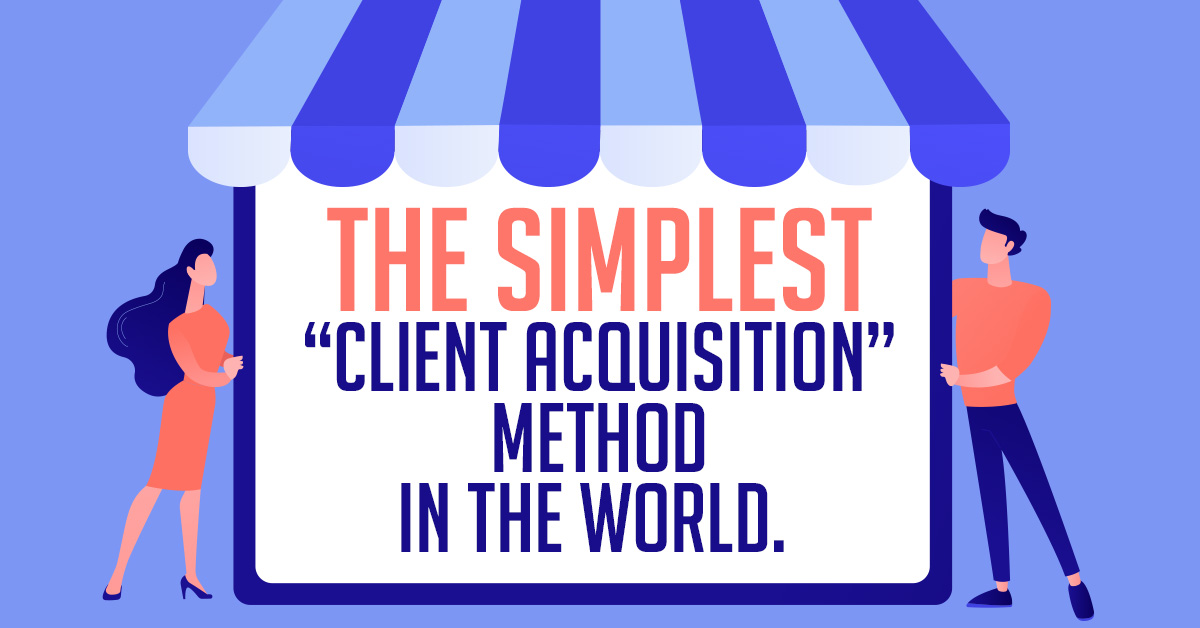 The simplest “client acquisition” method in the world. 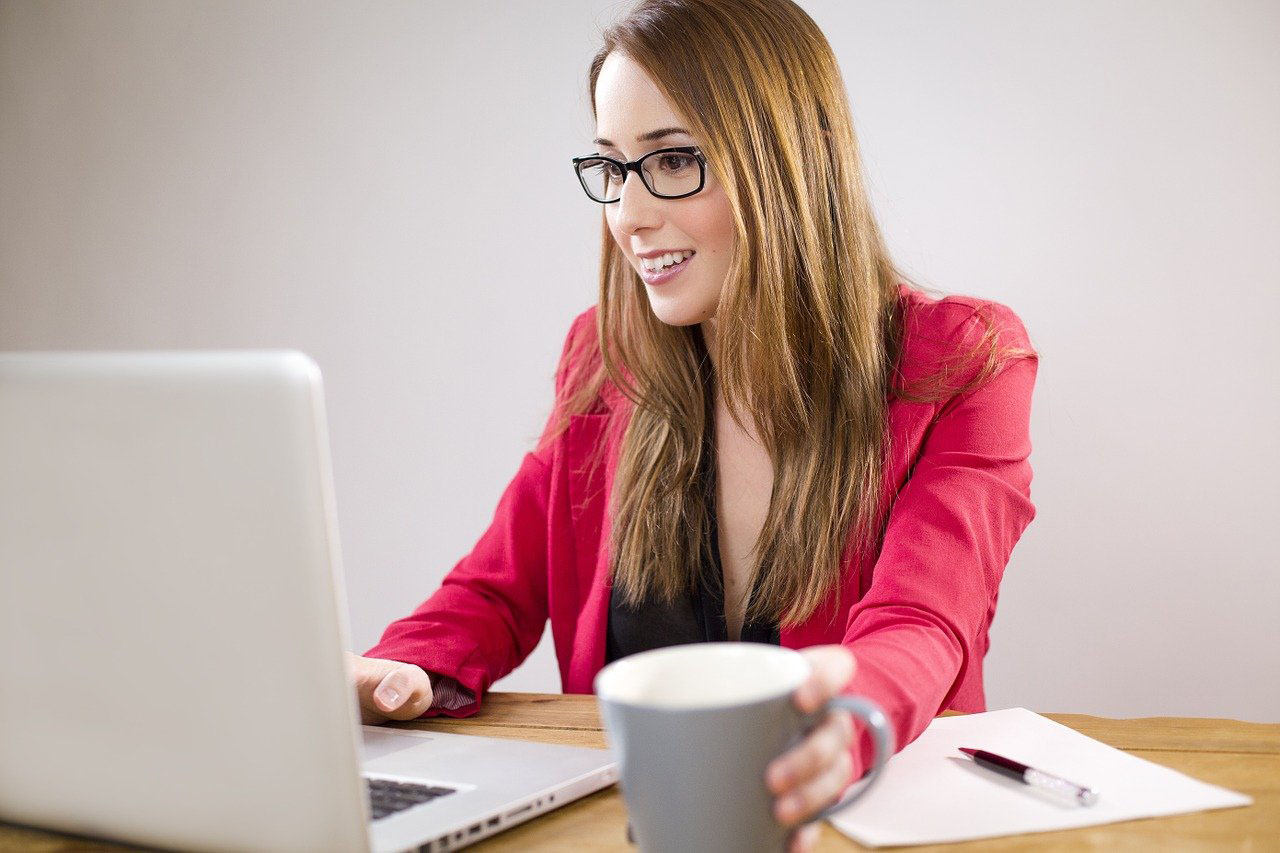 You’re Good Enough to Get that Dream Client. Here’s How.
← Lost in the Desert On Making Your Own Luck →

The simplest “client acquisition” method in the world.

You’re Good Enough to Get that Dream Client. Here’s How.