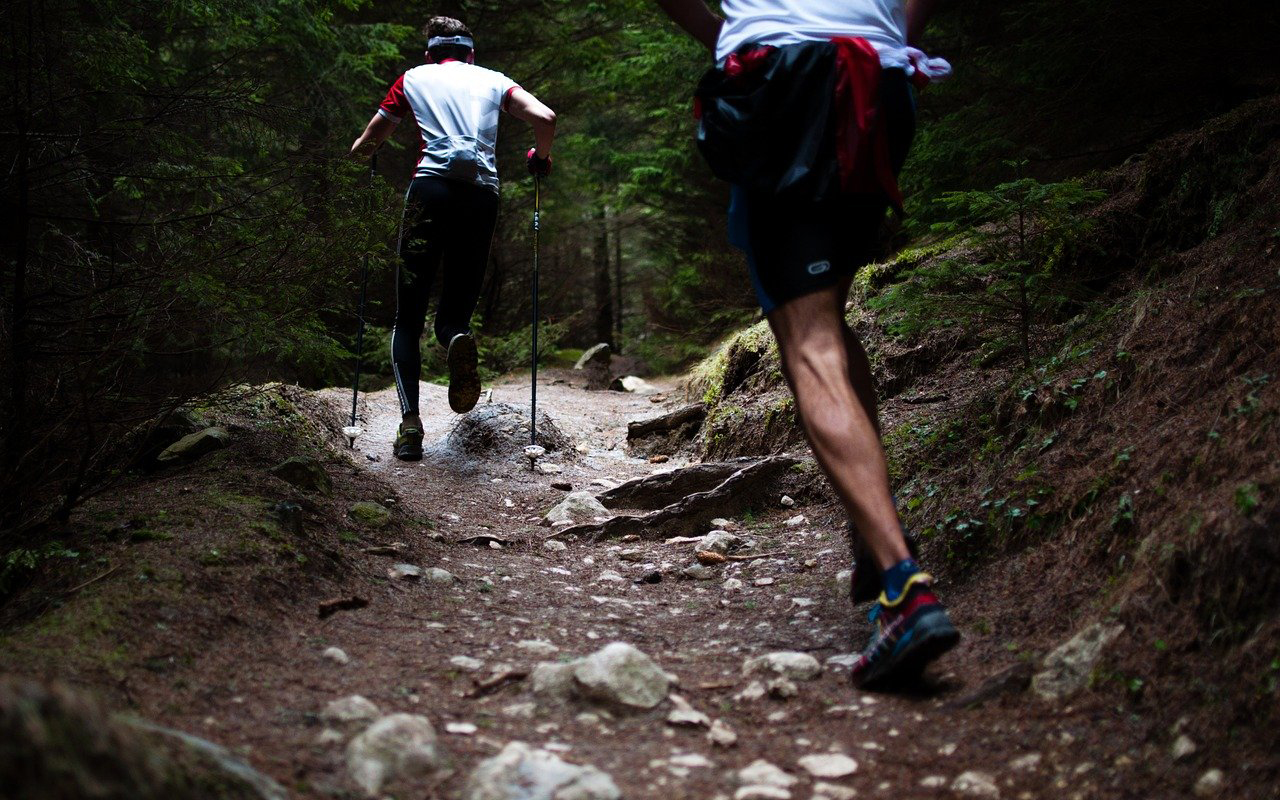 Copywriting Lessons from “the Race that Eats its Young”

There’s a documentary out there called “The Barkley Marathons: The Race that Eats its Young,” and, yes, it’s as quirky and fascinating as its name suggests. The ultramarathon, one of the hardest in the world, takes place in Frozen Head State Park, Tennessee, inspired by James Earl Ray’s prison escape in that same area.

The race isn’t advertised, and runners apply by submitting an essay and a $1.60 application fee. Forty runners from around the world are chosen for the 100+-mile race. They must come prepared with their own provisions, a license plate from their state or country of origin and a gift for the race’s eccentric, chain-smoking founder, Lazarus Lake.

The Barkley features elevation climbs equal to summiting Mt. Everest twice. The trails are unmarked (even veteran racers run around lost for hours), and there are no aid stations. In the race’s 35-year history, only 15 people have finished by the prescribed 60-hour cut-off.

Aside from the stunning details of this grueling race, what caught my attention in this documentary was the second-place finisher, Jared Campbell, a mechanical engineer from Utah. He was a newcomer to the race, a “virgin” in Barkley parlance, but he had a lot to be confident about, having already completed some of the toughest mountain-running challenges in the Rocky Mountain West. But he didn’t come in with a bunch of swagger like he was going to show people who he was. Instead, he announced right from the beginning that he was going to run with, and learn from, more experienced racers.

Jared teamed up with Brett Maune, a physicist who had won the race the previous year, and they ran together until they were forced to go in different directions on the final loop of the race (a Barkley requirement). In the end, Brett won again, and Jared got second, but instead of being threatened or “sour grapes,” he was full of praise for his newfound friend and mentor.

“I couldn’t have done it without this guy,” said Jared, motioning to Brett. It wasn’t a fake kind of friendship used to get ahead. You could tell it was genuine, forged from many punishing hours together out in the wild. And it didn’t stop with the Barkley—you can see images of the two on Twitter conquering other adventures—like summiting Mt. Olympus—in subsequent years.

I looked at the online race stats after I finished the documentary and learned that Jared came back to the Barkley with everything he’d learned the first year, and he won. A couple of years later, he entered and won again. To date, he is the only three-time finisher of the race.

Just about every article on Jared comments on his humility, which is a key to success in all of life’s pursuits—including copywriting. Not only does humility help you learn from others, it also saves you a heck of a lot of time. A lot of writers show up in this business thinking they have to reinvent the wheel, but it’s not necessary. In fact, it’s not really even appropriate. Start with patterns that work, and you’ll end up writing better copy faster. As you master those proven patterns, you can tweak them and make them your own. That’s how great copywriters are built.

Get swiping. You may have heard the term “swipe file,” which is a collection of writing samples that can inspire your own writing (direct sales letters, ad copy, sales page copy, etc.). If you don’t have a swipe file, find a piece of killer copy, tuck it into a file and voila! You’re there. Stay in the habit of looking for great copy and adding it to your file. Or you can check out groups like Copy Accelerator and gain access to ready-made files bulging with some of the best copy in the business.

Some new writers are hesitant to swipe because they’re afraid of copying. Swiping is not copying! It’s taking a working framework and building on it. For example, if you are writing a direct sales letter about vitamins, find one that is already working well. Study what research they’re pulling in, what pain points they identify, what anecdotes they’re weaving into the letter, how they are positioning their brand in relation to competitors, what calls-to-action they are using. You can fill in your own details to make that framework your own, but save yourself time and accelerate your success by building off of that effective pattern.

In the words of the billionaire philanthropist Charlie Munger, “I believe in the discipline of mastering the best that other people have ever figured out. I don’t believe in just sitting down and trying to dream it all up yourself. Nobody’s that smart.”

Look for tried-and-true processes. Back in 2014, I was working for an alternative health-themed e-books company that made their money through high volume. They figured if they churned out as many products and offers as possible, at least some of them would be hits. I knew I could write good copy, but I needed to write it faster. The average copywriter turns out a new sales letter each month, but I needed to write 12 per month.

How did I do this? By refining my processes. This distilled the copywriting process down to four steps that are now known as my RMBC Method (Research, Mechanism, Brief, Copy). They systemized the writing process and worked for every type of sales letter. So no longer did I need to take this meandering route through a winding forest of words and information with every new letter. I didn’t have to waste time wondering what I’d research or how I would connect to the customer or motivate them to action. I had a proven process that I simply needed to customize for each new client.

Efficiency is the only way to be profitable in this business. If every new sales letter feels like an overwhelming journey through uncharted waters, you’re going to sink. For more information on streamlining your processes, check out my RMBC method.

If you haven’t seen the Barkley documentary, check it out. Toward the end, you’ll see Jared pushing his thrashed body across the finish line and heading right over to congratulate his mentor, Brett. It’s a pretty powerful testament to the importance of being willing to learn from others—and not just in the realm of foot races. I find that copywriters who internalize that concept end up going the distance. 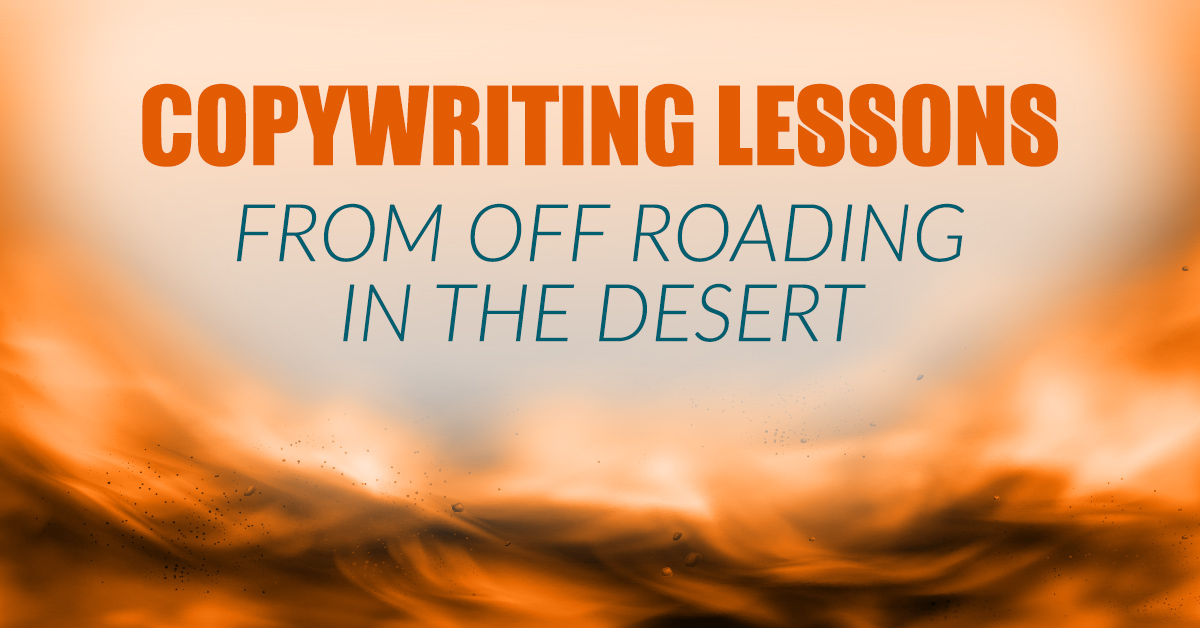 Copywriting Lessons from Off Roading in the Desert 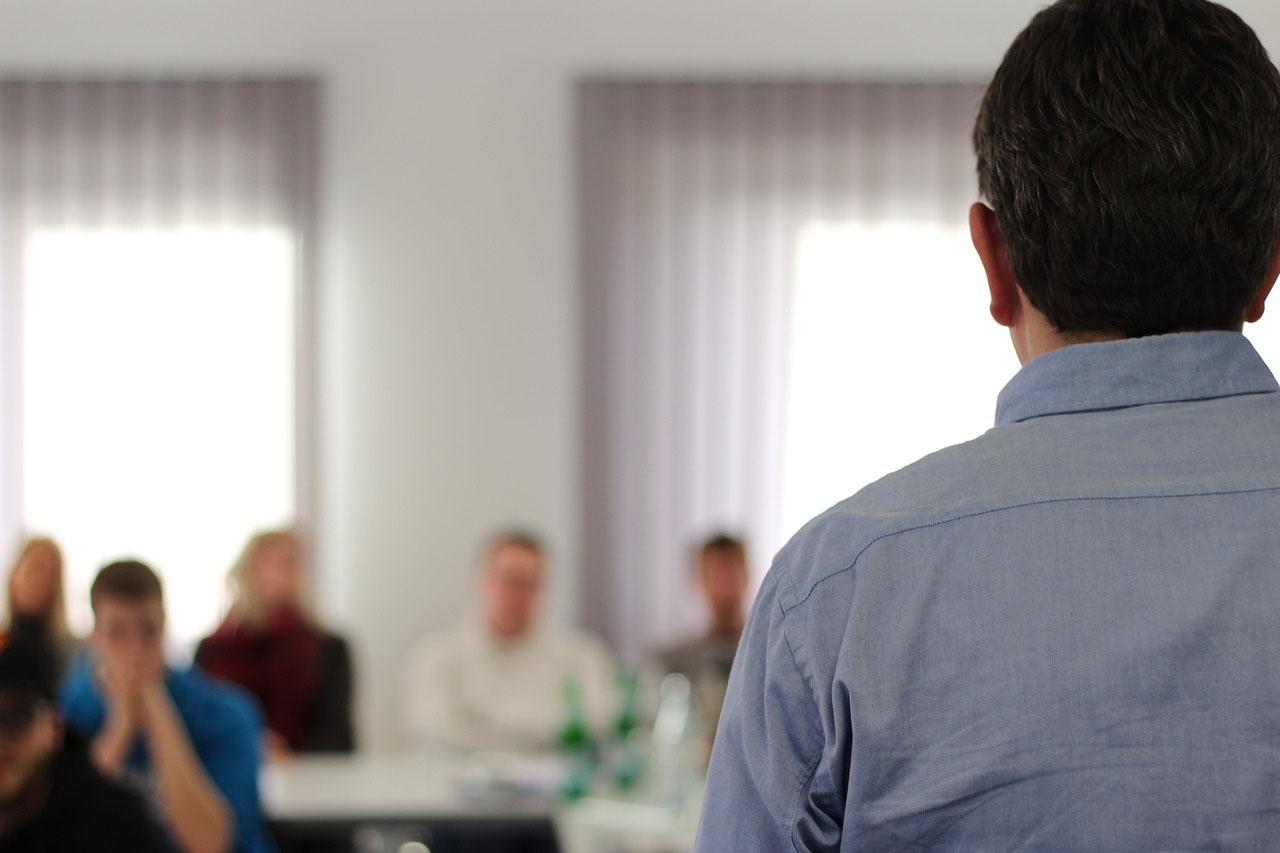 Are Copywriting Masterminds Really Worth the Investment? (And How to Pick One) 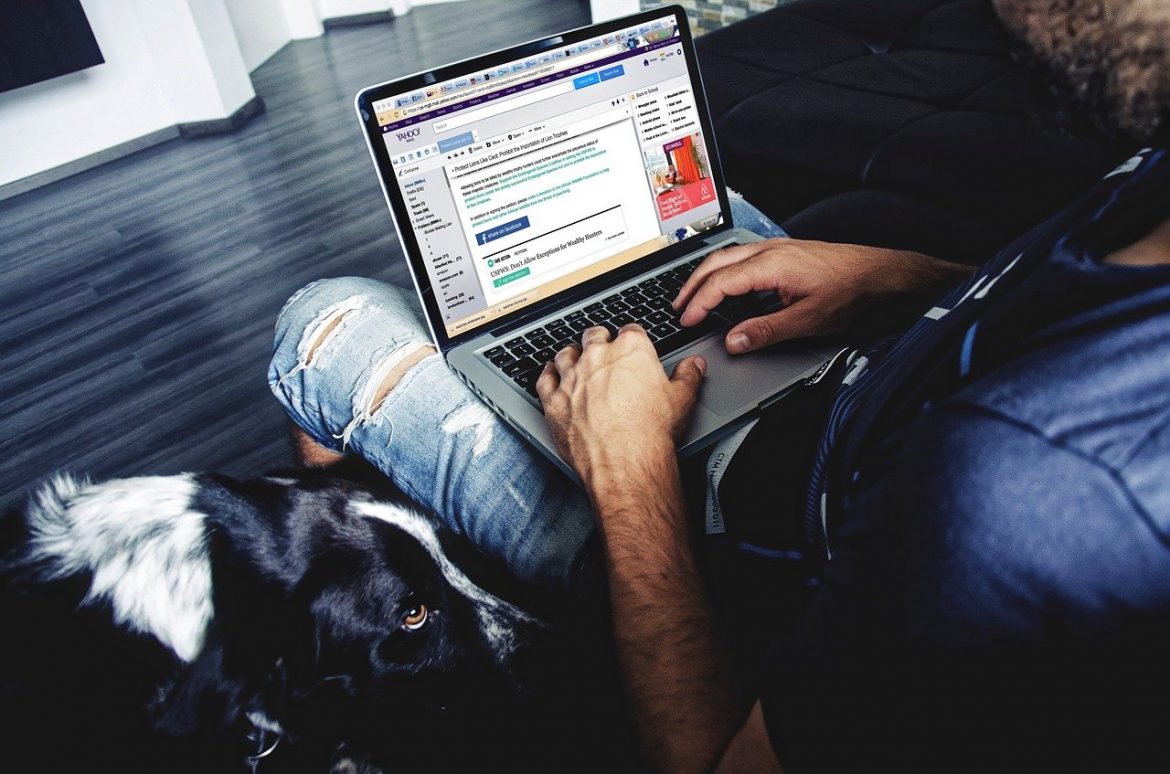 Lessons Learned from the Grape-Nuts Shortage
← The secret to good rewrites (surprising)… A Gushy, Mushy Post About Mindset →

Copywriting Lessons from Off Roading in the Desert

Are Copywriting Masterminds Really Worth the Investment? (And How to Pick One)