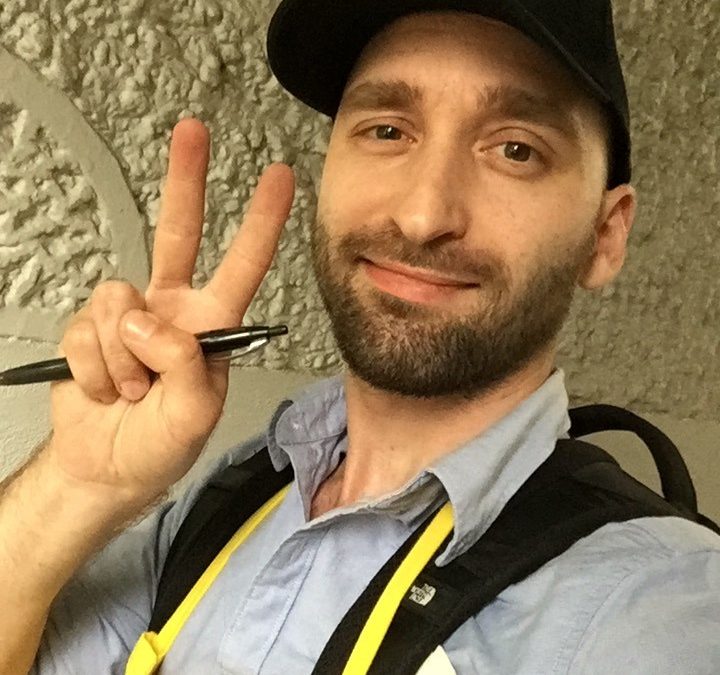 “I helped a client with her first product (course) launch before getting RMBC, writing emails and a sales letter for her.

Then shortly after that, I got RMBC and used it to rewrite the sales letter for the re-launch of the product.

The new sales letter is almost 3 x longer (the original was less than 2k words) and performs significantly better.

There is not enough data to give solid comparison figures, but it has sold around 30% more during the second launch. And that is to a small list that is 80% the same people who were also offered the product the first time around.

She also promoted the product both times on her IG, but the first time few people clicked and no one bought. This time, still no one bought when she did her usual type of promo with nice pictures and fairly generic info about the course.

Then, I asked her to basically just use the first few lines of the story-based lead from the sales letter in her IG stories, encouraging people to read the rest by clicking the link in her bio – and we were able to get several sales from that.

It's not a huge thing, but with RMBC I know that I can do this again.

Also, I now have the ability to see that the 2nd version I've written is lacking in many ways.

But thanks to the structured approach of the method, it's going to be fairly easy to improve it, because I understand how I can do it piece by piece, rather than having to rewrite an entire sales letter.”