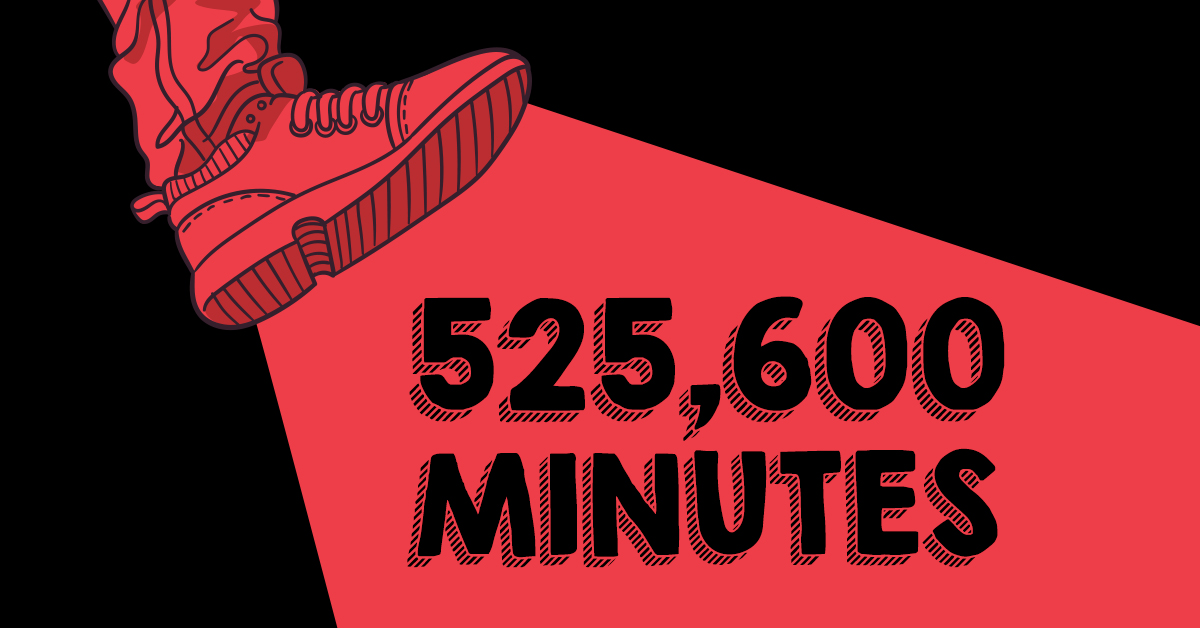 In my experience, most of our self-sabotaging behaviors and blocks come from a few jarring moments in our life.🤷

I’ve written before about how I was teased as a kid for being fat.🧑‍💻

That sucked, and I was teased pretty regularly…😞

But two events stand out more than others:👇

In both cases, I was the butt of the joke. And there was also this coordination aspect. The idea that people were banding together in a coordinated way to make me feel bad.

That stuff was jarring and got seared into my brain:

People don’t like me, people are secretly laughing at me, I’m not good enough, don’t trust people, I'm ugly, don’t let yourself be vulnerable.

I carried those beliefs with me for a long time, and they occasionally still creep into my head (mostly in social situations where I’m meeting a bunch of new people)…

I was mostly teased between the ages of 7 and 13.

And the two events I just mentioned probably lasted about 75 minutes total.

Mathematically that’s essentially 0% of the time…

And yet, those things had a long-lasting and brutal effect on my confidence, self-esteem, and psyche.

Eventually, as I grew older, though, here’s what I finally understood:

There has to come a point where you face those painful moments head-on, acknowledge them, and then move on.

It becomes a choice.

For me, I had to decide:

Of the nearly 20 million minutes that I’ve been alive…

Do I want to let 75 painful minutes define me?

And hell, let’s acknowledge that there were several other moments that were also painful (and there were)…

So, suppose I’ve experienced 20,000 painful minutes in my life.

That would still be 1% of all the minutes I’ve been alive.

Do I want to focus on the 1% of moments that were painful?

For me, when I break it down that way…

Letting those painful moments define me, and having them dictate the man I am today, seems absurd.

Because maybe thinking about it this way can help you too. 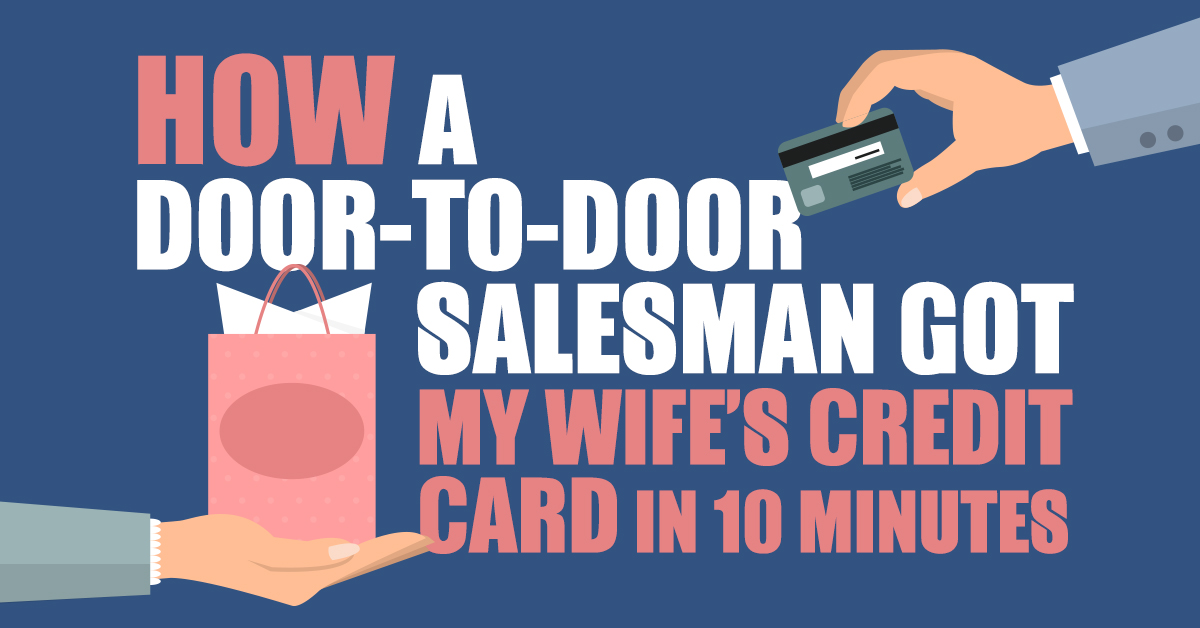 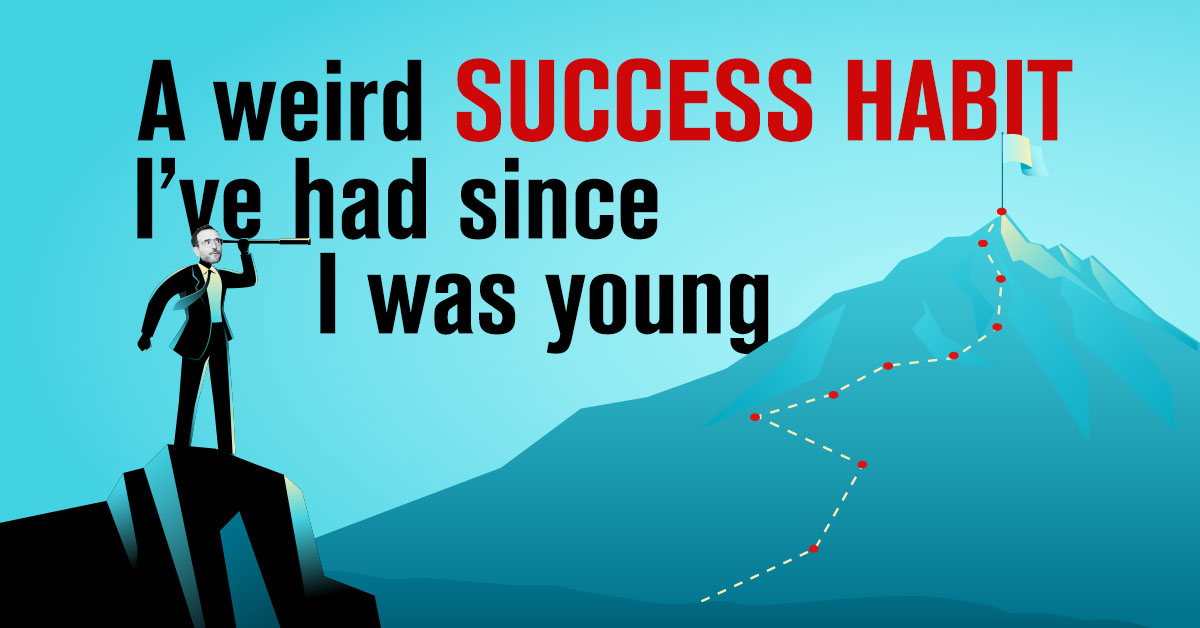 A Weird “Success Habit” I’ve Had Since I Was Young… 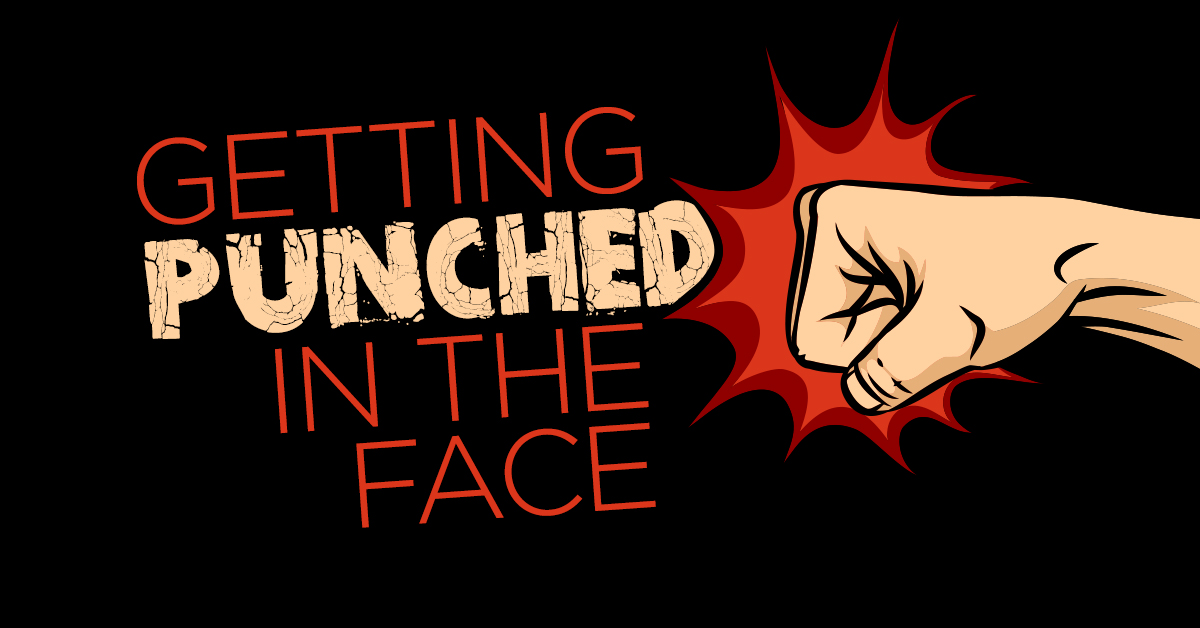 Getting punched in the face
← When it makes sense to work “for free.” Hit the Fear-archy Head On →

A Weird “Success Habit” I’ve Had Since I Was Young…

Getting punched in the face