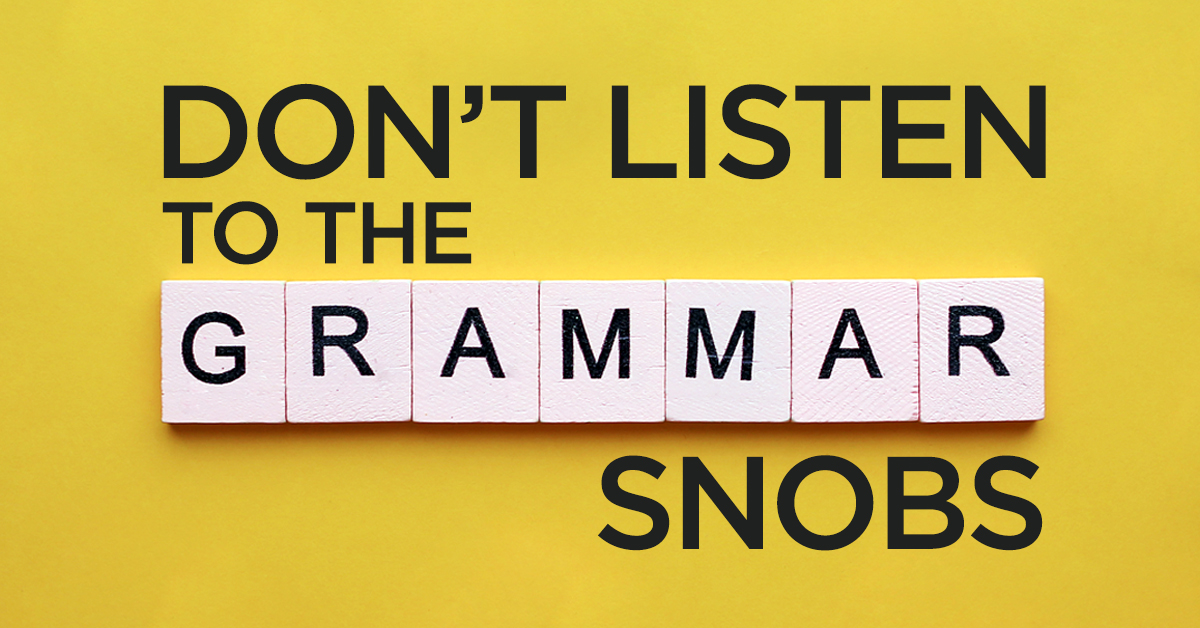 I saw a shared post on Facebook from someone saying they’ve started a war against the word “that.”

And mostly a waste of space.

I don’t know them, and hopefully, this post doesn’t get shared with them and turn into some weird thing…🙃

Because “that’s” not my intention.

Instead, the reason I’m writing this is because when it comes to copywriting…

​​Don’t listen to the grammar snobs.❌ 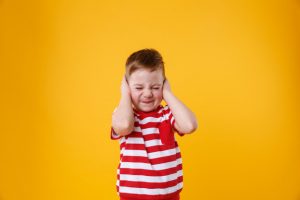 Then the key to effective copy is to write conversationally.

I like to write the same way that people speak…

And it’s worked out pretty well for me lol.

But not just me, pretty much all of the best writers in the marketing space are very conversational…

And “that’s” the way you should write too…

All of those words are great.

Using them doesn’t make you a bad writer…

Generally, if employed correctly, they make your message more effective.

You know what does make you a bad writer, though?

So worry less about specific words or phrases…

And focus more on making sure your message is easily understood by your audience.

And you’ll tend to come out ahead of those who do not. 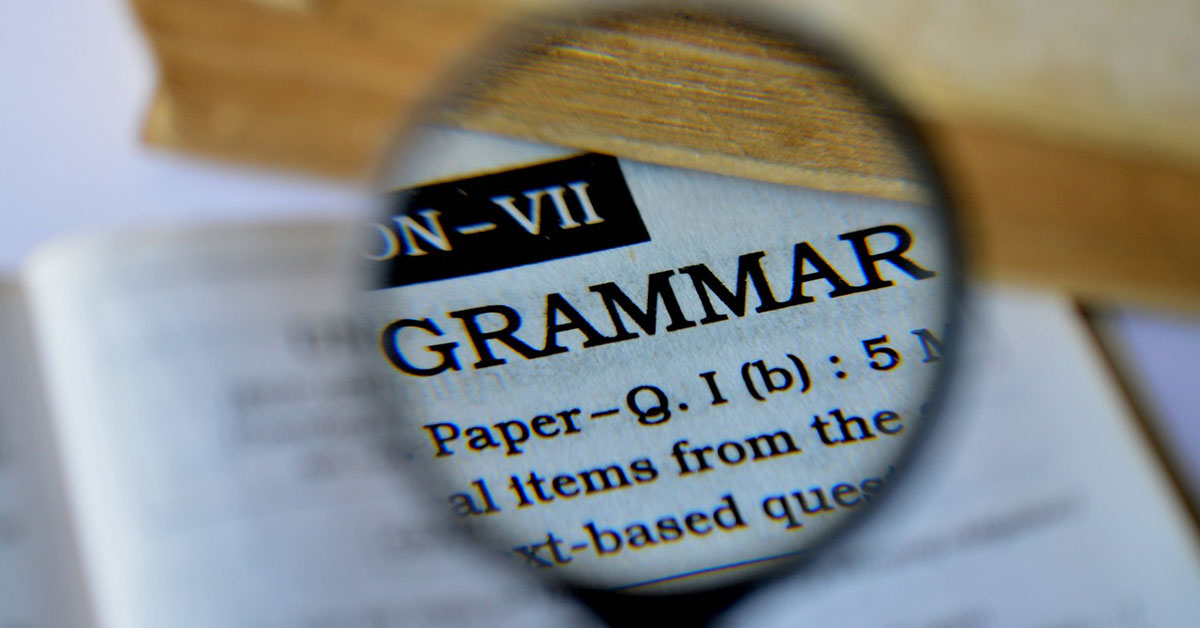 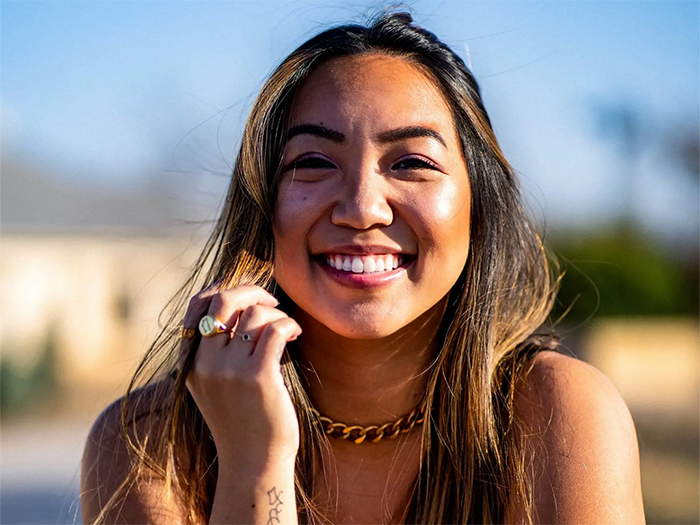 Copywriters: To what extent do you believe grammar matters?
← Do conversion rates actually matter? Your mindset and your deathbed →