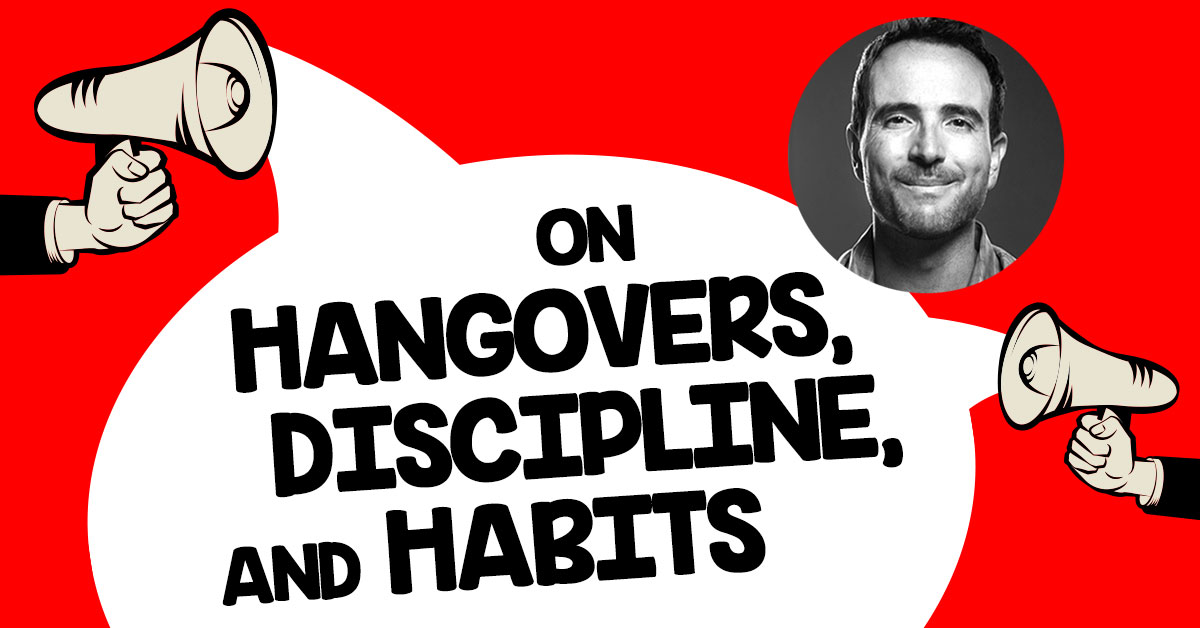 On Hangovers, Discipline, and Habits

I’m writing this to you at 6 am my time. I’m in my office already and it’s still dark out.

I had fun yesterday spending time with my family and watching football. In the late afternoon, though, I decided to have a couple of scotches as I took in the Packers game. Not coincidentally, I was asleep by 8 pm.

I’m feeling those scotches a little bit this morning, but because I drank a ton of water and slept for 9+ hours, it’s not that bad. 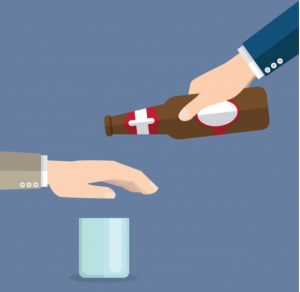 Still though, I’m reminded of the way alcohol can zap your energy…

And, I don’t think it’s any coincidence that most high performers are also very good about only drinking in moderation.

As T Boone Pickens wrote in his autobiography:

“I’ve been drunk, but never two nights in a row.”

I think that’s a pretty good rule of thumb to live by.

So much of the secret to success seems to be about discipline.

Sometimes I hate that word though, because it can imply rigidity…

But, when I really think about it…

I don’t think discipline needs to mean “not having fun.” It’s more so about having well-defined frameworks that you operate within and being committed to those frameworks no matter what.

For example, here are a few things I’m disciplined about: 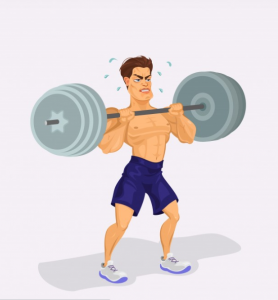 I lift weights once a week. I know that’s not all that impressive, but the truth is I don’t like lifting at all. The only reason I do it is to avoid having man boobs. So it’s more of a chore than a fun thing for me. Yet despite not liking it, the last time I went a week without lifting was probably 7 or 8 years ago.

I wake up early. I don’t have a set time and I don’t believe in alarm clocks (unless it’s for a specific occasion, like an early flight). But I still get up between 4 am and 6 am every single day. It’s something I love doing.

I write these articles every day. Admittedly this is a newer discipline, but it’s one I’ve committed to fully. 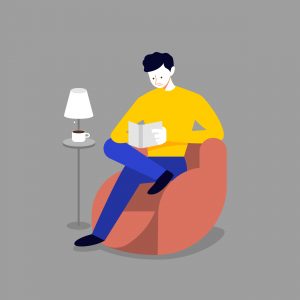 I read every single day. I’m talking about books. Normally it’s before I go to bed. But sometimes it’s in the middle of the day too. Even at my office – I’ll take thirty minutes to walk away from my desk, sit down on the couch, and read a chapter or two of whatever book I’m working on. I LOVE doing this mid-day because it resets my brain and serves as a digital detox. I’m a fervent believer in the power of books.

I don’t eat bread or carb-rich foods unless I’m at a restaurant. This one might seem weird, but it makes a big difference for me. 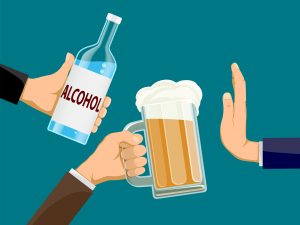 I don’t drink at my own events. Going back to the alcohol commentary above, I really do enjoy a few adult beverages. But when I’m running or hosting an event, I don’t drink. The reason why is because I need all of my energy and I also want to be clear-headed the entire time. I’ve also started drinking a lot less at other people's events as well. For example, at T&C last year I limited myself to no more than one cocktail each day, and sure enough it was the best T&C I ever had.

Those are just a few places where I’m disciplined…

But, I’m curious about you…

Where are some places where you’re really disciplined in your life?

And where are some places where you wish you were better?

If you’ve got a second, leave a comment and let me know. I’m genuinely curious.

P.S. Here are three places where I’d like to be more disciplined:

1. I’d like to drink even less frequently, especially during the week. I don’t get raging drunk, but I’ll have a few cocktails three-to four nights a week. I’d love to cut that down to just one-to-two times.

2. Another would be doing more hiking. I’ve gone through phases in my life where I hiked 5-7 times a week. Currently I’ll go outside and do walks around my neighborhood (a few miles), but I haven’t been on a hike in over a year. I’d like to get back into doing that.

3. Even though I don't really like lifting, there's a part of me that wants to start doing it 3-5 times a week. I feel like maybe if I committed to doing that, I'd start enjoying it more.

P.P.S. This post originally came from an email I sent to my private list. If you want to see more stuff like this from me, you can apply to join my list using this link. 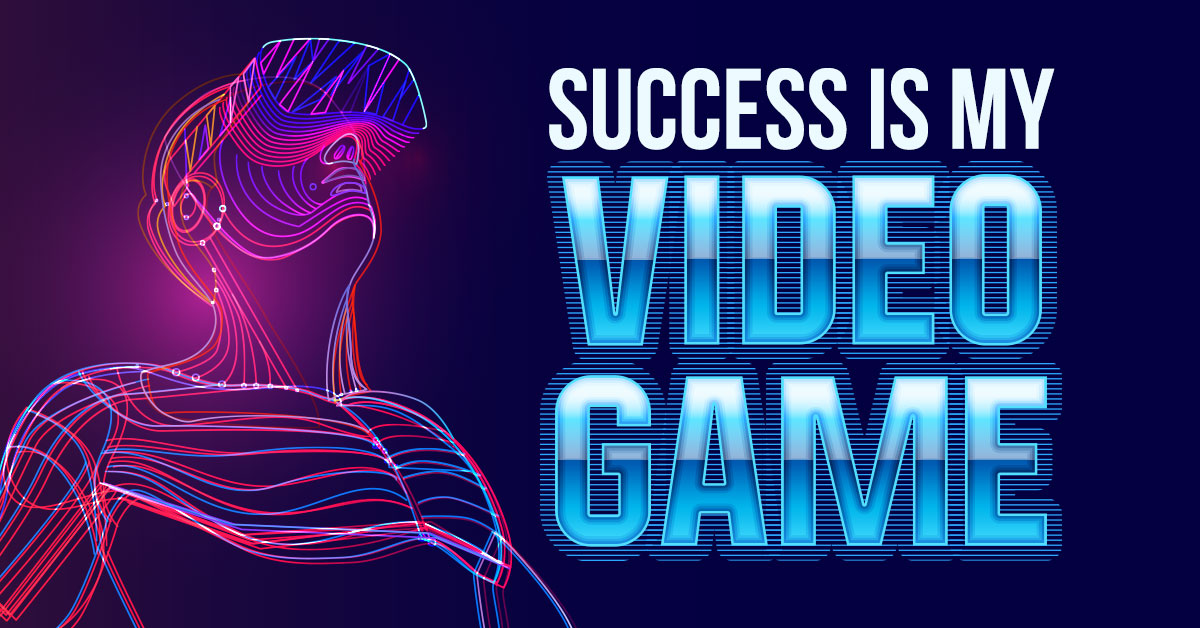 Success is My Video Game

An Unsexy But Obvious Secret About Success… 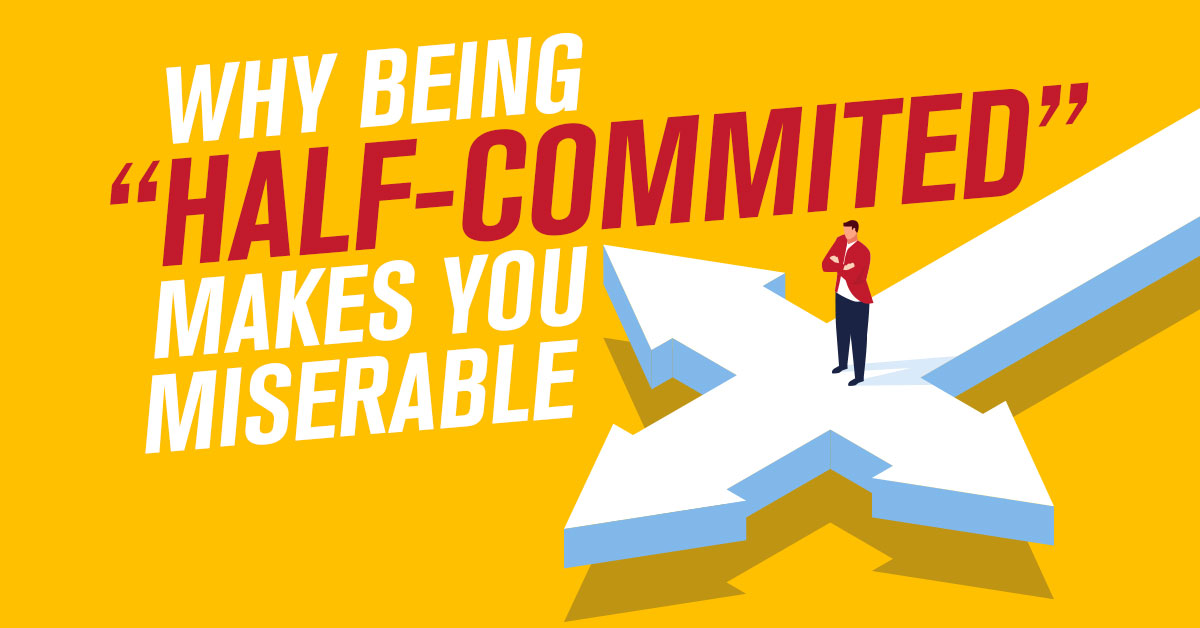 Success is My Video Game

An Unsexy But Obvious Secret About Success…

Why Being “Half-Committed” Makes You Miserable