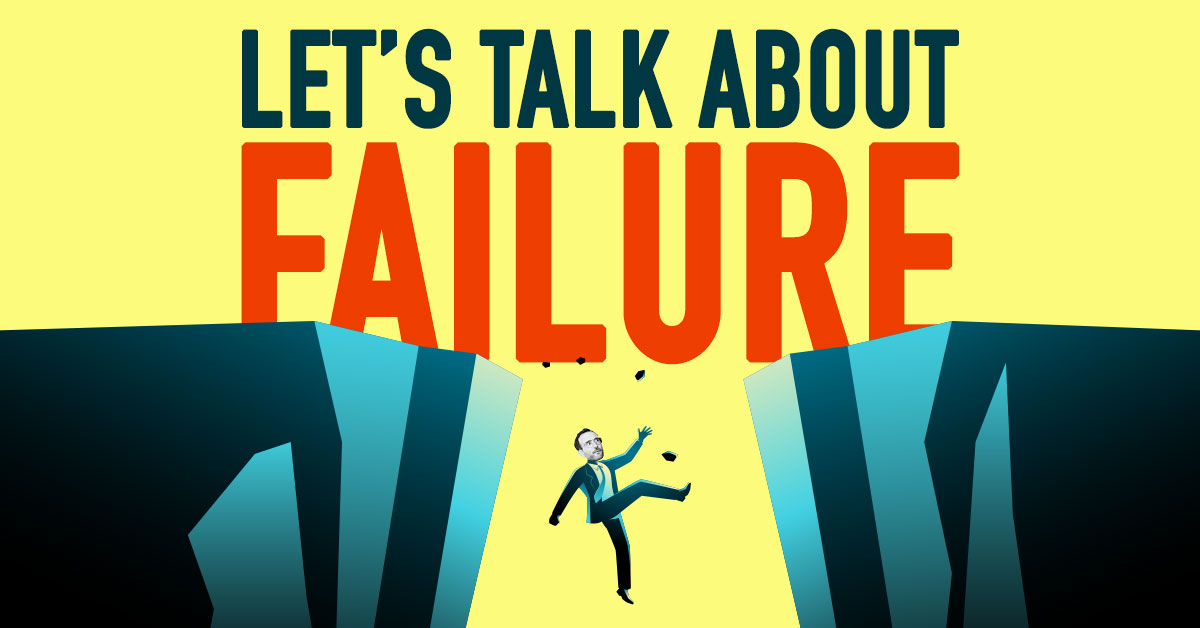 The other weekend, I was lucky enough to get to see Magic Johnson speak in person, and to also briefly meet him.

The man is pretty incredible, and not just for his athletic accomplishments.

In fact, really his sports career pales in comparison to what he’s done since “retiring.” From being an early partner with Starbucks to an owner of the Lakers, and now the Dodgers, Magic has an amazing track record as a businessman.

After Magic spoke to our group, there was a brief Q&A…

At the time, I didn’t have a question.

After Magic had left though, I realized there was one question I wished I had asked.

You see, Magic Johnson spent a TON of time talking about all of his victories. And it makes sense. He’s a man who loves to win, and so he’s very comfortable talking about his greatest successes…

But what he didn’t spend much time talking about though were his failures.

So, the question I wish I’d asked Magic is pretty simple:

“You’re a man who loves to win, and you’ve won a lot. But can you talk about a time in your business career where you didn’t win? What happened and what lesson(s) did you learn?”

Which stinks, because I honestly think hearing about people’s failures is way more valuable than hearing about their victories. Victories are great, but we learn so much more about ourselves, others, and the way the world works.

And since I can’t hear Magic’s answer…

Let me go ahead and share one of my failures with you, along with what I learned.

Not a ton of people know this, but I started my first business when I was 19 years old.

A partner and I had a record label in San Diego, as well as a retail record store inside of a music venue. A bit later, we raised some money (~$150k) and opened a physical recording studio in San Diego too.

The business failed by the time I was 21 years old.

There were several reasons, but by far the biggest was this:

We tried to do too many things at once.

It was WAY too much for two 19 year old kids.

I never knew what to focus on, so my attention was very scattered.

The big lesson I learned was that it’s better to do 1-2 things very well, than it is to do 10 things half-assed.

Out of all the things we did, only one was consistently profitable, and that was the concert promotions. With those we could make $1k in a single night. If we’d just focused on that one thing, we probably could have made a pretty good chunk of money at a young age and been “successful.”

So, that was my big lesson: the easiest way to succeed is to focus on doing one or two things extremely well.

I apply this today with my focus on copywriting above all else.

And every time I get away from it, things don’t go nearly as well! 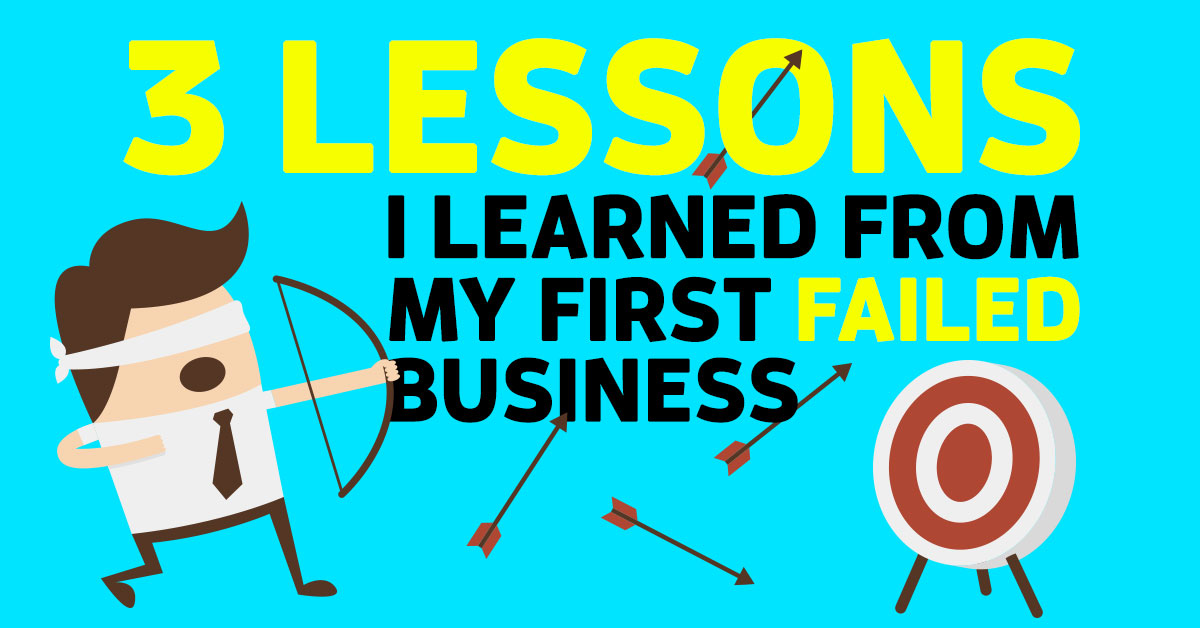 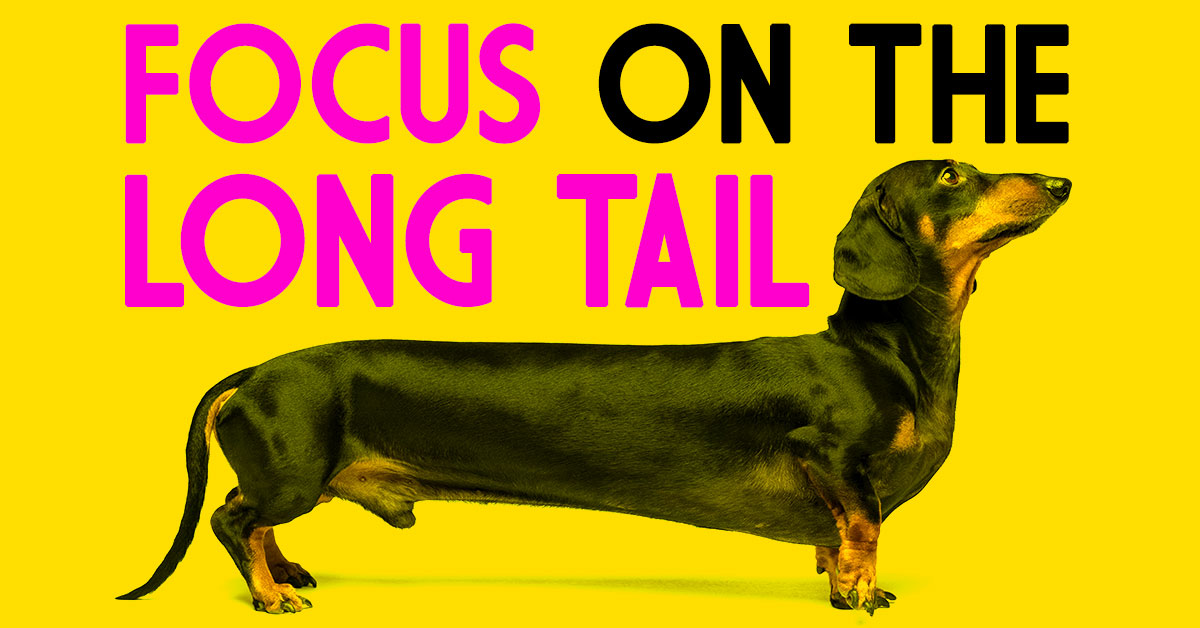 Want To Be Successful? Focus On The Long Tail.
← On Writing Quickly like a Sociopath Want to Make More Money? Then Stop Overcomplicating Things. →

Want To Be Successful? Focus On The Long Tail.