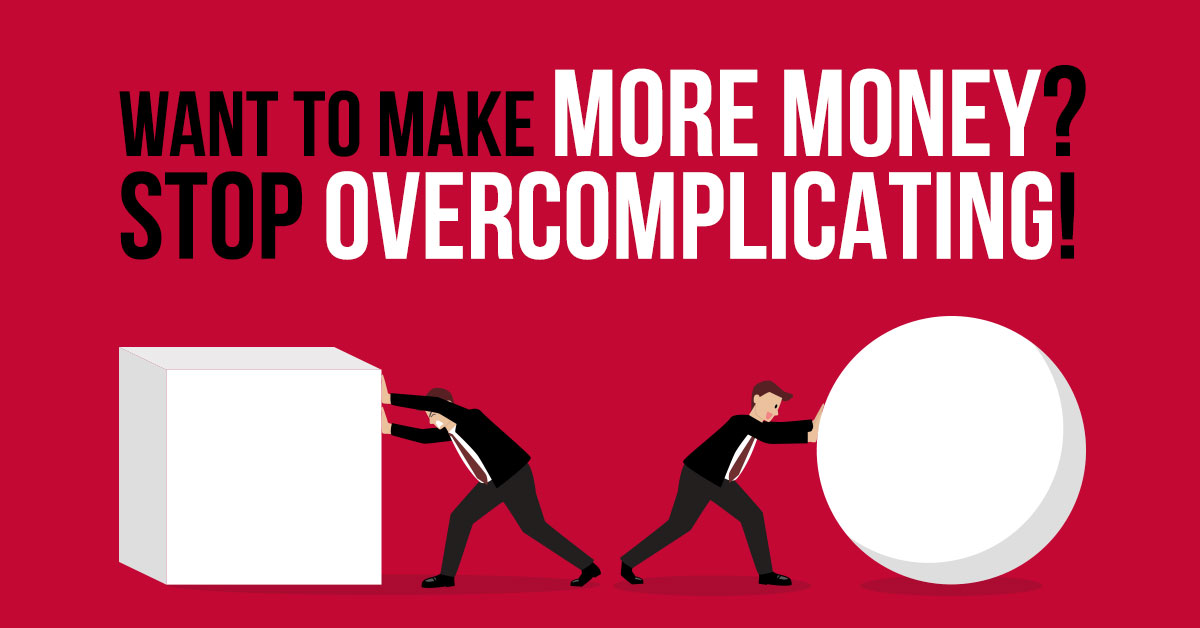 I think we overcomplicate things a lot of the time.🤔

I recently decided to revamp an old offer of mine. This is something that last received traffic in 2017, and it's been sitting dormant ever since.

The offer was pretty solid back in the day, not one of my biggest or most well-known offers, but always decent on the conversion front… 💲

Which meant I didn’t need to reinvent the wheel.

So, instead I got on forums and read the stories of people who suffer from the health challenge the offer/product addresses (took me about two hours). 🕘

One of the posts in particular stood out to me, and I thought it was a compelling story idea.

So then I simply rewrote the lead and the background story of the sales letter, based on what I found on the forums (took me about two hours). 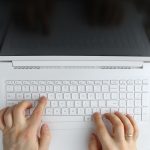 I came up with a new headline (took me about 30 minutes).

And finally, I went through the second half of the sales letter and just made little tweaks to make sure it was congruent with the new lead + story (took me about 1 hour).

Total all of this took me about 5 ½ hours…

Then, my friend who I decided to partner with on the offer got the “new” sales letter into production…

That took about two weeks…

And we launched the “new” offer on Thursday to some internal lists we manage. 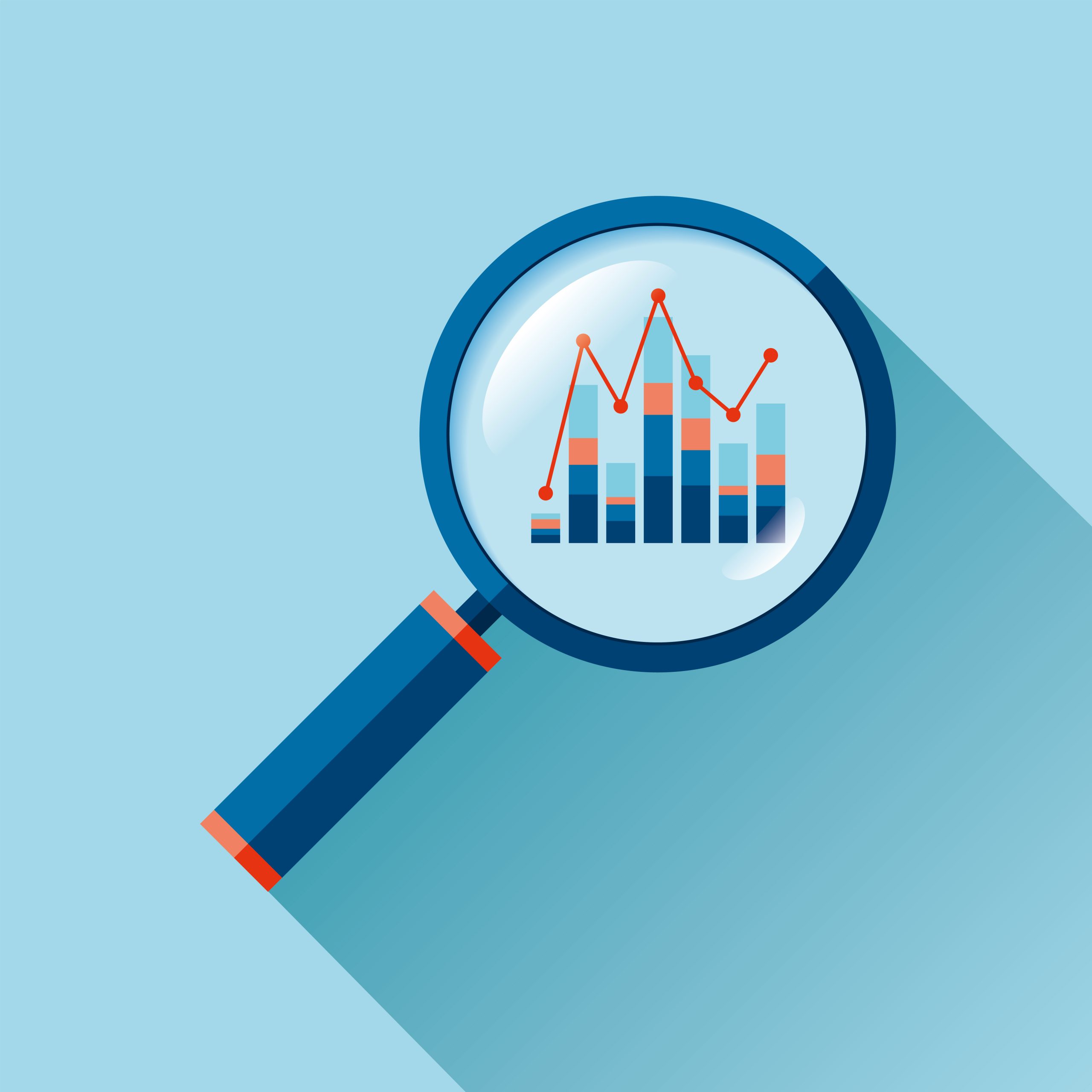 The stats looked really good… like 7% on his list which is super warm, and between 4-6% on some of the lists I control which are less well managed.

And for them, it’s converting at well over 3% on average…

Plus, we got someone we work with to start running it on Facebook…

Where it’s also converting at over 3% so far.

And, what really blows my mind about all of this…

Is how “easy” everything has been.

Now this really, truly isn’t a “brag post.” Because yeah, I’m happy with how this has gone, but that’s not the point.

Here are the takeaways as I see them:

A good case in point on this is one of my clients who has a weight loss offer.

He’s always struggled to get it working on cold.

The first lead I wrote for them did okay.

The second one I wrote for them converted at 0.40% better.

That’s significant. And I just wrote another lead for them (very different style), that I’m hoping will boost conversions even more.

I want him scaling the crap out of this offer on cold traffic, so he hires me for every single additional product he has in the future (if I decide I have the availability to work on those offers, I might not even want to, but I want that optionality in my life). 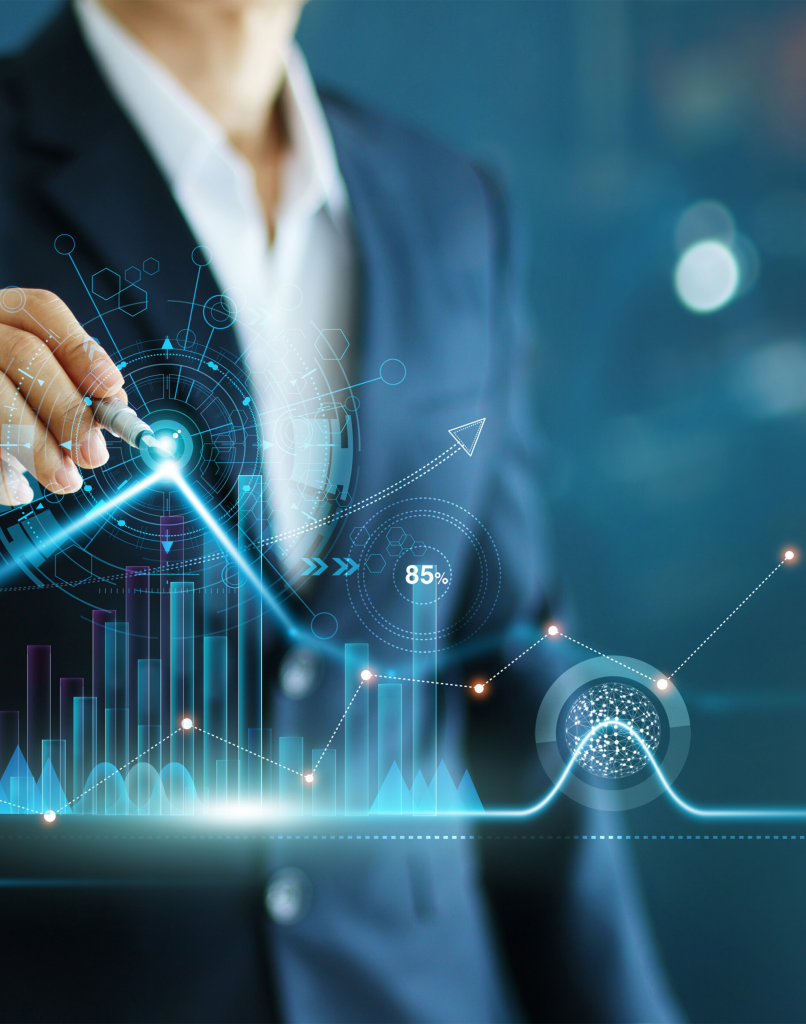 The reason this is important is simple, a lot of us have at least a handful of offers that are “okay.”

But instead of focusing on reworking the copy (the headline, the lead, the story, or whatever) we keep trying to make on-page optimization tweaks, keep testing different button colors, and keep trying to get people to send traffic through flattery, bribery, or flat-out begging.

We think that’s easier than rewriting or reworking the offer, but it’s not.

It’s exhausting and draining, especially when compared to the alternative, which is that:

You spend 6 hours writing copy and that “okay” offer you’ve been trying to scale for a year suddenly becomes a “killer” offer that people are begging you to run, and that grosses you millions of dollars at a minimum.

It’s one of the best ROIs on your time on Earth.

Honestly there are a ton more takeaways than the ones I listed. But those are a good start.

Hope you guys find this interesting and useful…. 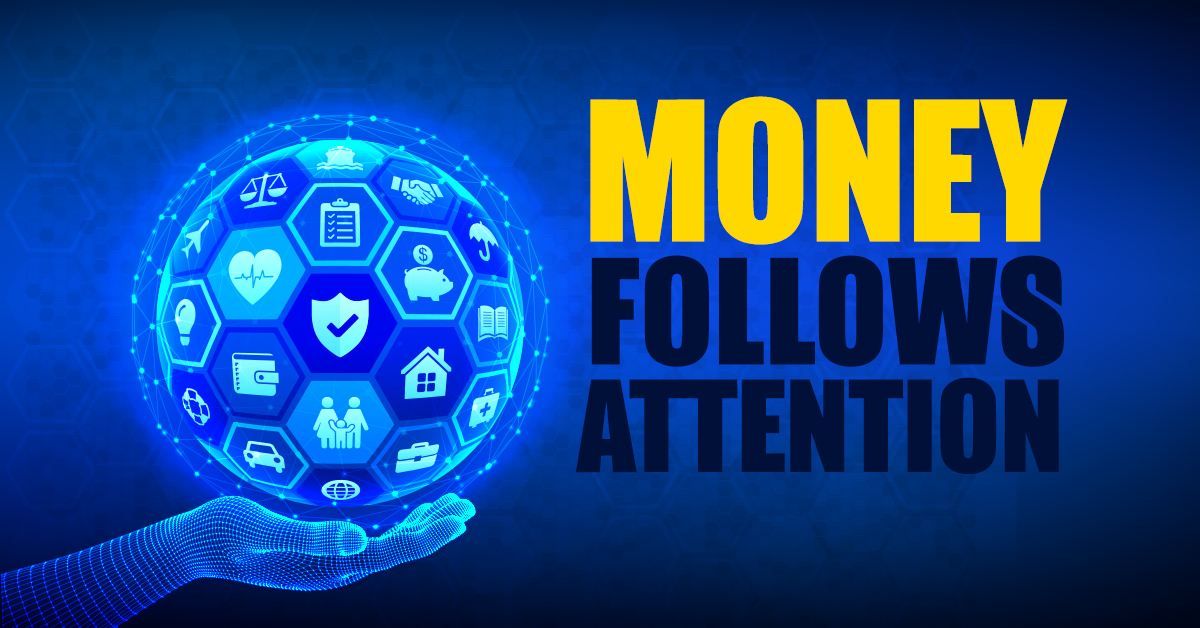 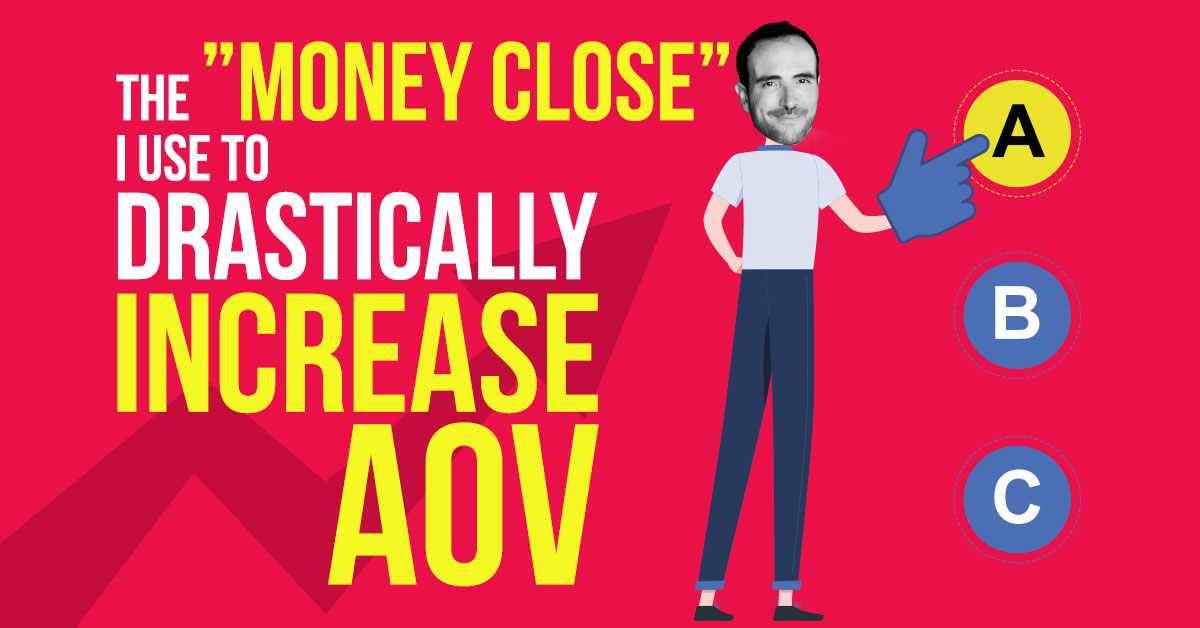 The “Money Close” I Use To Drastically Increase AOV 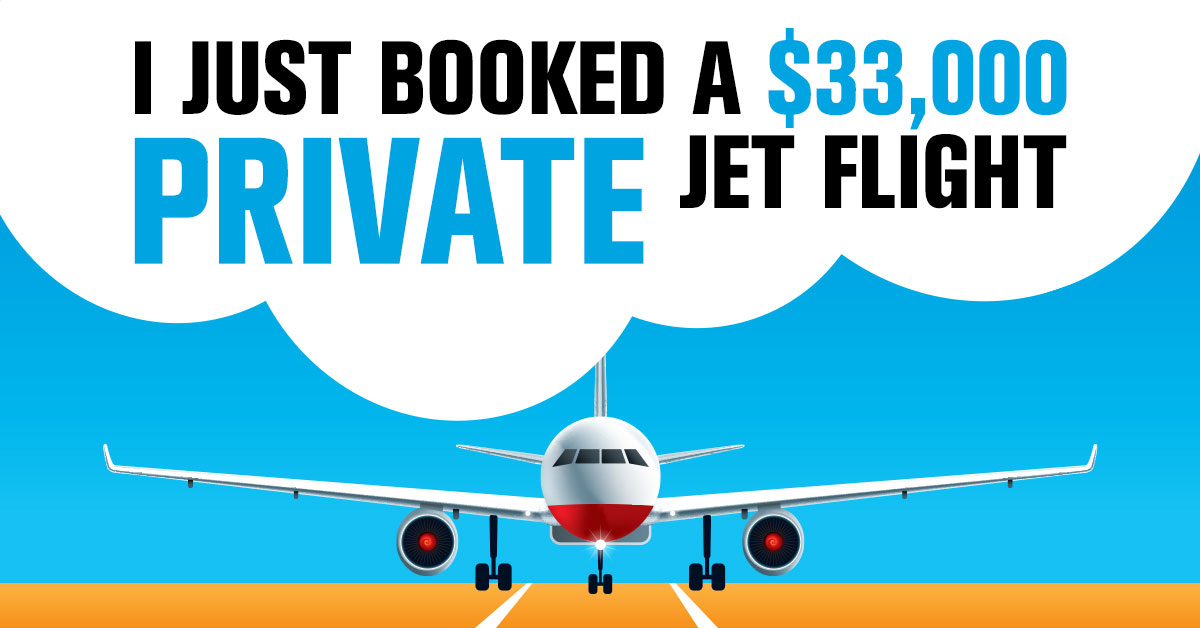 I Just Booked A $33,000 Private Jet Flight, And Here’s What It Taught Me About The Entrepreneurial Mindset
← Let’s Talk About FAILURE! Two A/B Test Wins + The Easiest Way To Get Repeat Clients →

The “Money Close” I Use To Drastically Increase AOV

I Just Booked A $33,000 Private Jet Flight, And Here’s What It Taught Me About The Entrepreneurial Mindset