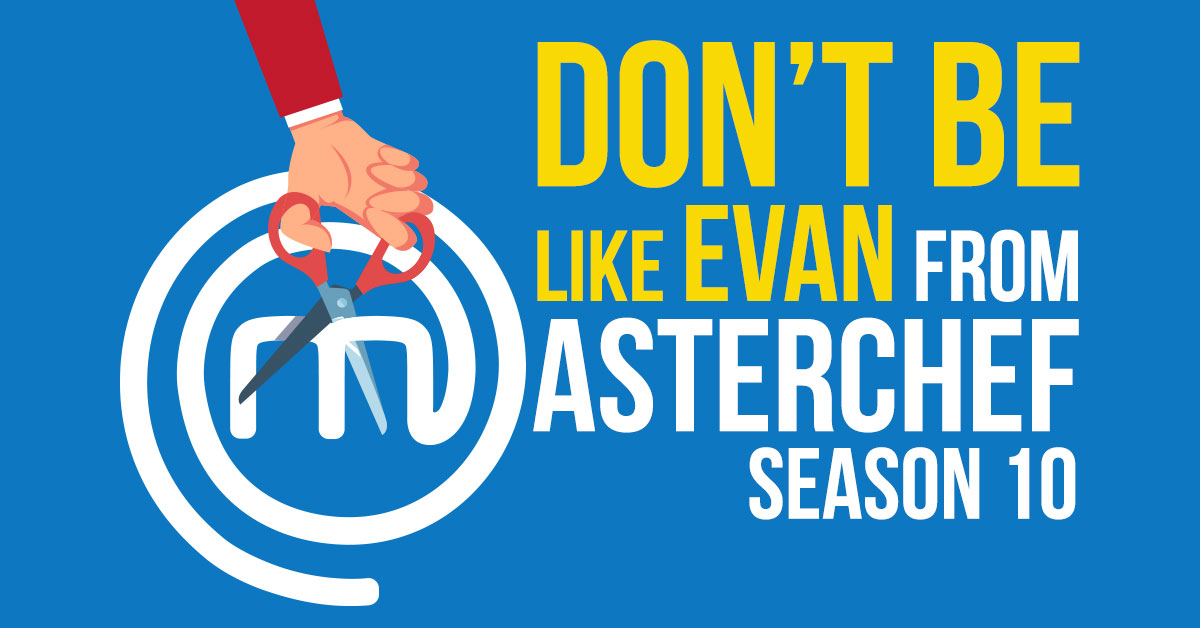 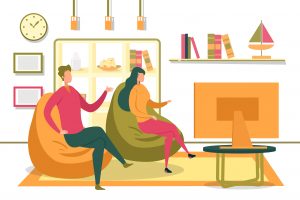 My wife, Laura, and I love watching MasterChef. It’s one of our favorite shows, and one of the only “Network Shows” that we consistently record.

This current season (Season 10) has been really fun and entertaining so far….

The competition is fierce, there have been plenty of twists, we’ve seen lots of dishes that make our stomachs growl…

And the chefs this year are super talented as well.

Who was eliminated last week, in 17th place.

I’m going to repeat this, because it’s important:

This guy was the most talented chef in the competition…

Who was cooking for a $250,000 prize and the opportunity to change his life…

Was eliminated in 17th place.

Did Evan “choke” under the pressure…

Evan’s biggest sin was massive levels of arrogance. He NEVER thought he made a mistake. And he never thought he could learn anything from the three judges (who happen to be three of the most successful judges in the world, with Michelin Star Rated restaurants and decades of experience).

It was actually crazy to watch.

But having watched 7 episodes now, I’m pretty convinced that’s not the case.

Seriously, the guy “knew it all.”

He never took criticism or feedback…

The judges would ask him to do something differently, and he’d just ignore them.

At one point, during one of the dishes, he said something to the extent of “I don’t need Gordon Ramsay showing me how to do this. I already know.”

Even though there were so many other cooks who were clearly, clearly less skilled than him.

So it all started coming to a head in the episode prior to Evan being eliminated.

Evan was making a Latin American inspired Skirt Steak Dish and he was using a normal pan to sear it. 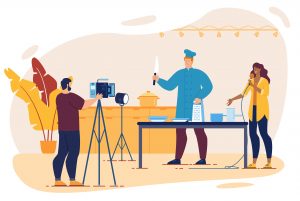 Two of the judges (Aaron and Joe) asked him why he wasn’t using a cast-iron pan instead?

The judges replied: “great, but a cast iron pan will give it a better sear and lock in more flavor.”

And Evan replied: “Well I’ve cooked over 100lbs of skirt steak in my day and I always use a normal pan. You guys liked my cooking and that’s what got me onto the show. So I’m just gonna do it that way.” 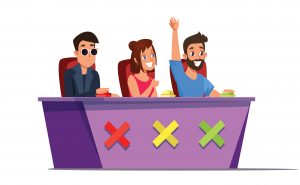 That pissed the two judges off of course, but for the time they didn’t say anything.

Later in that episode, when it came time for Evan’s dish to get reviewed…

The three judges actually thought it was pretty good. But they also blasted Evan for not listening to their advice. They told him that, if he had, his dish could have gone from being ‘okay’ to one of the best of the night.

His elimination happened the next night…

When the contestants were asked to make a very technical French Dessert called a “tarte tartin.” 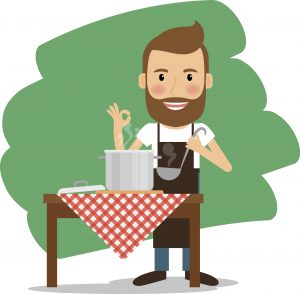 The episode starts with Gordon Ramsay doing a live demo for the contestants that shows them step-by-step how to make the dish.

And then, it’s the contestants’ turn.

Predictably, some of the home chefs do well, and some of them struggle…

But ultimately, our friend Evan is the one who comes up on the short end and gets eliminated.

Here’s the interesting thing though, Evan didn’t do a bad job.

In fact, his dessert tasted delicious according to all of the judges…

It just wasn’t a tarte tartin.

Instead, it was a yummy apple tart.

But that’s not what the judges asked for…

They asked for a very specific dessert, and Evan didn’t do it.

Here’s a semi-paraphrased transcript from when the judges are asking Evan about how he prepared his dessert: 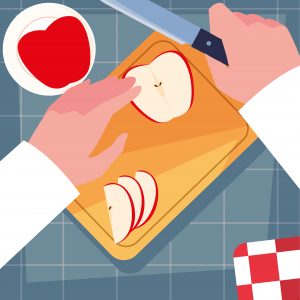 Gordon Ramsay: “Did you cut the apples thin, and in half?”

Evan: “No I cored and quartered the apples”

Gordon: “So the problem there is that they’ll never retain any of their form while caramelizing. I didn’t cut mine into quarters.”

Gordon: “How long did you cook it for?

Gordon: “So you quartered the apples and cooked it longer than I suggested.”

Evan: “Yeah I didn’t use a timer I just went off my instincts.”

Joe: “Do you often not follow directions? Do you drive without following the speed limit sign or obeying traffic laws?”

Well after some deliberation, the judges come back to announce who is going home…

And of course as you know from reading this post, it’s Evan.

The feedback the judges give Evan is very telling.

“To become America’s next MasterChef we need a really good pupil. There have been times across this competition where you have been so difficult about taking advice.”

And with that, Evan is gone.

But the craziest thing, the reason why I know that Evan will never reach his full potential or flourish as a chef…

Is because even after being eliminated, the last thing he says is:

“In the end, it doesn’t matter. I still feel my experience and my knowledge-base means I was the best chef in the competition.”

Man, when he said that I wanted to jump out of my seat. The guy STILL doesn’t get it.

I wanted to scream at the TV… 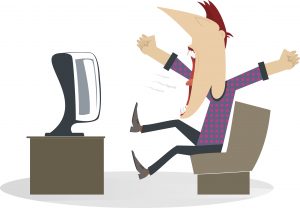 “BUT YOU’RE NOT THE BEST CHEF! YOU’RE NOT EVEN THE 16TH BEST CHEF. AND THE REASON WHY IS BECAUSE YOU CAN’T FOLLOW DIRECTIONS, CAN’T ACCEPT FEEDBACK, AND ARE UNWILLING TO LEARN.”

Sorry for the old-man caps-lock action here, but I literally just got so pissed again as I’m writing this. Because these traits are TOXIC. The WORST traits you can have. It makes me nauseous.

And the lesson here should be obvious.

I see “Evans” as employees (who always end up getting fired or quitting, no matter how talented they are)…

But whenever you give them feedback or advice…

They say, “thanks but no thanks, I got this.”

Or they’d be charging $20k + a sales letter, be booked out for months or on an exclusive retainer, and would be busy living the best version of their life.

So again, I’m begging you please… 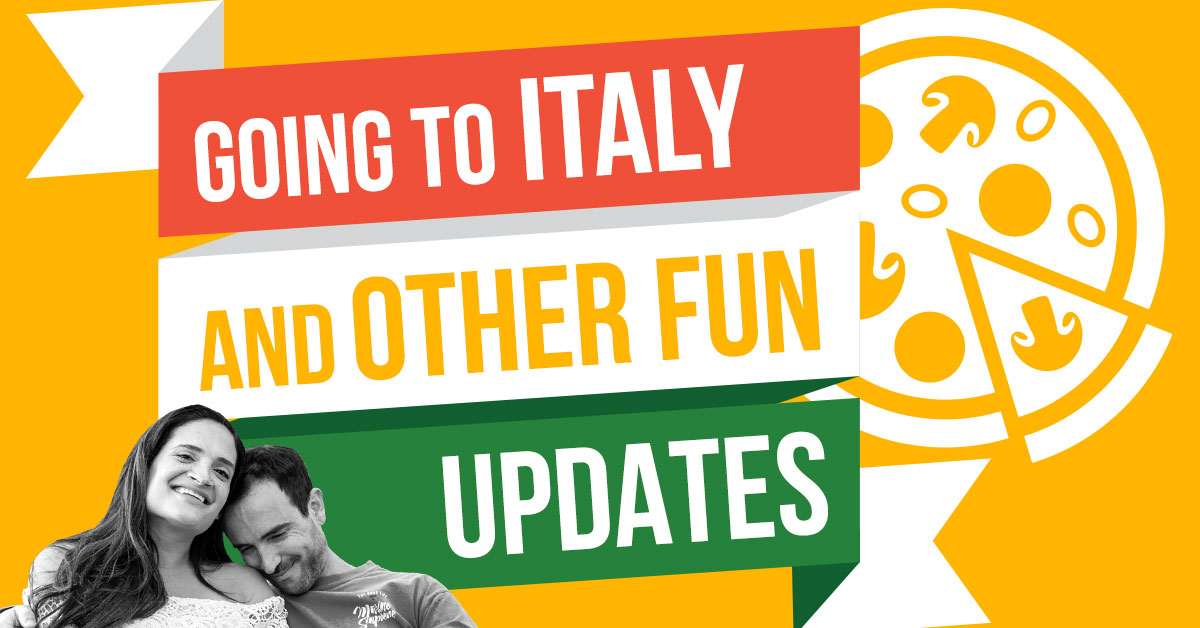 Getting Published, Going to Italy, and Other Fun Updates.

What Jeopardy! Champion, Brad Rutter, can Teach You About Mindset.
← Copy Observations From My Spam Folder…(What A Bitcoin Extortionist Taught Me About Writing Better Copy) On Giving Yourself Permission (To Be Unhappy) →

Getting Published, Going to Italy, and Other Fun Updates.