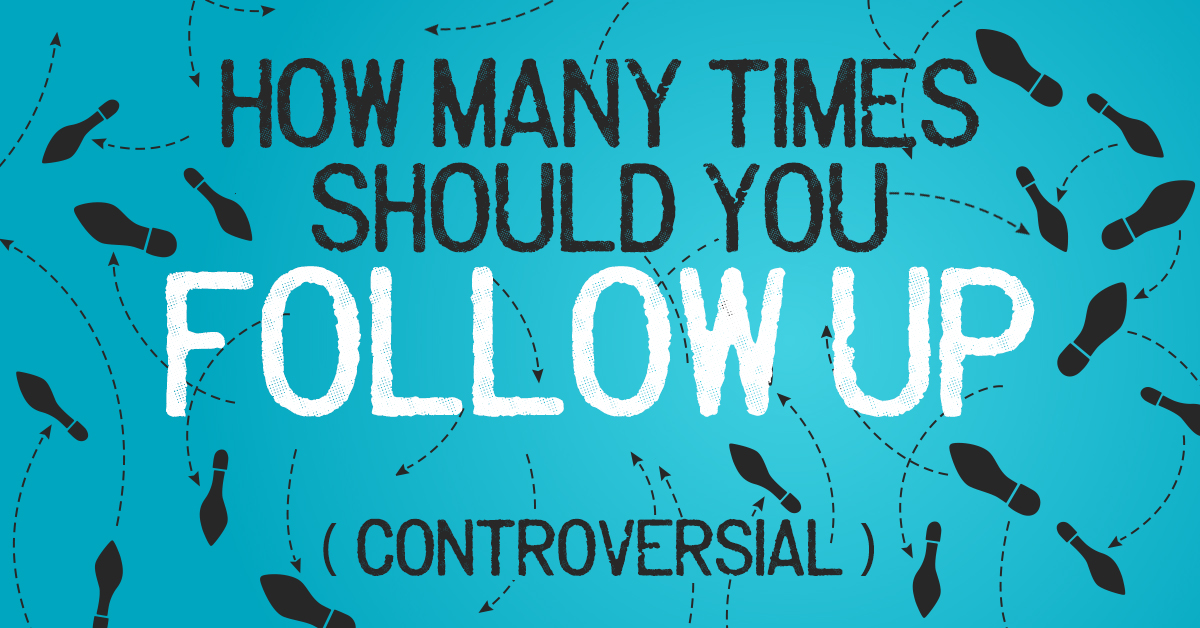 So on one of the episodes of the Road to a Billion show, I said something pretty controversial.

I said that for a freelancer looking to get a client…

I don’t think there’s anything wrong with following up 10 times in 14 days.

I thought about that again this morning, and asked myself if it's overkill…

And upon further reflection, I don't. 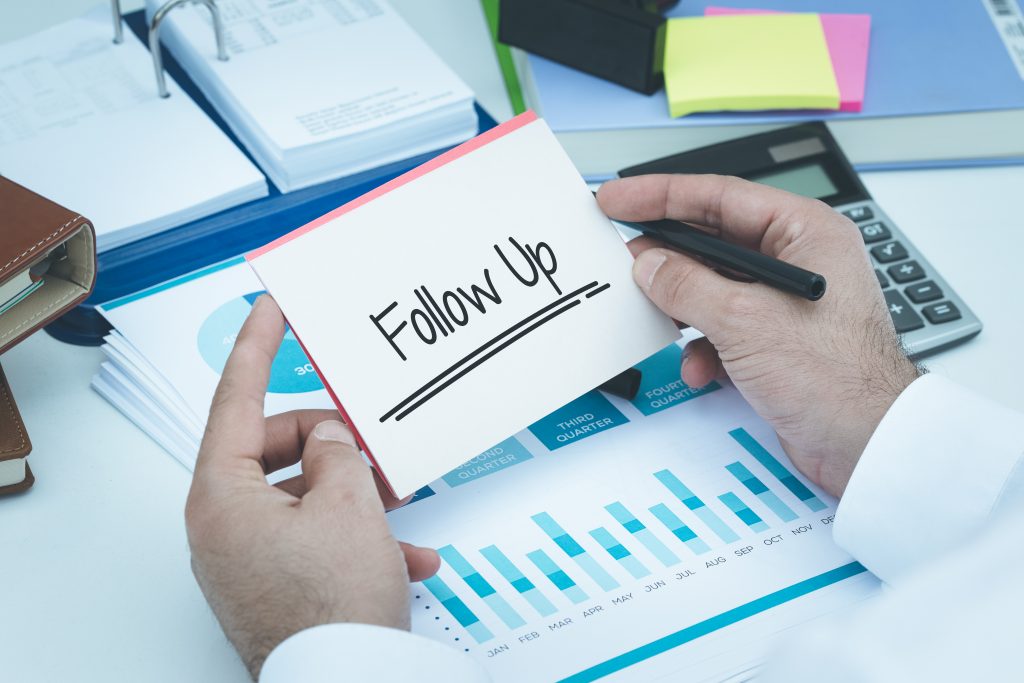 1. From Experience I Know It Works.

I get hit up by a lot of people these days. Which is awesome and amazing – because I love helping others. But because I get so many messages, I can’t answer all of them every day. I mean I could, but then it would be hard for me to also run my businesses and do all the other stuff that makes me worth following anyways. 😉

And as much as I’d love to take time to scroll back through my inboxes and find old emails/messages I missed, I normally don’t.

So if somebody follows up with me and bumps their message, or just says, “Hey did you see this?” etc…

There’s much more of a chance that I’ll respond…

Especially if they’ve followed up more than once.

2. It Keeps You On Your Prospect’s Radar (And Forces Them To Think About You).

Even as I’m writing this, I’m thinking about Sean Senseman. He sent me a piece of writing and I haven’t looked at it yet. And he’s followed up three times and I haven’t responded. But I keep thinking about him, and how I need to respond. I’m pretty sure Sean is going to be surprised to see his name in this email – because we don’t really know each other at all. But now I do know him – because the guy has been good about following up.

And that’s the point – you may not realize it, but when you consistently follow up, your prospect can’t help but start thinking about you. It will happen in weird places too – the shower, while you’re driving to the grocery store, on a morning walk…

It’s human nature – the more you reach out to someone, the more guilty they’re going to feel about not responding.

3. It Differentiates You From Everyone Else.

Going back to #1 – I get messages from people all day long. Including lots of people saying, “Hey, can you mentor me?” or “Can I work for you?” I don’t have a lot of bandwidth and I’m typically not going to do one-on-one mentoring (that’s why I give away so much value for free in my content)…

Conversely though, if someone keeps hitting me up again and again, then at some point, I’ll almost certainly get back to them. 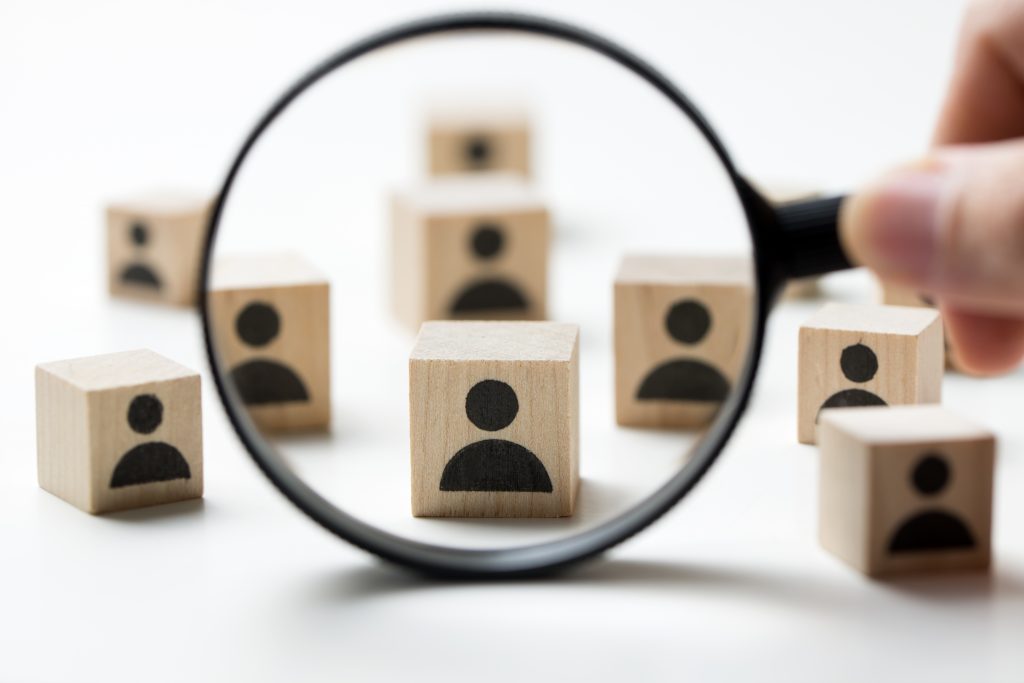 So what’s the secret to following up a lot?

My biggest tip would be to make each of your messages unique and interesting.

But then, as you continue following up, make your subject lines (or the first line of your FB/LinkedIn/Instagram message) compelling and engaging.

“I’ve been thinking of you in the shower.” (Be careful with this one, you don’t want to come across as a creep. But I’ve had guys send me a subject line like this before, and it makes me laugh and catches my attention.)

And you can always go with a personal/emotional/vulnerable story:

“In 5th grade, a group of bullies made me eat an entire container of worms.”

^^ That’s just a random one I made up, but it would get my attention. Especially if the story was about how someone was bullied, and they hated eating the worm, but then they learned a unique lesson like:

“I realized that while humans don’t particularly like eating worms, fish love them. And it’s the same thing with marketing – just because one group might not love your content, another will devour it. The secret is to sell worms to fish and steaks to humans. And that’s what I help you to do by blah blah blah…”

Anyways, you get what I’m saying here?

Following up frequently is only a problem if you’re sending boring or generic messages, or being rude.

If you are providing value though, or connecting with someone emotionally (through humor or drama), you have a carte blanche to follow up as much as you want.

In essence, it’s the same thing as what I preach with email marketing too.

But the truth is, people don’t unsubscribe from your list because you’re emailing too much…

They unsubscribe because your content is generic, boring, or not relevant to them.

So as long as you make your stuff relevant, valuable, and unique…

You can message/email as much as you want. 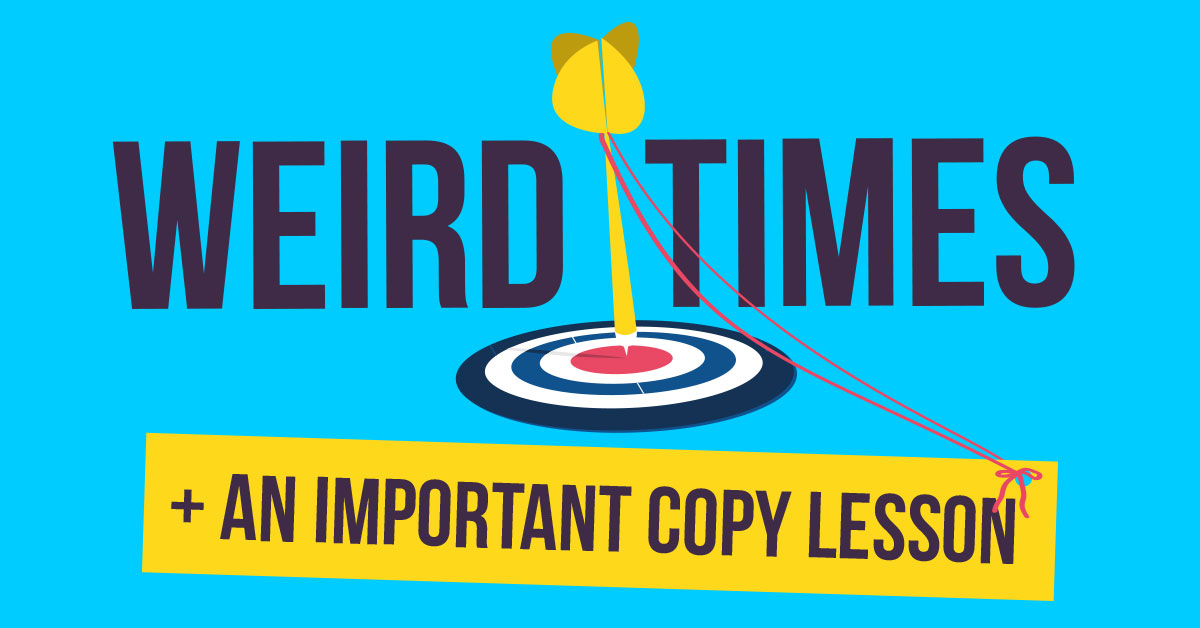 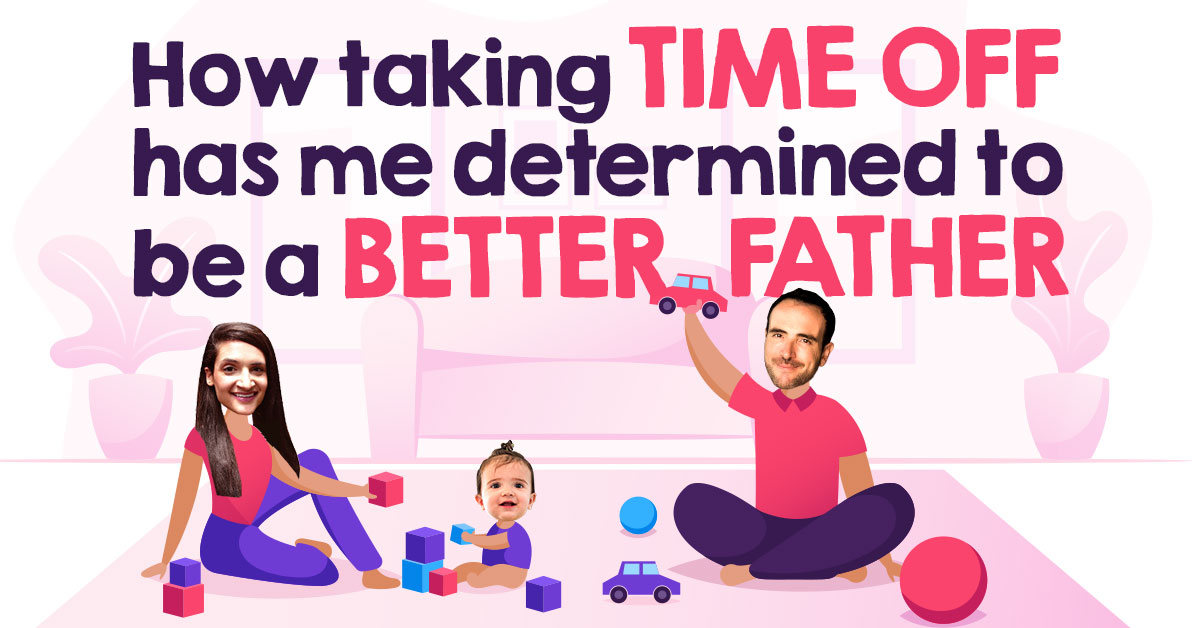 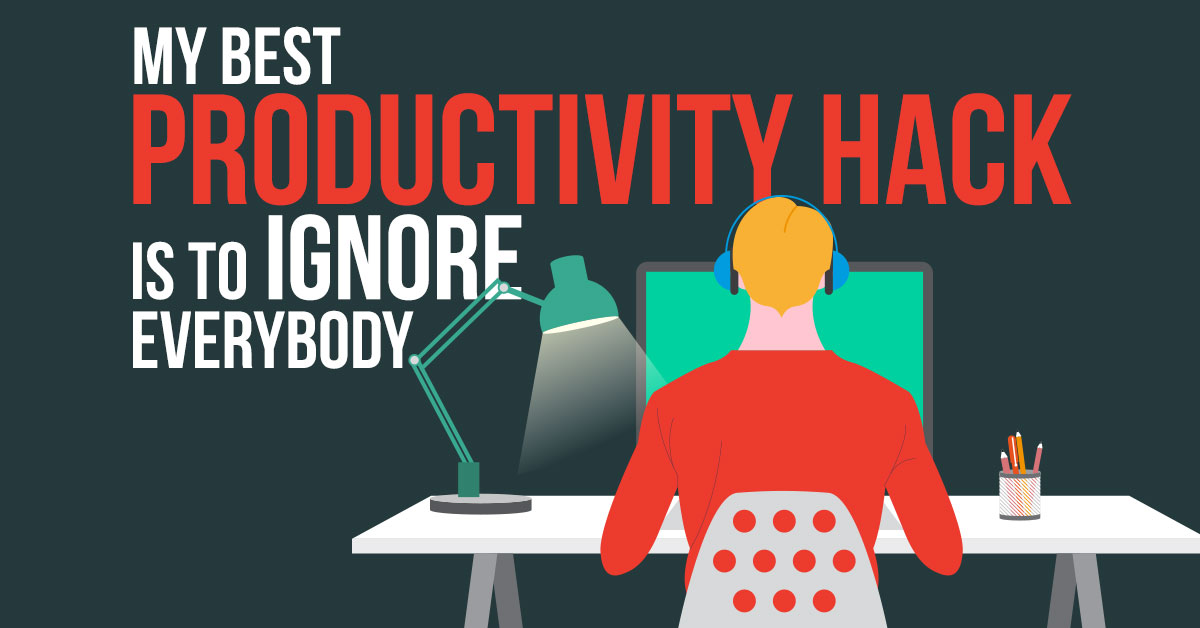 My Best Productivity Hack Is To Ignore Everybody…
← How To Instantly Increase AOVs By $23 (Or More) The CPA Who Charges 62.5x More Than His Competition →

My Best Productivity Hack Is To Ignore Everybody…