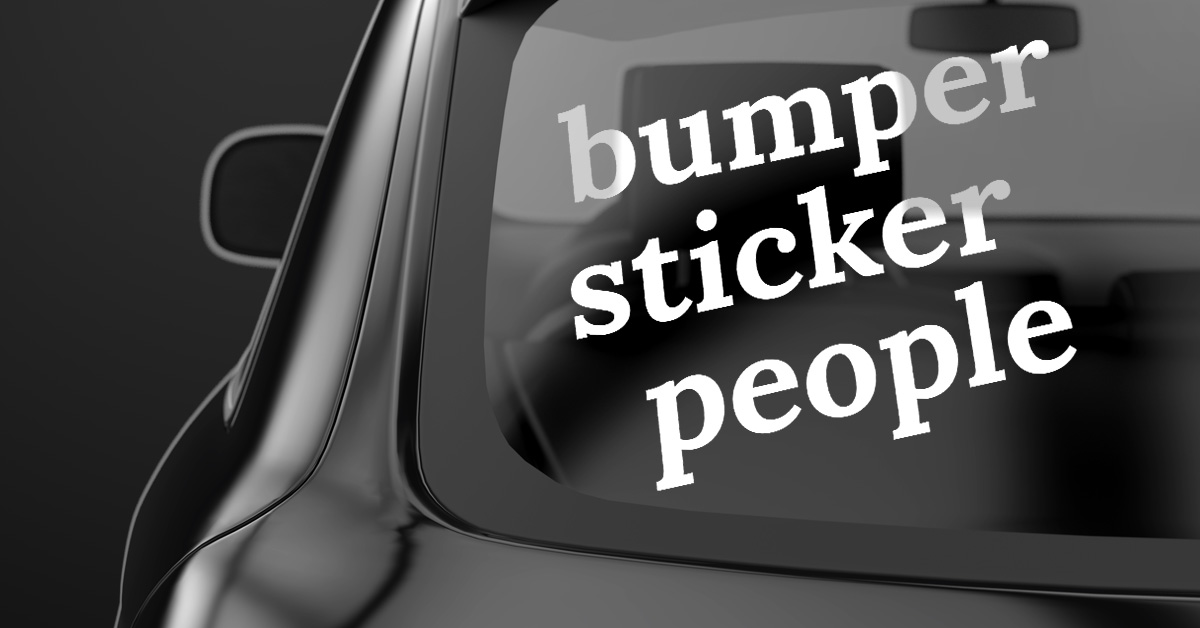 I tend to get annoyed by bumper stickers.😒

Not all of them…🤔 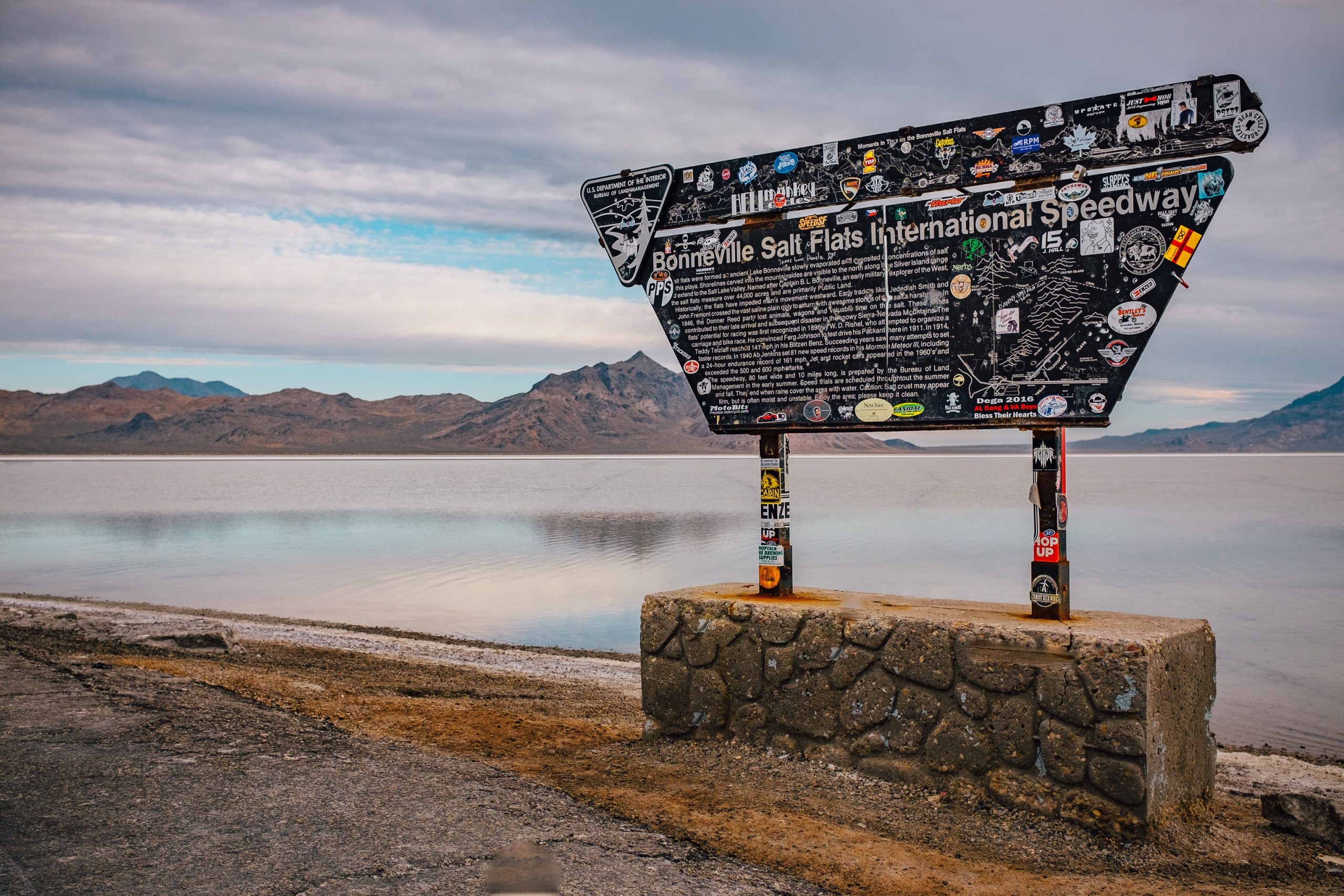 These are the stickers that declare who the driver is, what they believe, and what they value.🤷

13.1 and 26.2 – referring to half-marathons and full-marathons, and placed so the readers know the driver has presumably run that far

Pro and Anti-Religion stickers and decals

Gluten-Free/Vegan/Keto – those types of things, where the driver wants to let everyone know that they eat a certain way…

Political issues and endorsements of politicians

Abbreviations of cities, i.e., ATX which I guess says, “I like, live in, or have at least been to Austin!”…

These are the stickers where the driver wants to tell everyone else what to do.

Some variant of the command “stop following me so closely”

The fact that the first type of bumper sticker tends to be annoying is really a “me” problem.

I just find it weird that people feel the need to let everyone else on the road know what’s important to them.

On a deep existential level – it almost highlights the futility of existence to me.

It’s like these people are metaphorically standing on top of a mountain top, shouting “HEY, I EXIST AND THIS IS WHAT I BELIEVE” towards the heavens…

While hoping God will come down from the heavens and give em an “atta kid” pat on the back.

I can go easier on myself for being annoyed by the second type of bumper sticker.

I have a strong anti-authority streak and I dislike being told what to do.

I also think that most stuff is relative.

So just because you believe something to be true, that doesn’t necessarily mean you’re right and everyone else should believe the same thing too.

If we could remember that fact more often, I believe the world would be a better place.

Here’s the funny thing, though…

And I had a realization: 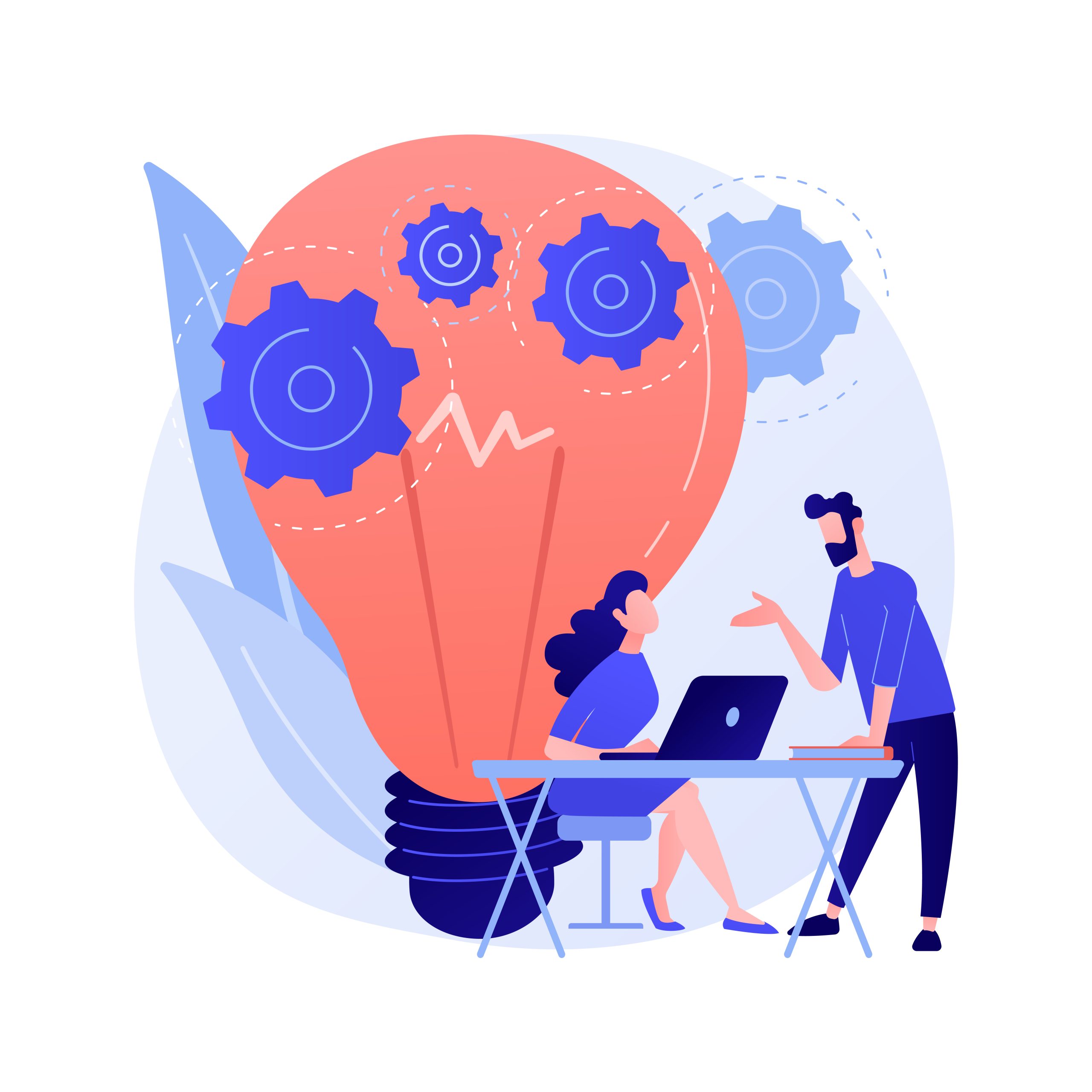 As a marketer, I should absolutely LOVE “bumper sticker people.”

These types of people, who get wildly passionate about their beliefs and values…

To the point of becoming almost evangelical (i.e., going around telling other people to convert to their beliefs)…

Those are the best kinds of customers you could ever have.

They’re the most bought in…

And often your biggest advocates.

Think about who the “bumper sticker people” in your market are…

And try to speak to them.

If you can do that…

And you’ll probably do it at a much lower cost per acquisition too. 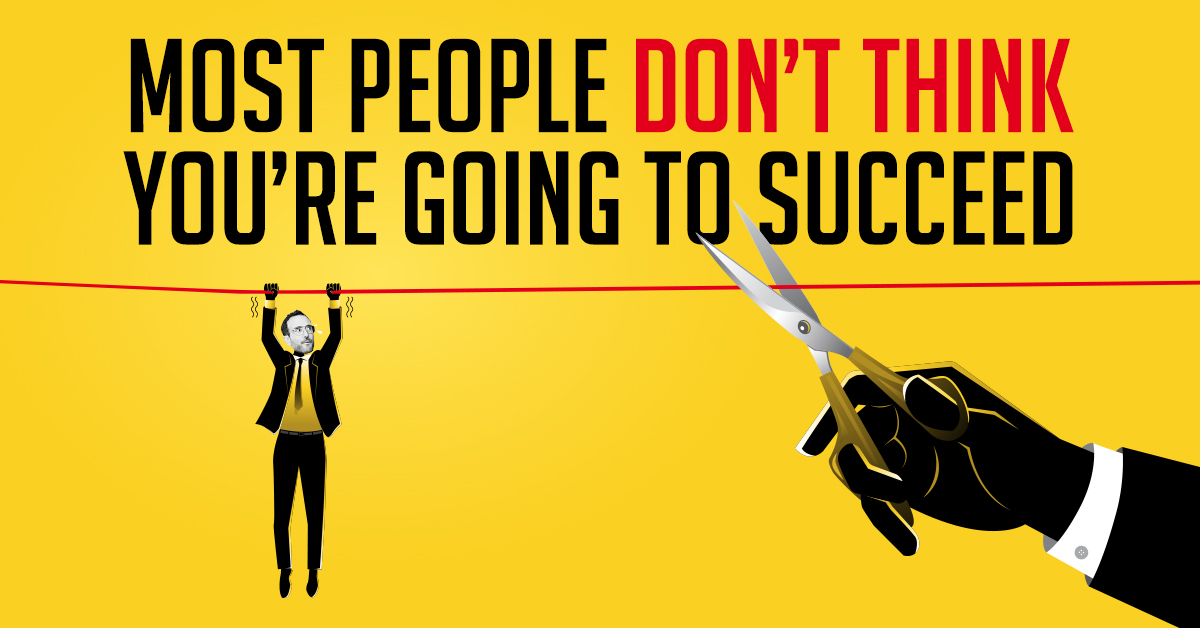 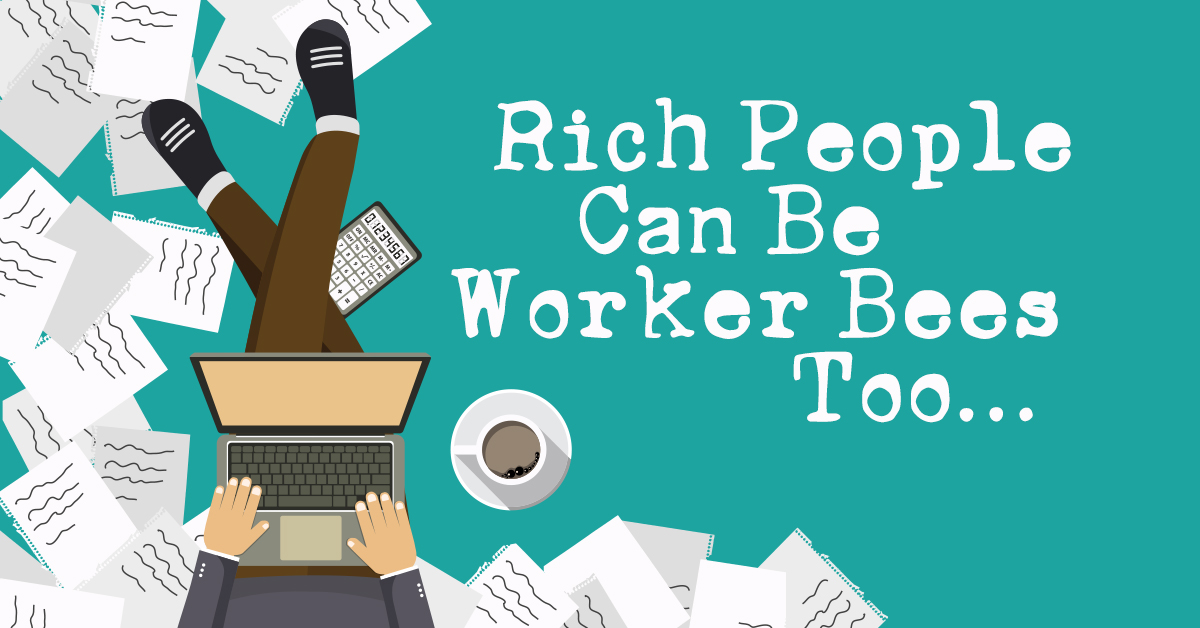 Rich People Can Be Worker Bees Too… 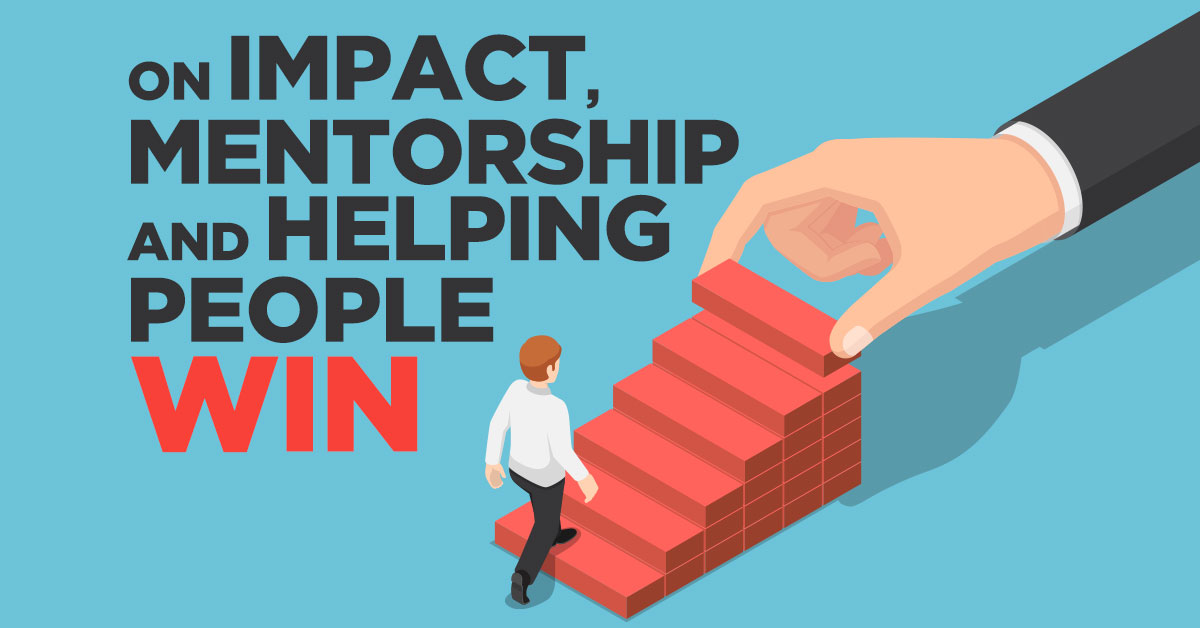 On Impact, Mentorship, and Helping People Win…
← The Most Successful Copywriters I Know Have These 7 Qualities You’re going to fail 90% of the time →

Rich People Can Be Worker Bees Too…