Tony Hawk Said Something That BLEW My Mind…

For a Mastermind I’m a part of, they always have a section where some different celebrities come and chat with us. One weekend, Tony Hawk was on deck.

During his time on stage…⏳

Someone asked him how he was able to pursue big skateboarding tricks throughout his career while knowing that he’d often end up getting hurt in the process.

It’s a logical question, as skateboarding is a notoriously dangerous sport…🛹

And I thought Tony’s reply to this question was so damn good.👌

“I don’t mind getting hurt for the sake of progression.”

The second Tony said that I wrote it down…

And the reason why is because this is wildly analogous to the many “failures” we’re going to experience as entrepreneurs too.

If you’re attempting big things, like trying to become the first person ever to land a 900, you’re going to fall down a lot. You’re going to fail. That is 100% unavoidable…

And this failure is also essential.

You’ll rarely have meaningful wins without suffering through pain along the way. 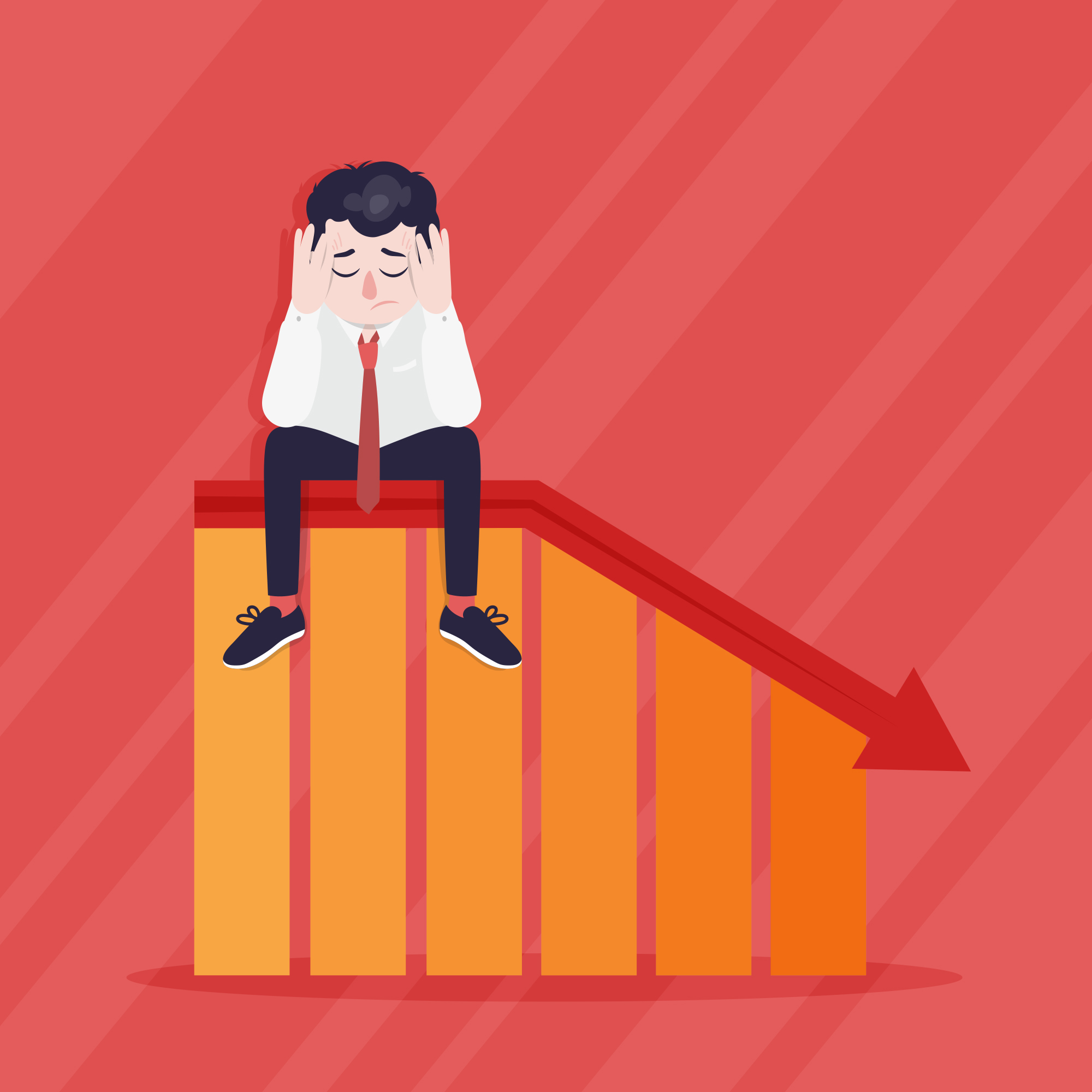 The best performers in the world recognize this reality, and they learn to love those bruises.

Truthfully, it’s probably the single most universal characteristic I’ve observed from all of the celebrities, industry titans, and billionaires that I’ve gotten the chance to come into contact with:

They love to fail.

And here’s the great news for you:😊

Unlike Tony Hawk, your failures are unlikely to leave you with any broken bones…

Most of the time, the worst that you’ll experience is a bruised ego…

And really, that’s a small price to pay to achieve great things. 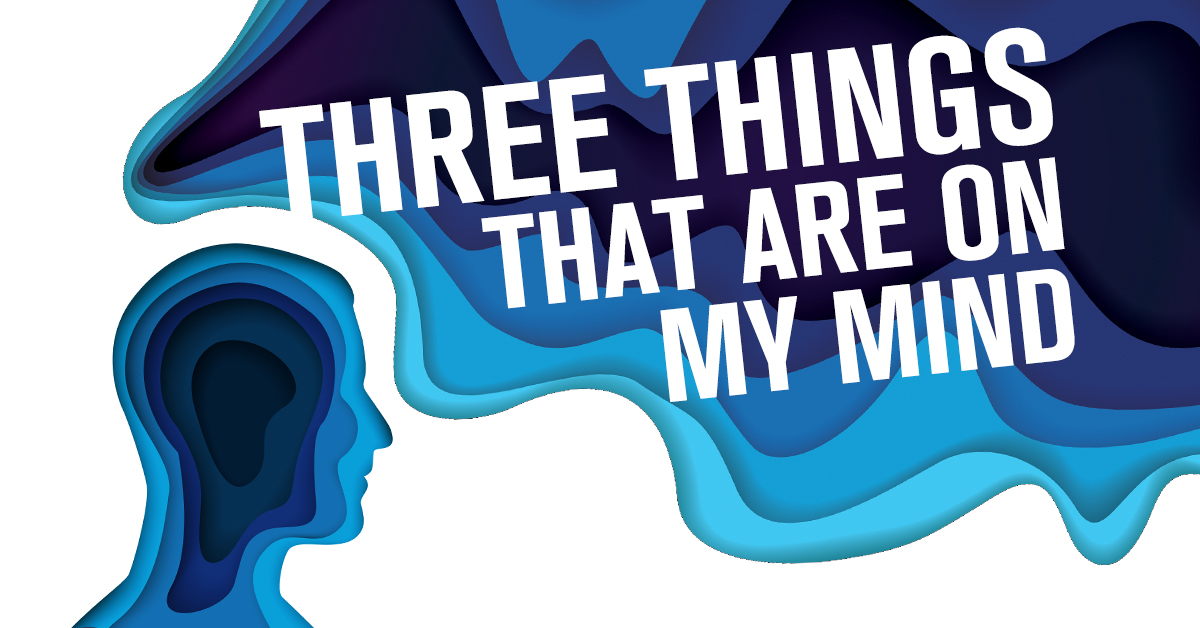 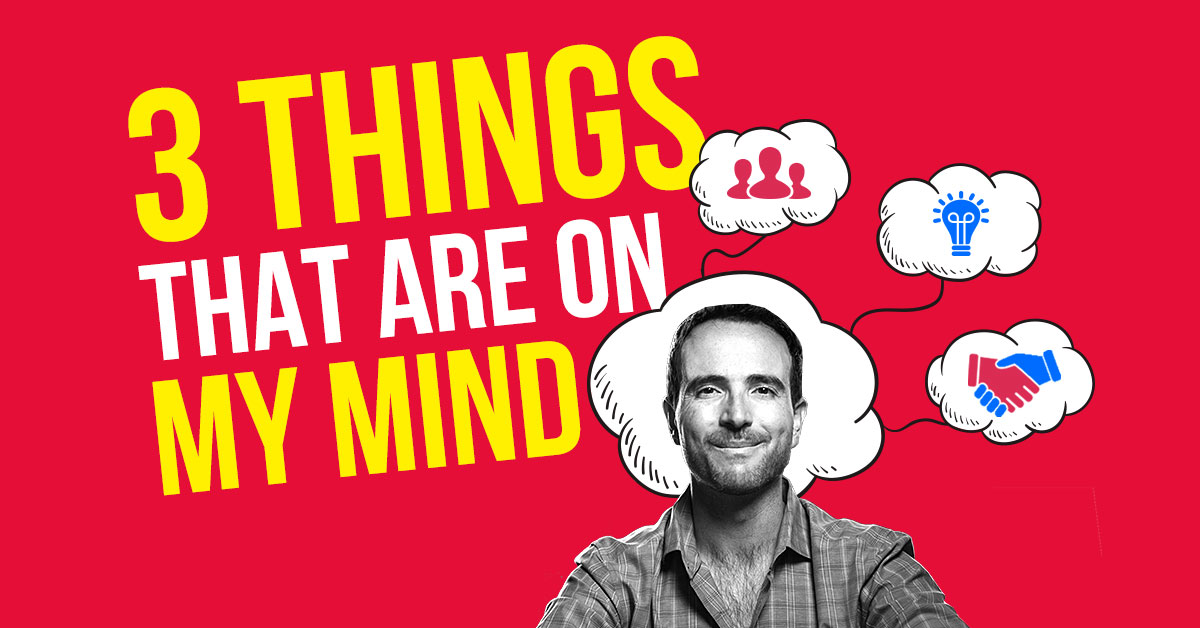 3 Things That Are On My Mind 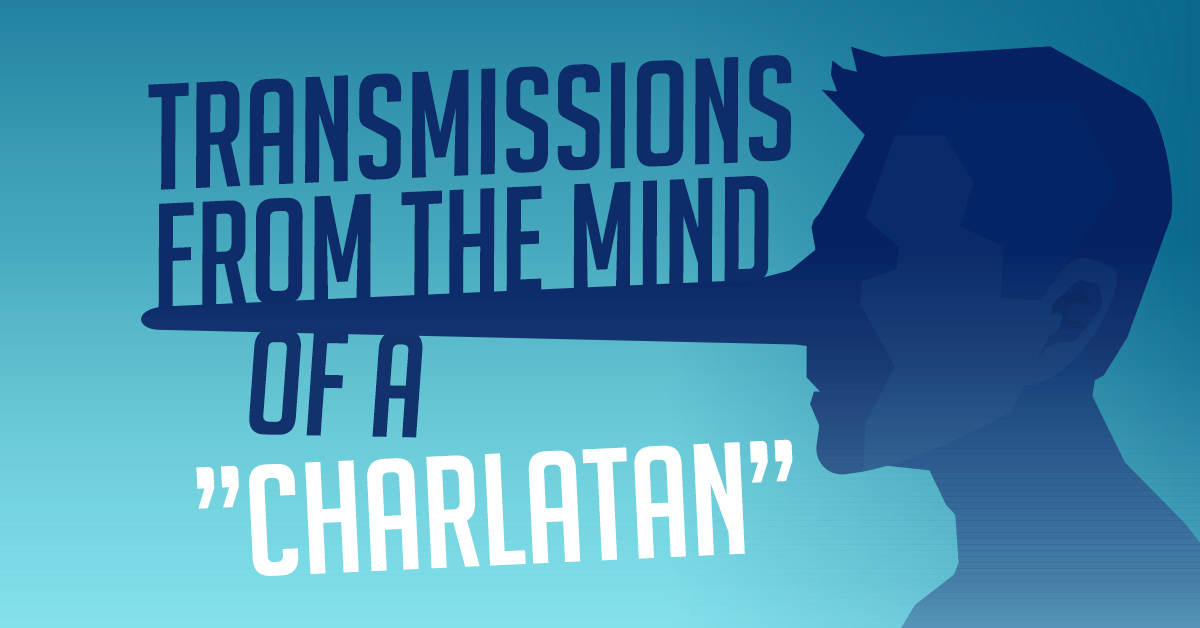 Transmissions From The Mind Of A “Charlatan”…
← Thoughts After Writing 4,300 Words in One Day Dimensionalized Benefits →

3 Things That Are On My Mind

Transmissions From The Mind Of A “Charlatan”…