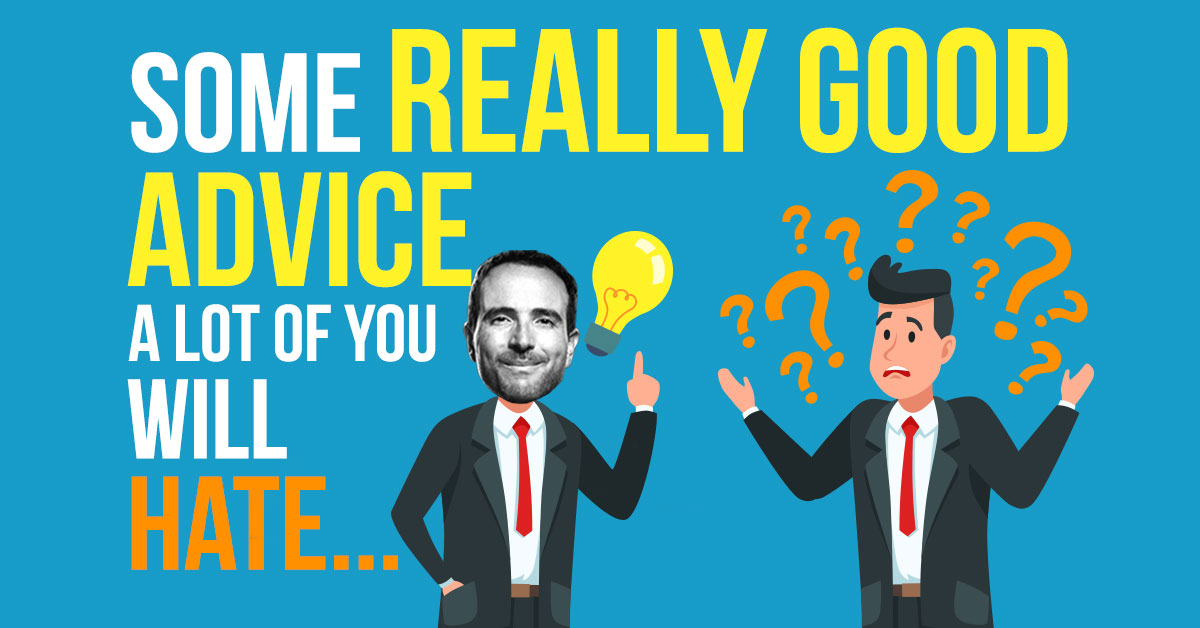 Some Really Good Advice That a Lot of You Will Hate

I chatted with Brennan Hopkins about his series “Coronatined with a Copywriter.” It was a fun and wide-ranging conversation, but, in my opinion, one of the most important takeaways from it was a piece of advice I gave to copywriters which was that when it comes to writing copy, don’t try to reinvent the wheel.

What I’ve found is that even seasoned writers are averse to “swiping” a winning offer and, as a result, it takes them 3x or 4x longer to write a promo than it should. Plus, the promo that they do write is less likely to succeed.📉 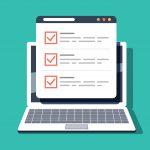 Now, if you don’t know what “swiping” is, it’s where you model off of a proven piece of salescopy. You’re not plagiarizing but you are mimicking its structure, and for the really good parts, you’re just rewriting them in a way that’s different enough not to piss people off, but similar enough to capture the spirit of what is being said.

I know it sounds like a bit of a delicate dance, and it is, but swiping can be your absolute best friend.

Some of the best performing offers I have ever written were inspired by someone else’s copy. I simply took what worked and then innovated from there, but I didn’t start off trying to reinvent the wheel. 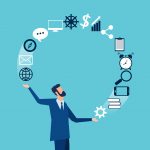 If you have a structure that works (like RMBC and my Sales Letter Outline, for example), then use that structure every single time and don’t feel weird about it. If something’s not broken, don’t fix it.

While this advice sounds simple, even very experienced copywriters have trouble following it. I’m not sure if the reason why has to do with ego or maybe self-worth because people think, “the client is paying me all of this money, so if I don’t spend a ton of time on the project, then I’ve ripped them off!”

That’s such a false belief because, again, the only thing the client is ultimately paying you for is results.

Okay, that’s it for now, but if you want to watch my whole conversation with Brennan, you can check it out on FB here.

I hope you have a great day! 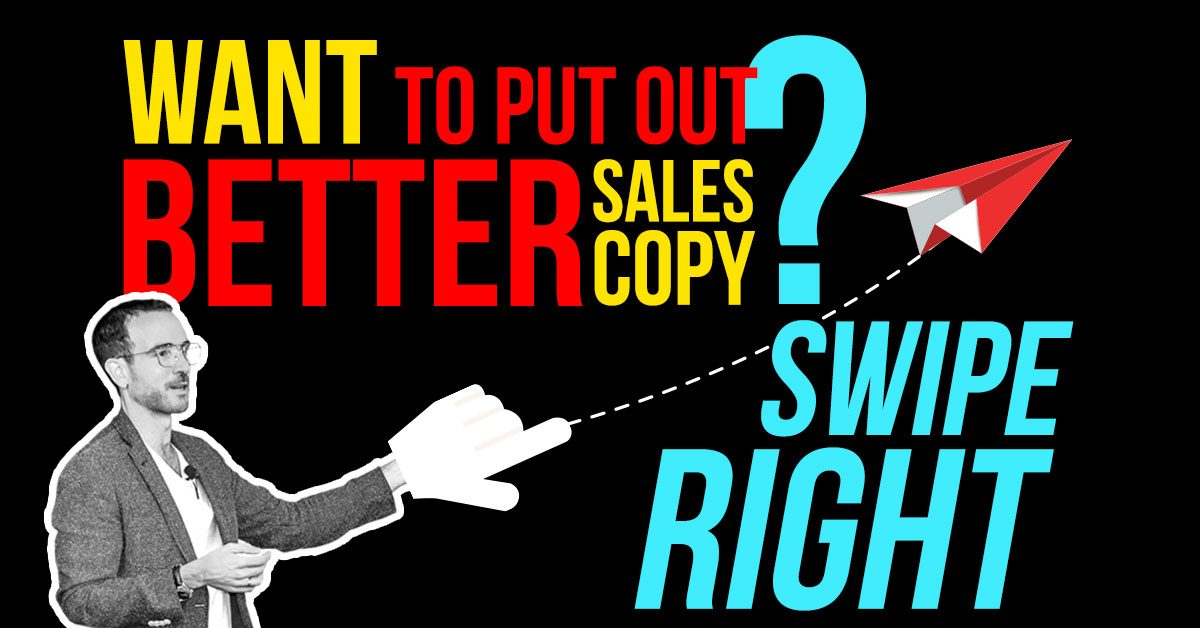 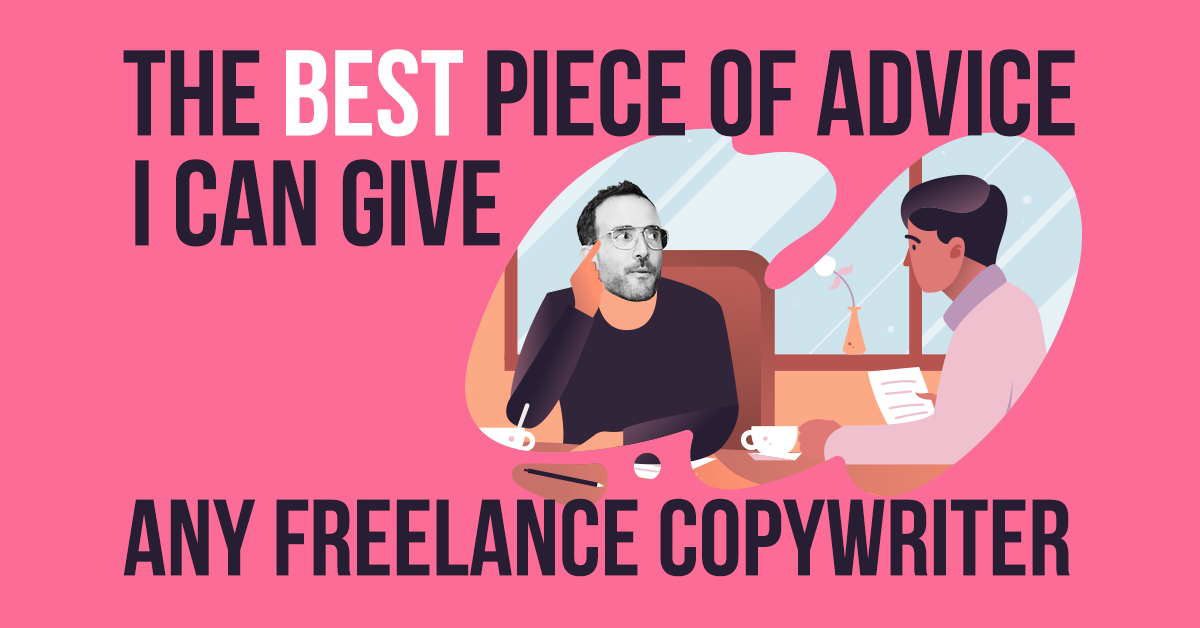 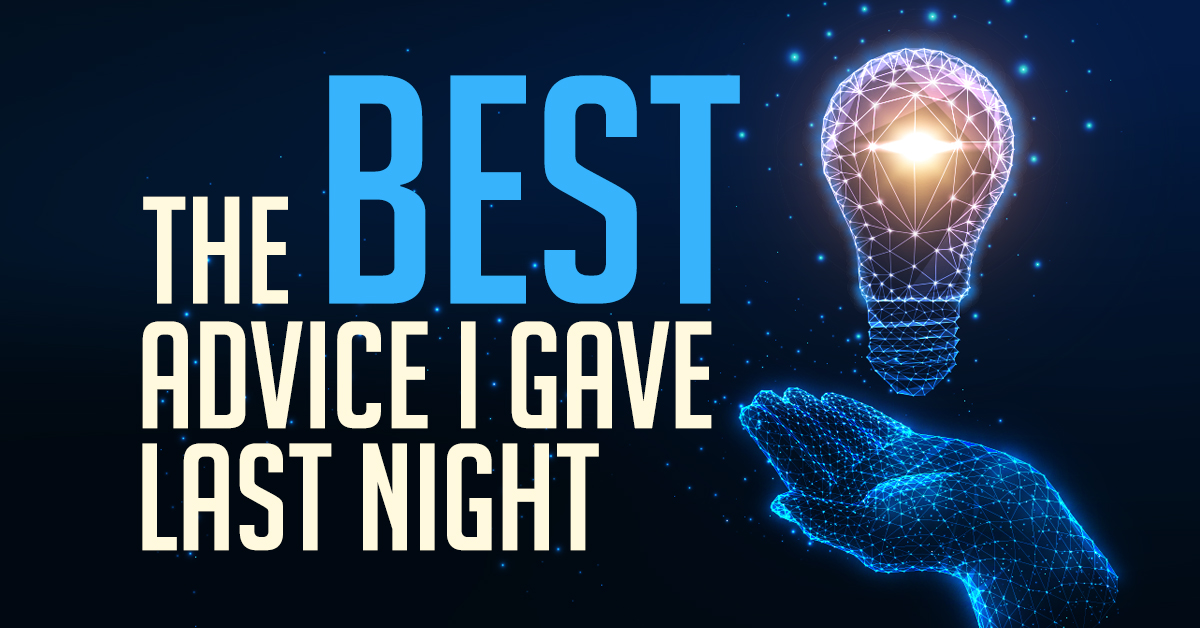